Leica Gallery San Francisco is pleased to present a one night exhibition and reception on March 5th with photographer Ken Light to promote his upcoming self published book, What’s Going On: America 1969-1974. Ken is currently raising funds for his book through a Kickstarter campaign.

Ken Light has worked as a social documentary photographer for over forty years, has been featured in numerous publications and been shown internationally through numerous exhibitions including solo shows at the ICP (NYC), Oakland Museum of California, Visual Studies Workshop and San Jose Museum of Art. He is the author of eight books including his most recent, Valley of Shadows and Dreams. Ken is currently in the process of putting a new book together which revisits America in the sixties and seventies during a time of major social and political movements.

“It was the time of Woodstock, the rise of the Women's Liberation movement, campus unrest, SDS, The Moratorium, Give Peace A Chance, Richard Nixon being elected for a second term and then resigning from the Presidency, the killings at Kent State University, flag wavers, Hippies, the War in Vietnam ending, the POW's returned. The full effects of the music and the Cultural Revolution were upon America.”

This pop up show will be a special opportunity to preview a selection of the work that will be featured in Ken Lights upcoming book What’s Going On: America 1969-1974.

To learn more about Ken Light and his work, view his website here.

To support his upcoming book, visit his Kickstarter page here. 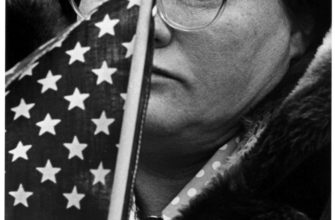 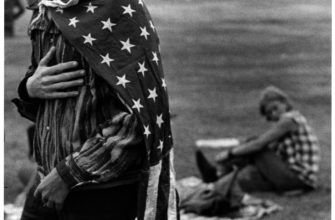 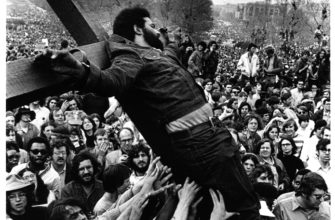 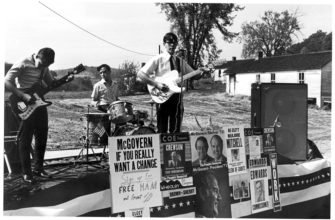 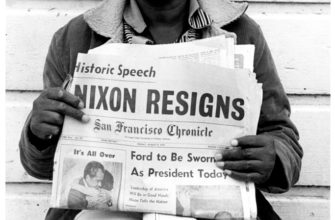 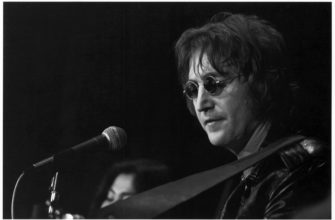 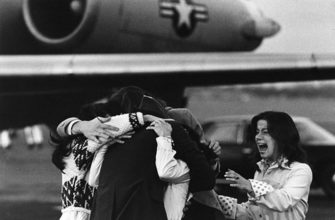