The prints that comprise Fred Lyon's latest series "Vineyards" will be on exhibition in The Gallery at Leica Store San Francisco. The photographs were made over six decades between California and Europe and they document the wine-making process which Fred Lyon has a great passion for along with the stunning landscapes and views of the territories associated with old and new world wines. Many of the photographs on exhibit from the series are in his latest book released by Princeton Architectural Press which Fred will be signing during our opening reception on Thursday, October 24, 2019, from 6 pm until 8 pm.

In addition to "Vineyards," we will also be exhibiting a fine selection of Fred Lyon's post-war San Francisco photographs for which he is well known.

About Fred Lyon:
Fred Lyon, a fourth generation San Franciscan, has accomplished a lot over his seventy-year career and he continues to explore the medium to this day. Lyon has worked alongside photography greats while creating a name for himself, becoming known as San Francisco’s Brassaï. He got his start at age fourteen as an assistant at Gabriel Moulin Studios in the late thirties and went on to become a professional photographer. He has worked on assignment for Time, Life, Vogue and countless other publications.

After a stint in the Navy as a press photographer, working directly with Roosevelt’s office, he went on to photograph fashion in New York City. After a trip back to the San Francisco Bay Area, he decided to return permanently to the city that holds his heart, and luckily for us, he never left.

His past publications, "San Francisco, Portrait of a City, 1940-1960" and "San Francisco Noir," will be available for sale during the exhibition. 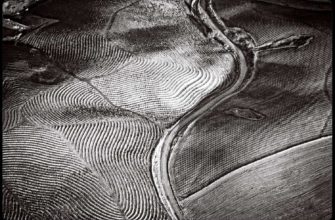 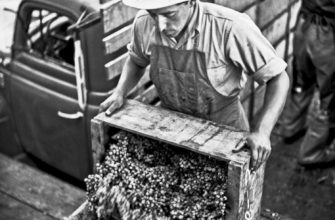 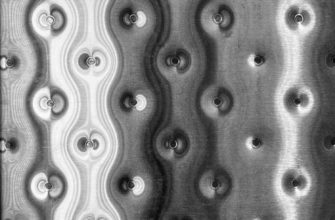 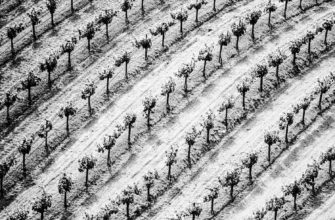 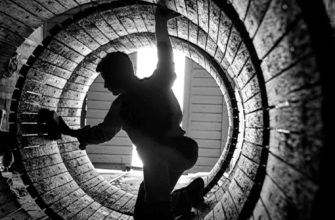 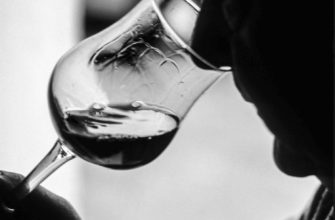 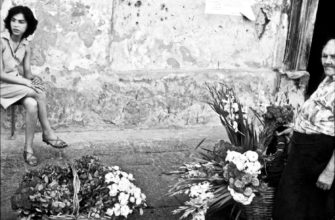 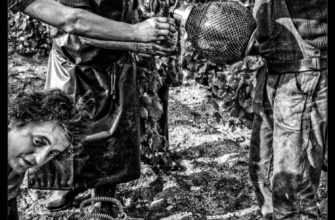 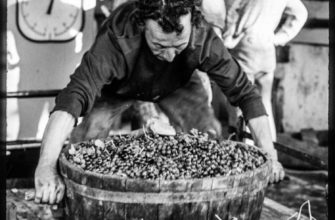 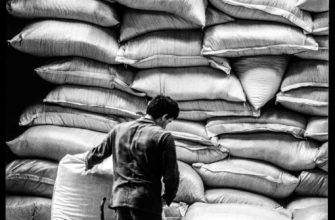 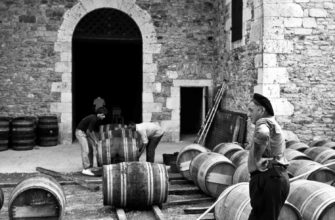 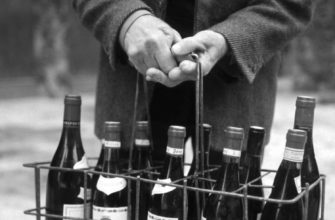 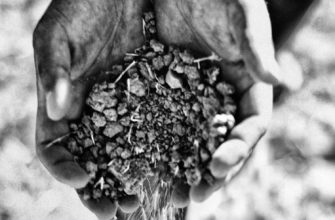 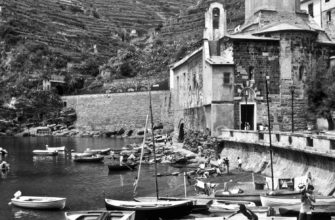 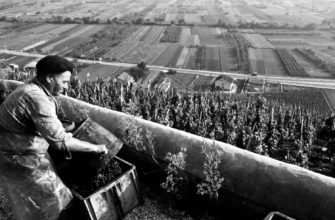 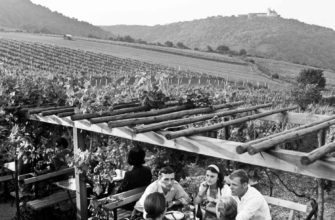 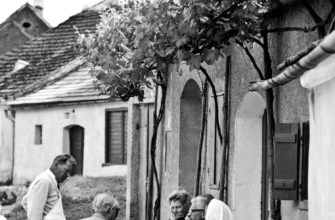 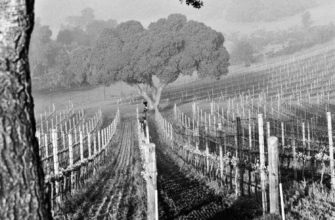 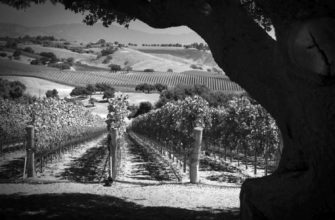 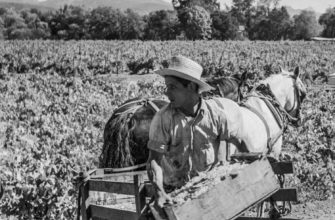 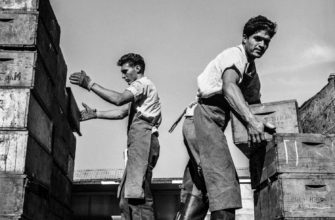 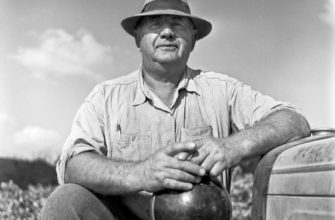 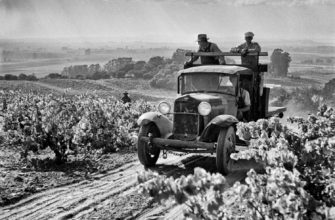