The Gallery at Leica Store San Francisco is excited to present The Secret Garden of Lily LaPalma, an imaginative dream sequence produced by photographer Maggie Steber for which she was awarded a Guggenheim Foundation Grant in 2017. The ongoing series documents Steber’s subconscious and imagination in photographs captured by her alter-ego, Lily LaPalma. The exhibit includes more than thirty color photographs, each treated to reveal depth and mystery. The series not only reflects countless influences from Steber's life dating back to her childhood, it also represents a complete reinvention of herself, departing sharply from the documentary aesthetic for which she is known.

Maggie Steber has worked as a documentary photographer on humanistic and cultural-historical projects in 66 countries. Her longtime photographic work in Haiti received the prestigious Alicia Patterson Foundation Grant and Ernst Haas Grant. In 2013, Steber was named as one of eleven Women of Vision by National Geographic Magazine, a client with whom she has worked since 1988. She has served as a contract photographer and photo editor for major publications, including the Associated Press and Newsweek among many others. From 1999 to 2003, Steber served as Assistant Managing Editor for Photography and Features at The Miami Herald. As an educator and speaker, she is much sought after, and her photographs are widely exhibited around the world and are included in the Library of Congress and other public and private collections.

This is the first exhibition of The Secret Garden of Lily LaPalma in the United States and is ongoing thanks to a generous grant from the Guggenheim Foundation. Click here to view more of Maggie Steber's photography. 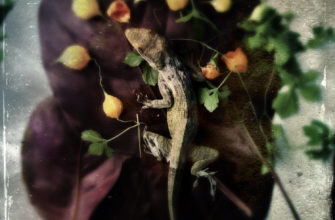 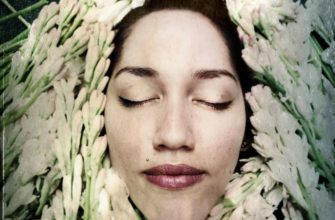 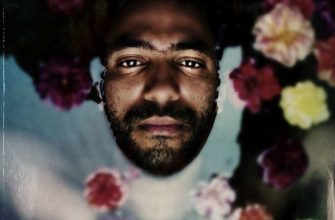 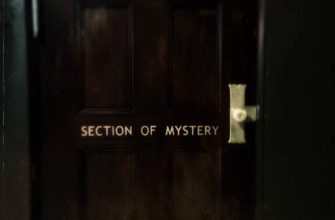 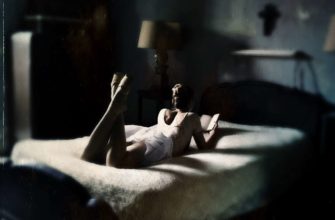 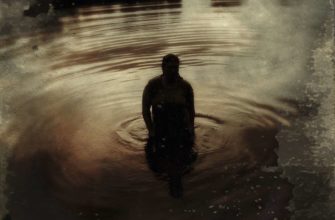 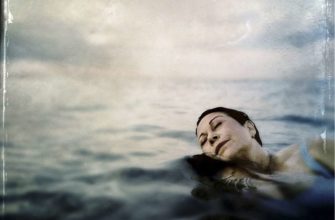 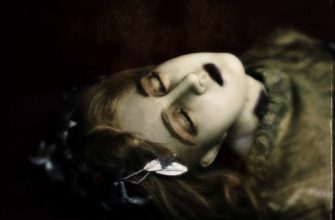 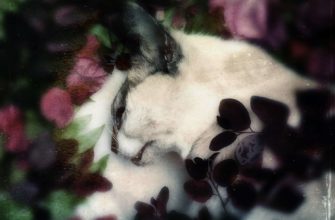 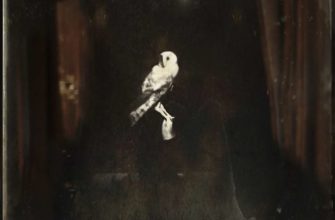 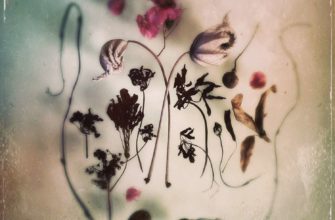 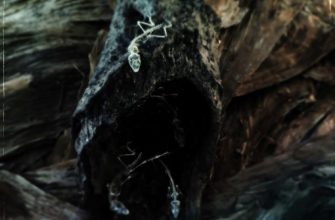