The gallery at Leica Store San Francisco is excited to announce a retrospective exhibition and workshop featuring Eli Reed.

Originally from Perth Amboy, New Jersey, Eli Reed (b. 1946) is an award-winning Magnum photographer, filmmaker and professor at the University of Texas in Austin.

Eli was introduced to photography at an early age, his first photograph being a portrait of his mother next to their Christmas tree. He attended the Newark School of Fine and Industrial Arts where he pursued pictorial illustration, design, and painting. However, during his final year he took a photography class and became enamored with the medium and its ability to communicate a powerful message through a single frame. He graduated in 1969 and immediately pursued a career in photography.

In the early 1970s it wasn’t easy for Eli to find a job. However, fortunately, his car broke down one evening thus giving him an unexpected opportunity to take photos. While he was shooting, a top feature news writer recognized his Leica camera, and, after a discussion, offered Eli a life changing job photographing for a major regional newspaper. For one year, he shot for the Middletown Times, which led to shooting for the Detroit News and then for the SF Examiner, where his work from Central America caught the attention of Magnum Photos. In 1982 he was a Niemann Fellow at Harvard University. Ultimately his work at the Examiner led him to become a finalist for a Pulitzer Prize for a body of work he shot at San Francisco’s housing project, “The Pink Palace.” In 1983, after a phone call from Magnum president, Philip Jones- Griffith (whose first words were - I would like to seduce you into joining Magnum) invited me to the Magnum office in New York. He was invited to apply for membership to the elite photo agency. He was voted in as a nominee Magnum Photos 1983 Annual General Meeting by the collective in New York City becoming the first African American to do so. He was voted in as an associate member in 1985, and became a full member in 1988.

There is a lot of truth told in Eli’s style of documentary photography. His work portrays the human condition in its suffering of social injustice. His photography has taken him around the globe countless times to cover major conflicts and the effects of war on communities, especially in Central America, and later Lebanon and Beirut in the 1980s. Closer to home, he photographed the effects of poverty on America’s youth for the feature documentary Poorest in the Land of Plenty (1988). Eli went on to become a photographer for major motion pictures, shooting stills on such films as: Higher Learning, Clockers, Ghosts of Mississippi, A Beautiful Mind, 8 Mile, and The Jackal. In 2005 he became a professor in the School of Journalism at the University of Texas in Austin where he continues to work on projects important to him.

During his time at Magnum, he has photographed for both national and international publications including The New York Times, National Geographic, Life, Time, People, Vogue, GQ and Sports Illustrated, among others.

Eli recently celebrated the release of his first retrospective book, A Long Walk Home, which will be available for sale during his exhibition. The book consists of 261 images that span his forty year career and his artist statement is accompanied by an introduction by Paul Theroux.

Leica Store San Francisco and Eli Reed are partnering this November to offer a two day photography workshop. This workshop is designed for the photographer who wants use the camera to its maximum potential as a tool for storytelling. It will give the small group of participants an opportunity to work one on one with an established Magnum photographer.

This workshop is perfect for the photographer who wants to use a single image to tell a story or to lay the foundation for a long term project. Participants should be comfortable with their cameras and have a project in mind that they will discuss and develop throughout the workshop. Eli will discuss many topics related to documentary photography, including, but not limited to, improving one's photographic vision, developing a story and portfolio to make an impact, interacting with subjects while working on a project as well as individual and group critiquing. The workshop will be a mix of lecture and photo outings.

This workshop will take place over a three day period:

What to bring: Camera, laptop and a small selection (5-10) of photographs to be critiqued by Eli and discussed among workshop attendees.

Upon Eventbrite RSVP, you will be contacted via your provided email address to complete and confirm your reservation for the Eli Reed Workshop. A detailed itinerary will then be provided.

To register for the workshop RSVP HERE 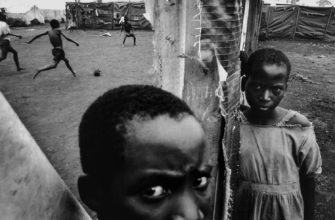 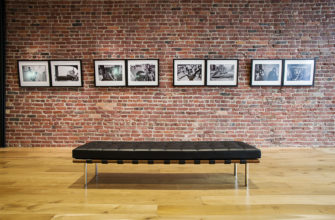 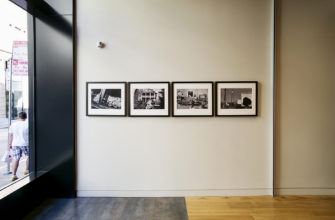 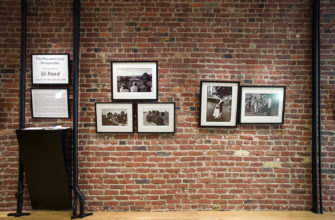 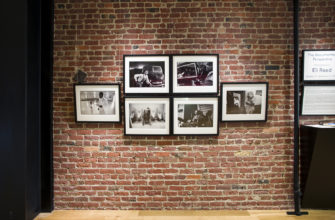 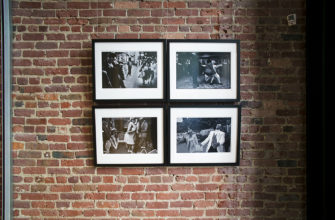 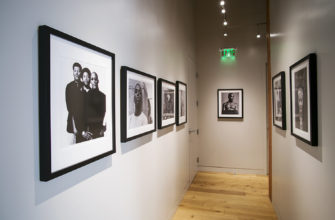