Revolution Revisited, photography by Kim Komenich, will be exhibited for one day only, February 23, 2016, at the Leica Store San Francisco Gallery and in conjunction with the release of his latest book with the same title. This event coincides with the 30th anniversary of the Philippine Revolution, which is depicted and documented in this exhibition.

The book and exhibition are based on 30,000 images made from 1984-1986 in the Philippines covering the fall of the Ferdinand Marcos regime for the San Francisco Examiner. He was awarded the Pulitzer Prize in Spot News Photography in 1986 for the body of work. From 2010-2015 he made seven trips to the Philippines to reconnect with some of his photo subjects --rich and poor-- in an effort to see whether the revolution had made a difference in their lives.

Kim has photographed the ramifications of conflict in the Philippines, Vietnam, Guyana, El Salvador, the former Soviet Union and most recently in Iraq, where photos from his three trips to the Sunni Triangle in 2005 earned him the Military Reporters and Editors’ Association’s 2006 Photography Award. He is a recipient of the national Distinguished Service Award from the Society of Professional Journalists, the 1983 World Press Photo News Picture Story Award, and three National Headliner Awards. Also a recipient of the 2005 National Press Photographers Association’s Clifton C. Edom Education Award, and in 2010 a recipient of the NPPA Humanitarian Award and was a 1993-94 John S. Knight Fellow at Stanford and a fall 2001 teaching fellow at the Center for Documentary Studies at U.C. Berkeley. In 2006 he was named a Dart Ochberg Fellow, working with the Dart Center for Journalism and Trauma at Columbia University, curating photo exhibitions and giving presentations to journalists about the human toll of covering traumatic events.

Kim Komenich continues to photograph today and is an assistant professor for photojournalism at San Francisco State University.

View more of his work at www.kimkom.com and learn more about Revolution Revisited at www.revolutionrevisited.com 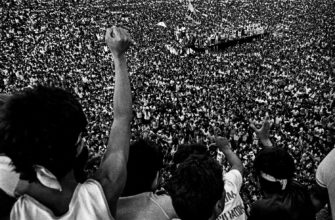 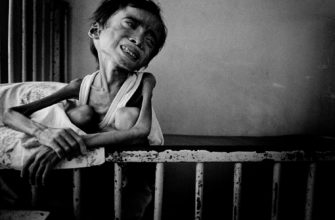 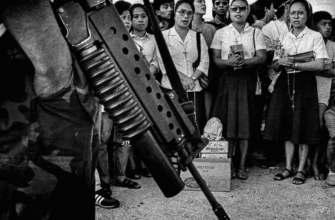 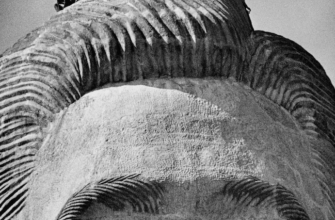 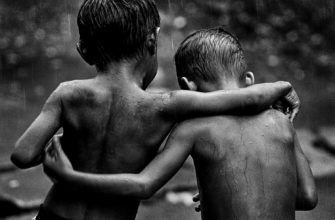 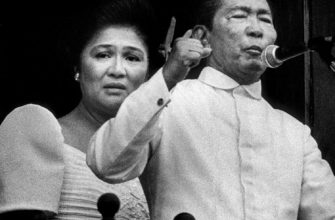 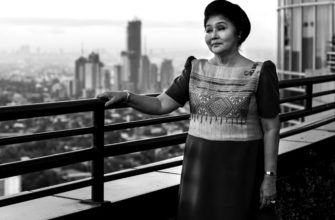