The Gallery at Leica Store San Francisco is pleased to present its current exhibition: Mistral featuring photographs by Rachel Cobb. The work presents a portrait of Provence and the legendary, sometime hurricane-strength wind that funnels through the Rhône Valley to the south of France. What began as fascination became a twenty-year photographic project. Cobb set her camera on an elusive force that has shaped the landscape and people of the region. The Rhône Valley wind has been the center of myth and legend and of art and writing. Invisible to the naked eye, it affects everyone in its path. This includes Cobb who manages to trace the contours of the wind by capturing its impact on the people, landscape and culture of France.


Rachel Cobb began her career twenty-five years ago in New York City covering news, and since then her documentary and editorial assignment work has appeared in The New Yorker, The New York Times Magazine, Time, Newsweek, Sports Illustrated, Rolling Stone, and many other publications. Her images have been exhibited at the Miami Museum of Art, the Contemporary Museum in Honolulu, the Smithsonian’s National Museum of the American Indian, Visa Pour l’Image in Perpignan, France, among others. Her work has been recognized with a Pictures of the Year award, FOTOfusion Rising Star award, a Marty Forscher Grant for Humanistic Photography as well as a nomination for the ICP Infinity Award. 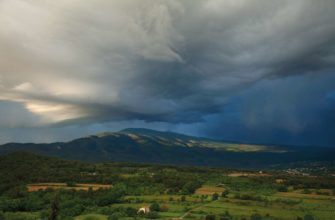 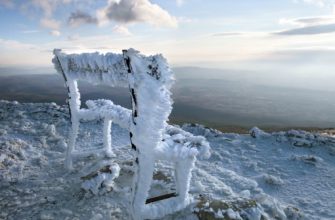 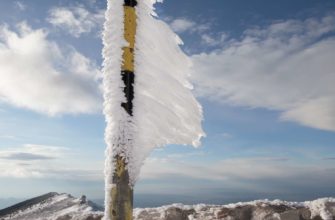 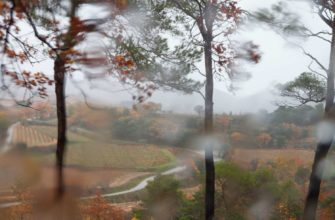 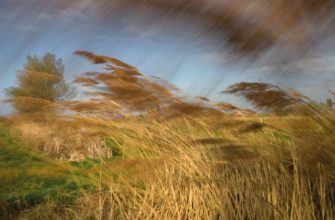 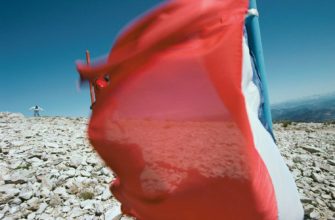 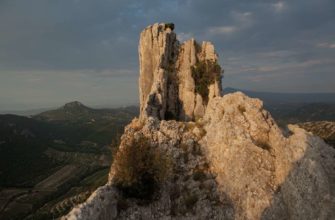 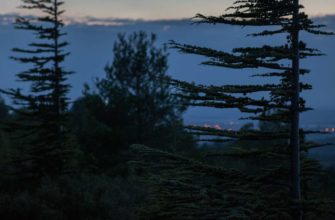 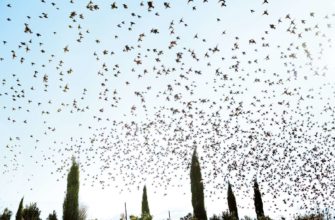 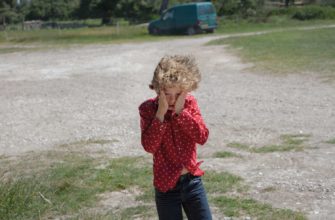 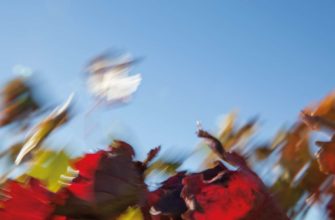 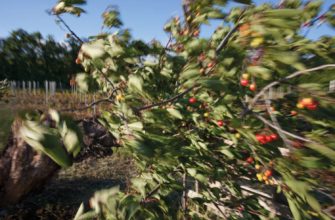 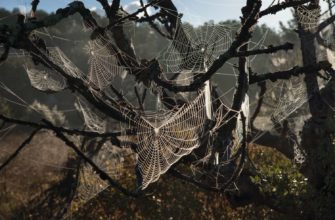 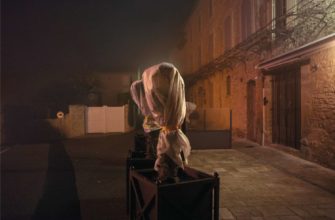 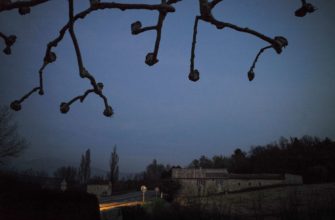 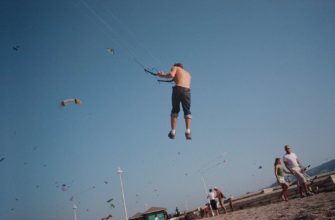 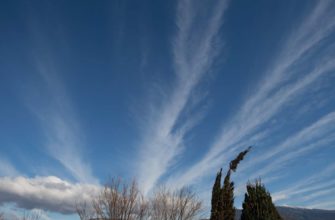 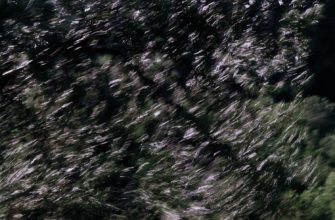 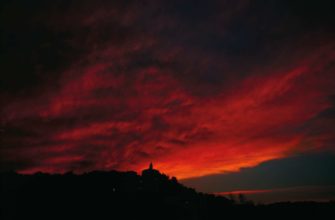 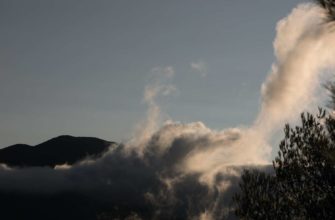 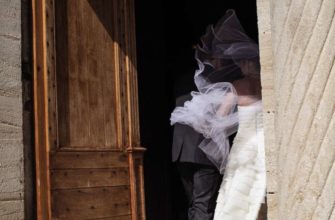 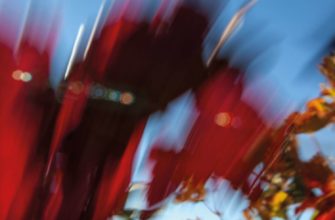 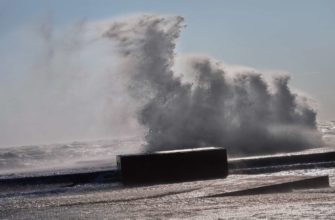 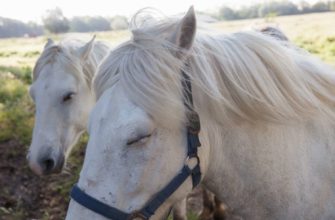 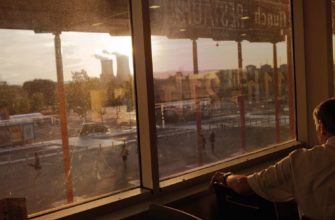 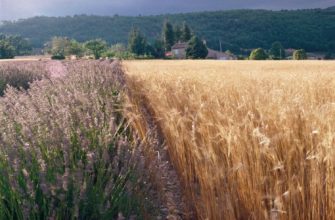 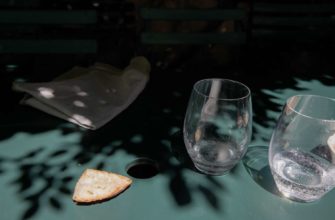 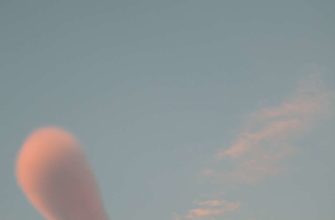 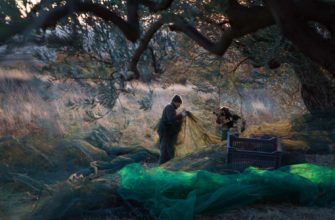