Born and raised in Venice, Italy, Renato D'Agostin gained interest in photography when, in his teens, he fell in love with a photograph of an elephant that his mother had won in a local lottery. Borrowing his father’s camera, Renato explored his familiar Venice and discovered new ways to communicate its visual beauty through photography. After traveling Europe with his camera, Renato moved to New York City where he met and became assistant to Ralph Gibson.

Renato is an explorer. He’s known to travel to new settings as well as to cities and spaces already widely known and photographed. With camera in hand, he captures visual elements most people fail to notice. And his process doesn’t end by foregrounding overlooked details on strips of 35mm Tri-X black and white film. Instead, Renato goes on to employ techniques he learned from his mentor, Ralph Gibson, to make B&W prints of his abstract and surreal studies as well as turn his separate bodies of work into beautifully crafted books. 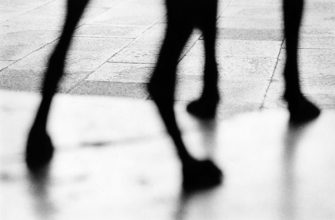 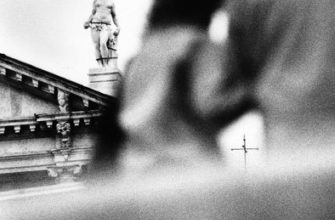 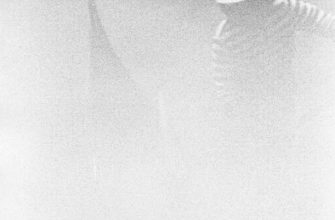 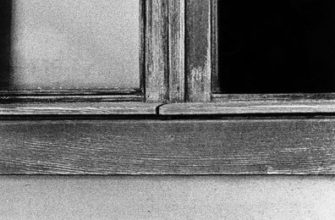 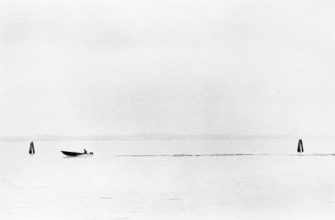 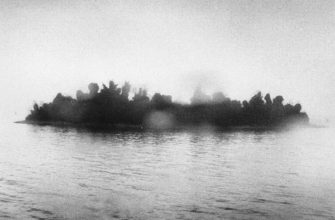 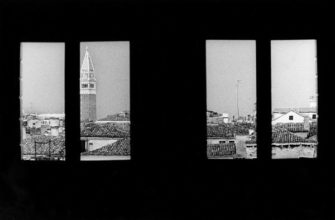 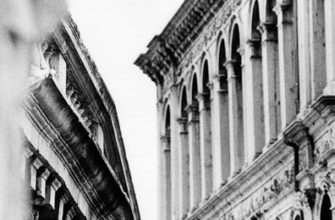 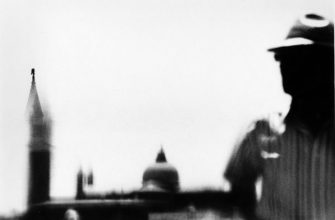 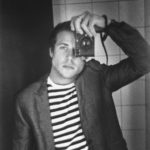