Gibson (b.1939) studied photography in the US Navy and further pursued the medium at the San Francisco Art Institute in the early 1960's. Gibson went on to assist Dorothea Lange and later, Robert Frank on two of his films, launching his professional career. Having a strong interest in books and book-making, he founded his own publishing company, Lustrum Press out of New York and went on to create his trilogy, The Somnambulist, Deja Vu, and Days at Sea which were instant hits and helped solidify his mark as a key player in 20th century photography.

Gibson's photographs are in many important museum collections and have been shown in hundreds of exhibitions across the globe. His awards include a John Simon Guggenheim Memorial Fellowship, Leica Medal of Excellence, Lucie Lifetime Award among many others, and in 2002 he was appointed Commandeur de L'Ordre des Arts et des Lettres de France. 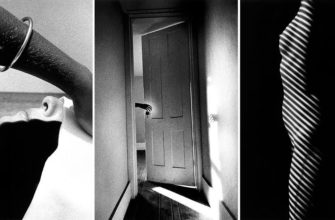 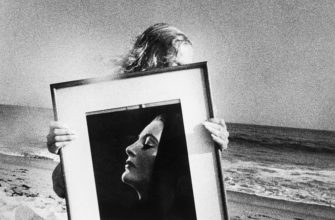 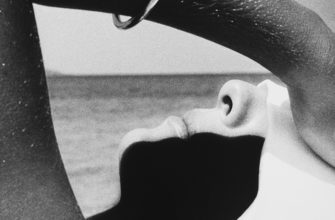 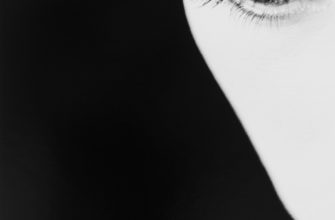 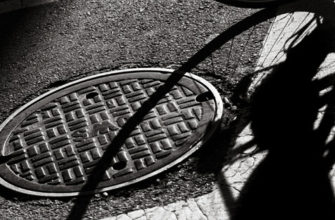 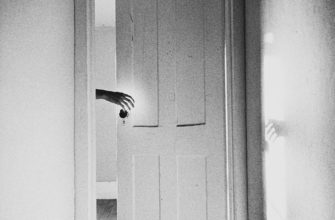 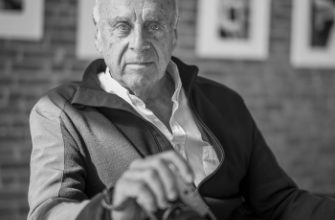 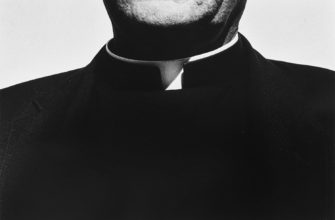 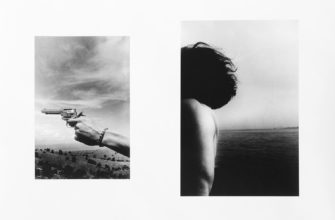 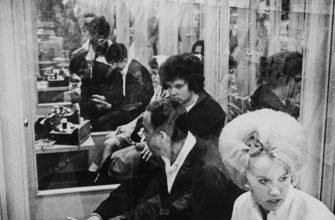 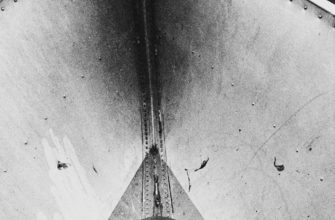 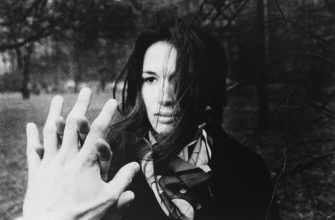 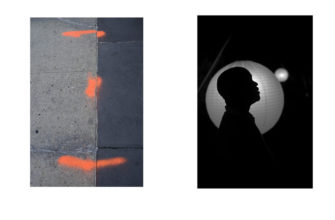 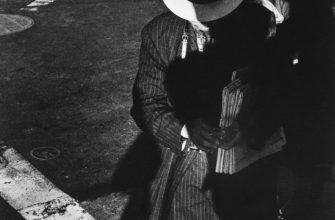 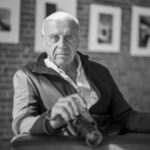