A graduate of the University of Michigan, the Sorbonne of Paris, and the Institutes D’etudes Politiques of Paris, Turnley has received honorary doctorate degrees from New School for Social Research in New York and St. Francis College of Indiana. He received a Neiman Fellowship from Harvard for the academic year 2000-2001.

Turnley’s photographs have been featured in Newsweek, Harpar’s Bazaar, Stern, Paris Match, Geo, Life, National Geographic, The London Sunday Times, Le Figaro and Le Monde, New Yorker, and Double Take. Turnley’s Photographs have been published throughout the world and have won many international awards including the Overseas Press Club of America Award for Best Photographic Reporting from Abroad, numerous awards and citations form the World Press Photo and the University of Missouri’s Picture of the Year International competition.

He Presently resides in Paris and New York, and has previously published five books of his work: Beijing Spring, Moments of Revolution, In Times of War and Peace, Parisians, and McClellan Street. 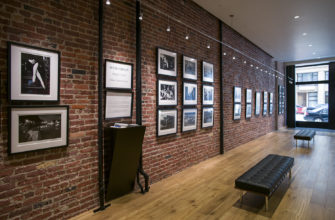 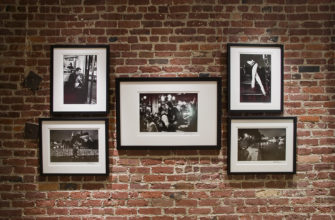 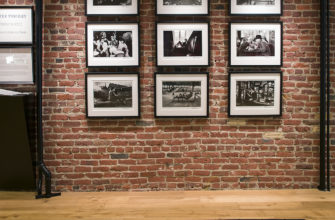 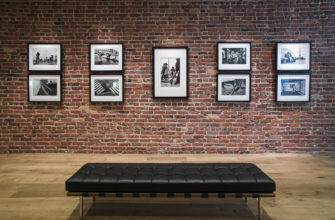 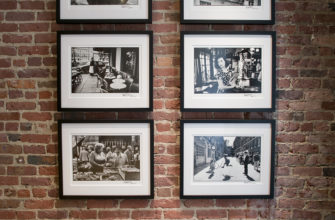 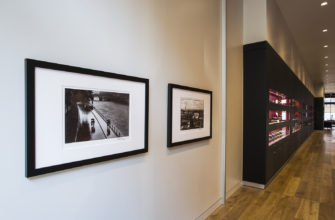 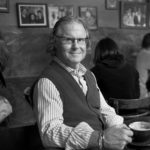