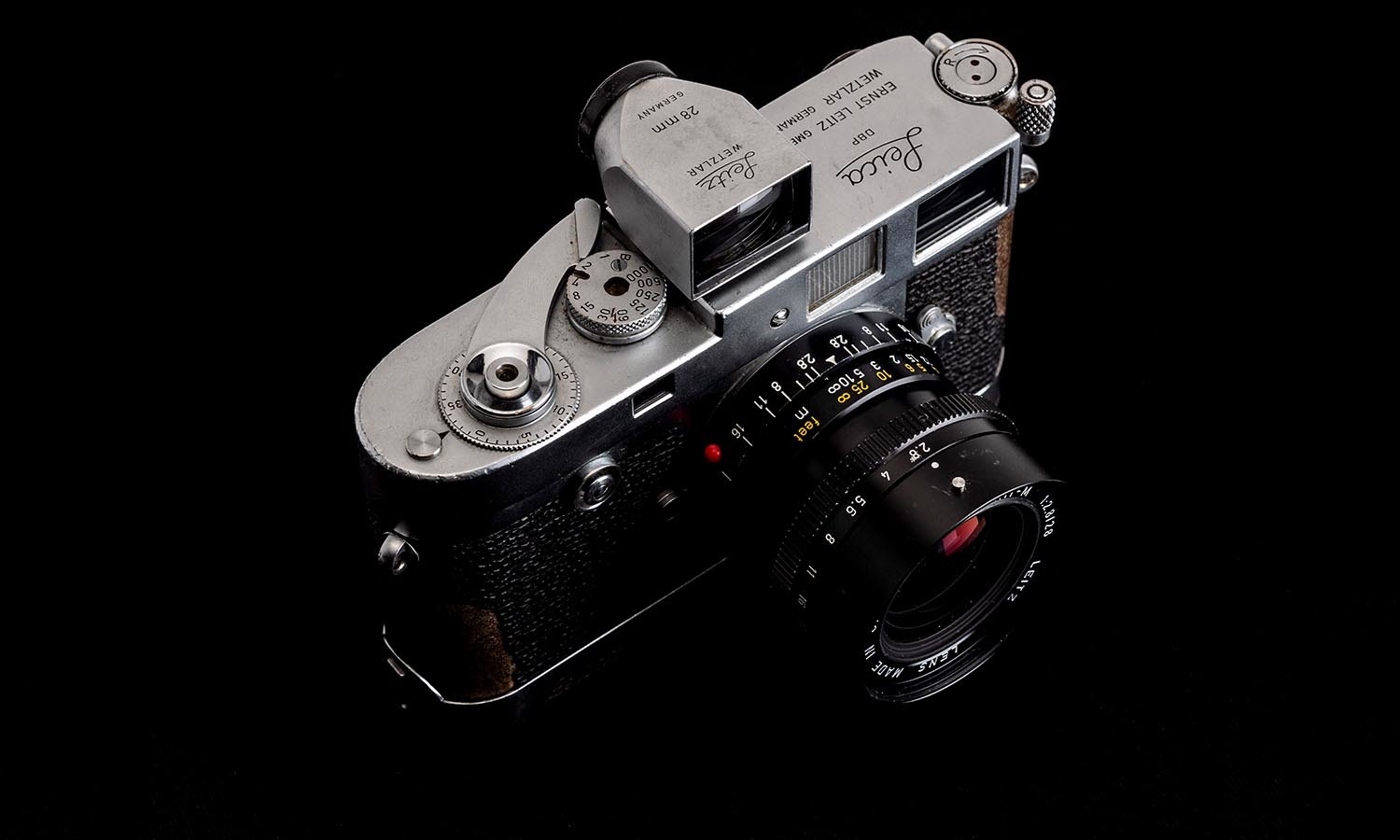 Paul Fusco, a distinguished Magnum Photographer, created incredibly moving images of social conflict and issues from around the globe. Particularly, Fusco is well known for his sequence of images from the RFK Funeral train which he documented from the viewpoint of the train looking out at the masses in mourning as the train traveled from New York City to the Arlington Cemetery. Fusco brought to light many other social issues and injustices through his camera and lens including the aftermath of Chernobyl's impact on the lives of those living in the spoiled environment surrounding the explosion. 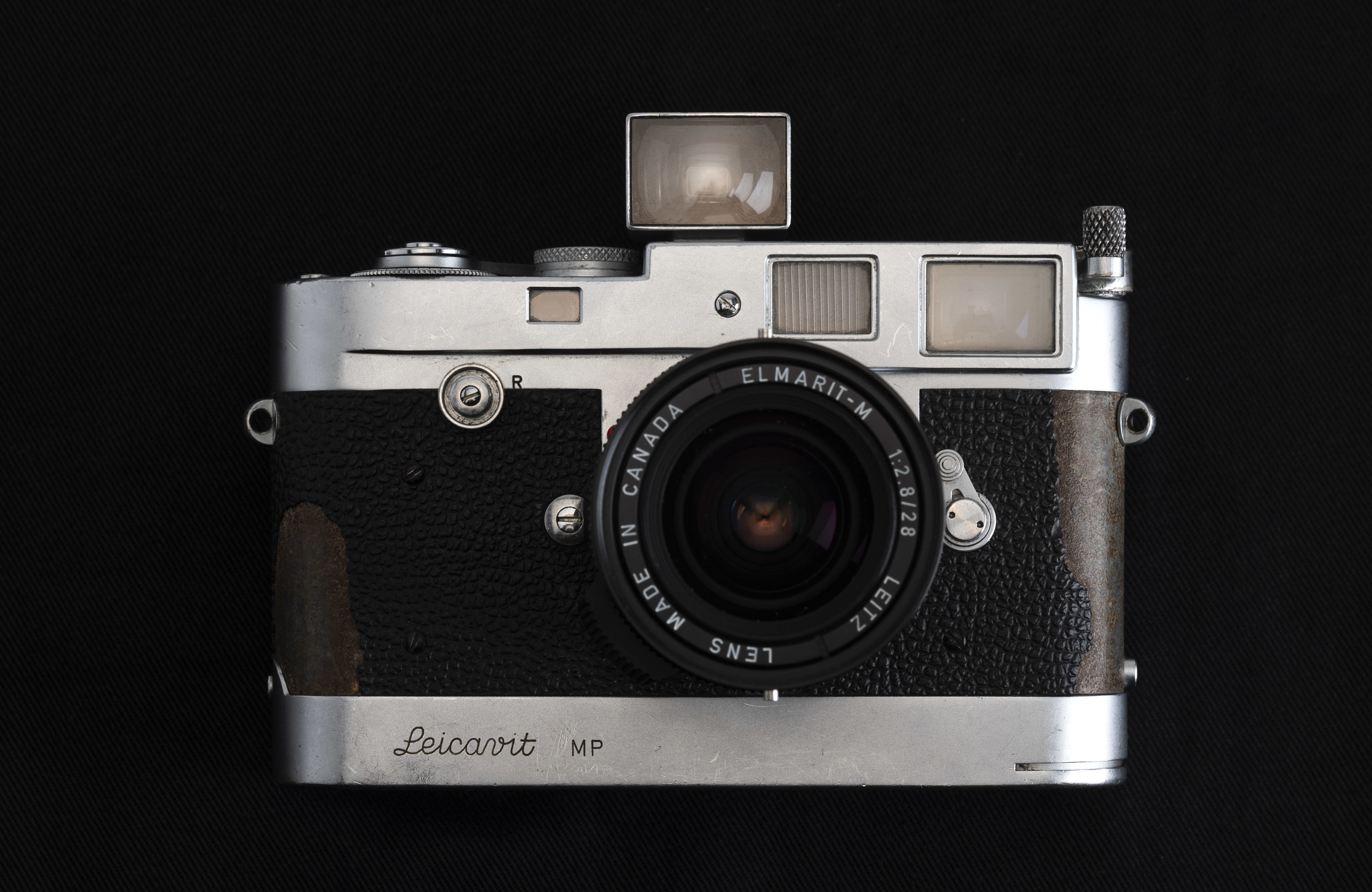 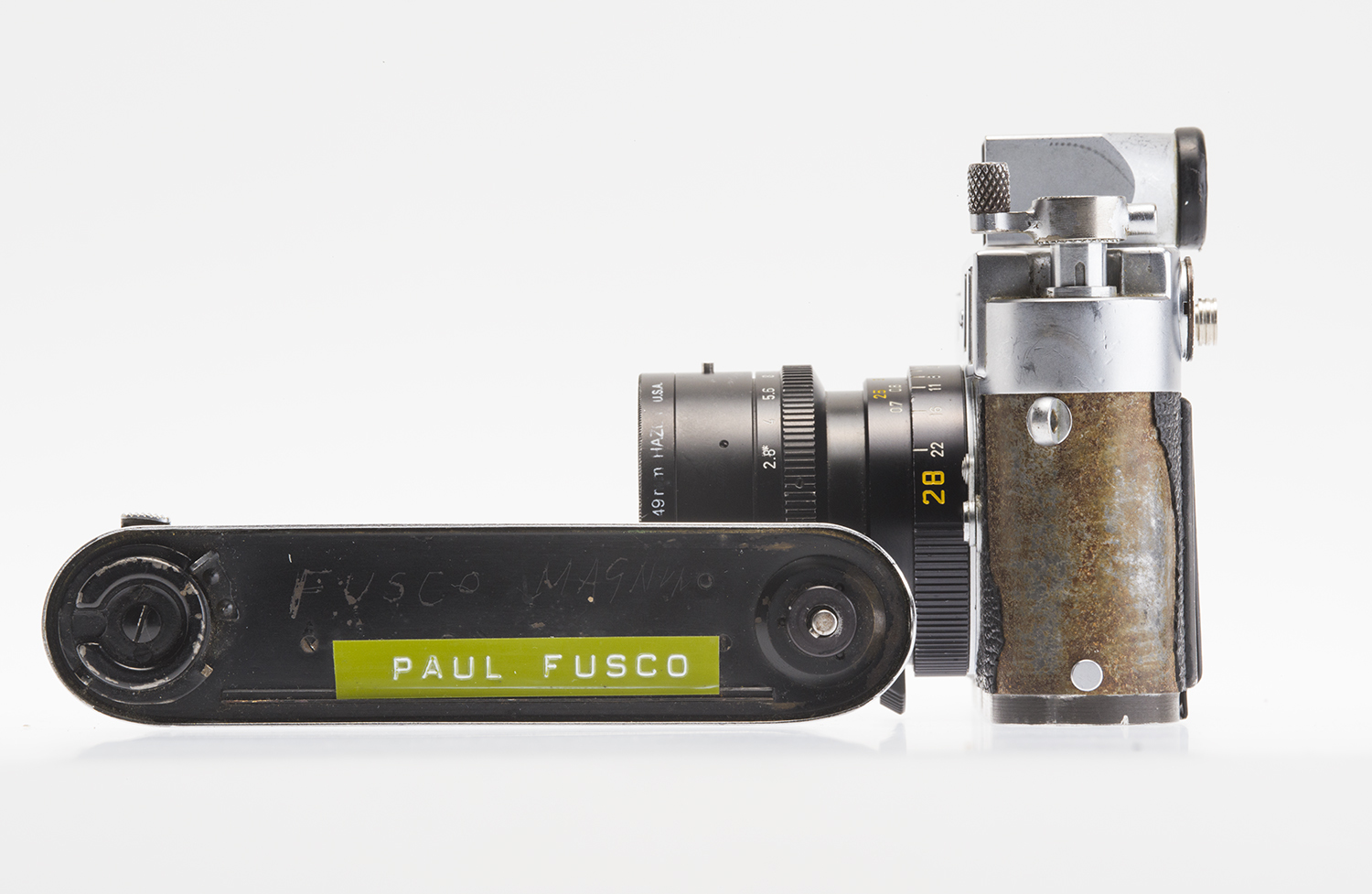 As quoted on his Magnum profile, Fusco states, "I want the viewers to be moved into the lives of the people that they are looking at; the visual experience is incredibly emotional." Fusco did this through the lens of his camera. On display at Leica Store San Francisco is Fusco's very own M2 which shows the marks of many years of use. The Fusco M2 lacks much of its vulcanite covering and sports a well-used Leicavit Rapid Advance Winder which we can only image gave Fusco the ability to react quickly and capture some of histories most important moments in time. The 28mm lens and finder are a perfect combination for the type of reportage photography that Fusco is known for.

This instrument drips with evidence of the tumultuous places that Fusco traveled through, and we find it a fitting piece to showcase the incredible mark Paul Fusco's work leaves on the minds of us all today.

LEARN MORE ABOUT "YOUR MARK"