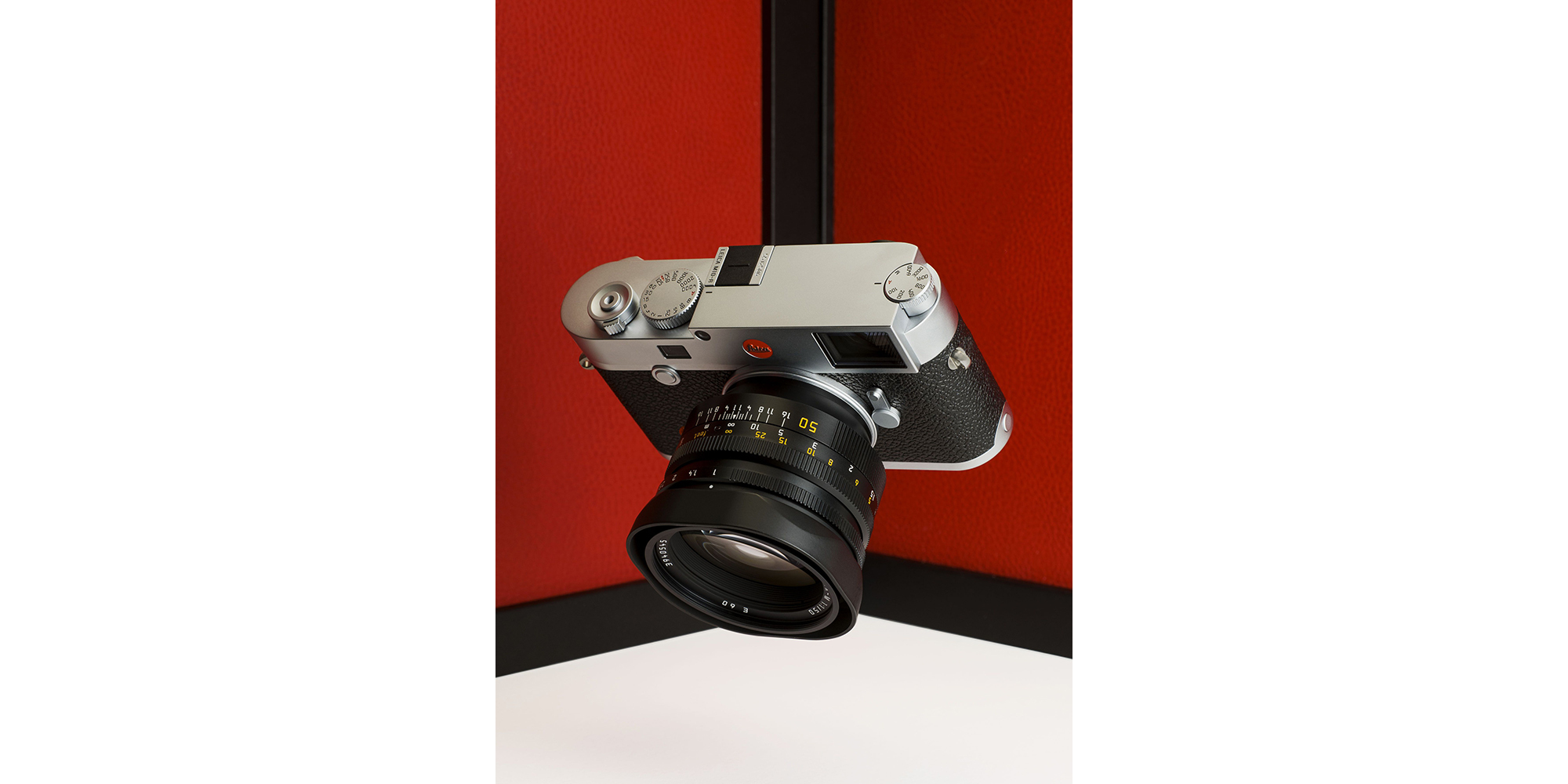 This iteration of the Noctilux designed by Walter Mandler is the last version before the creation of its successor the f0.95 Noctilux. Due to early production problems with aspherical surfaces, Leitz was forced to find a new solution and the answer was the famous Leitz glass ‘900430’. This glass allowed Dr. Mandler to add a half stop to the maximum aperture and create this lens with spherical surfaces for all elements. Made between 1975-2008, The f1 Noctilux has undergone several external cosmetic changes as well as continued technological updates to lens coatings over its 30+ year production period.

This was Leica’s fastest lens that performed exceptionally well at its lowest aperture resulting in sharp in-focus subjects juxtaposed to smooth and dream-like bokeh. With an aperture of f1, this lens requires a great deal of skill and practice to nail sharp focus through the rangefinder. Photos by Carlo Velasquez (@leftf0otforward) 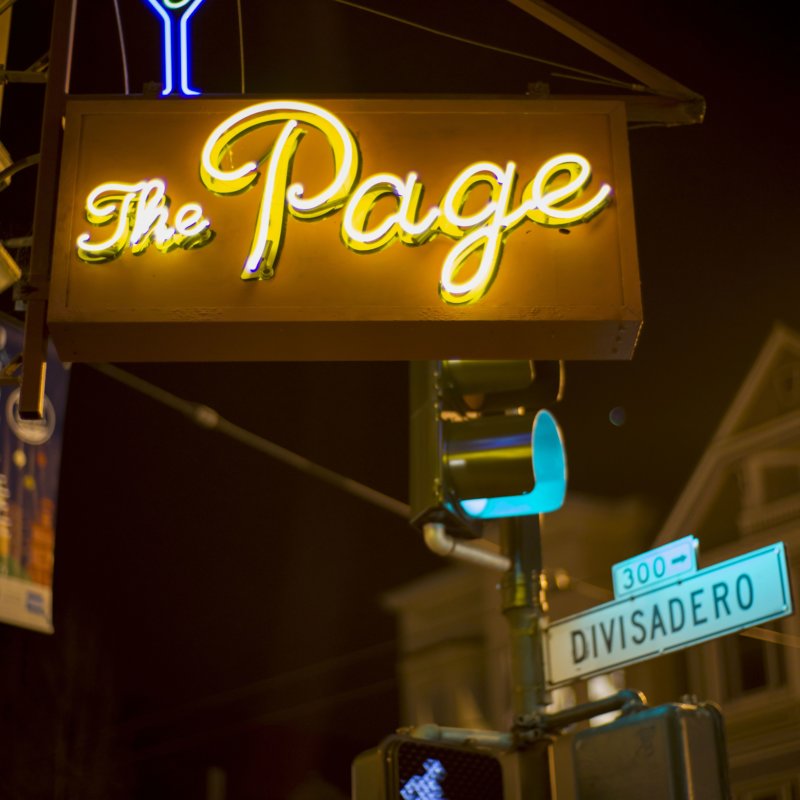 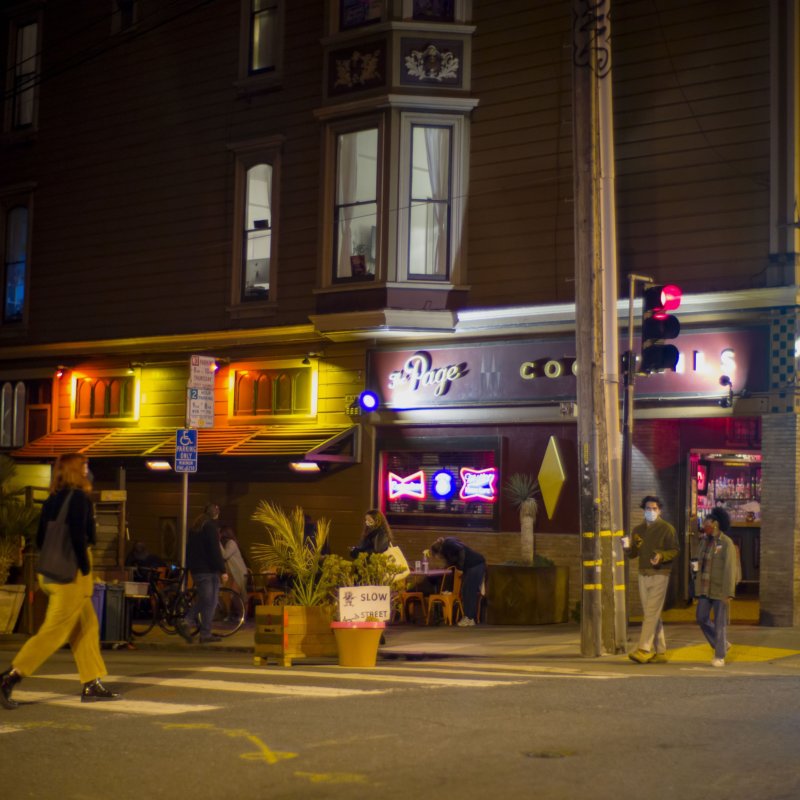 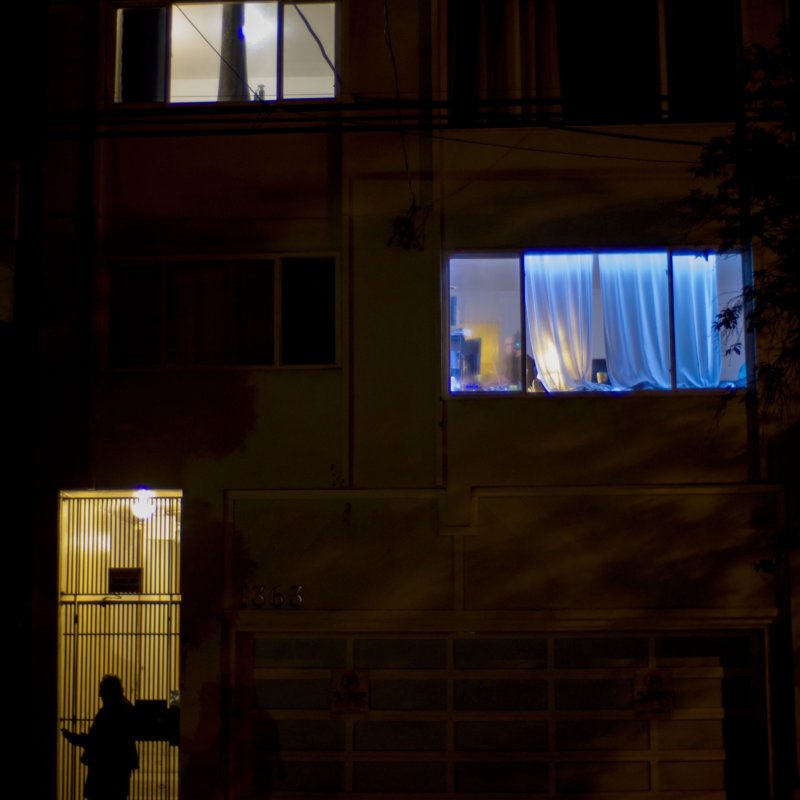 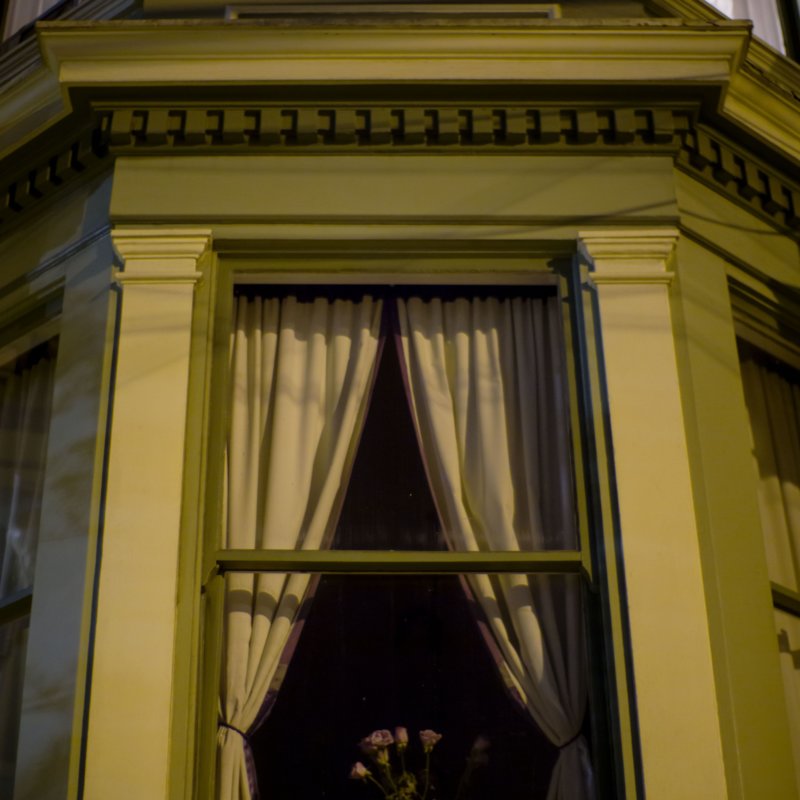 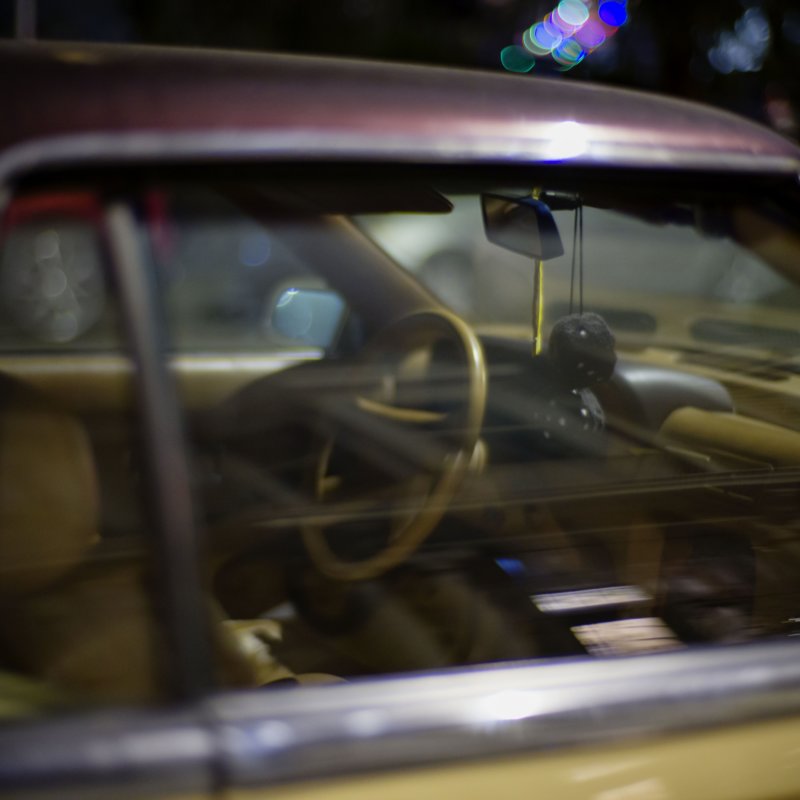 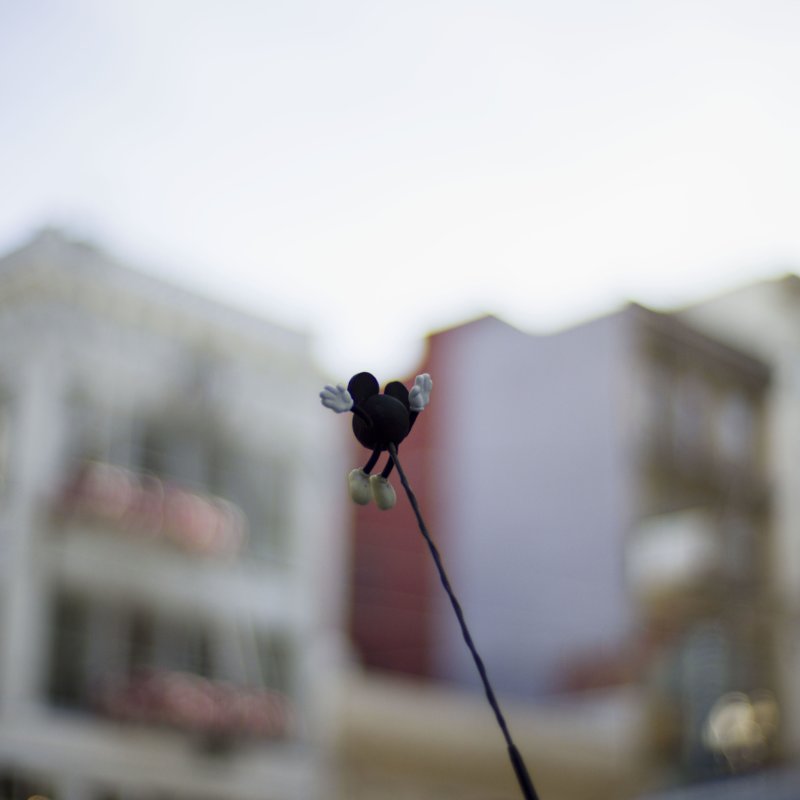 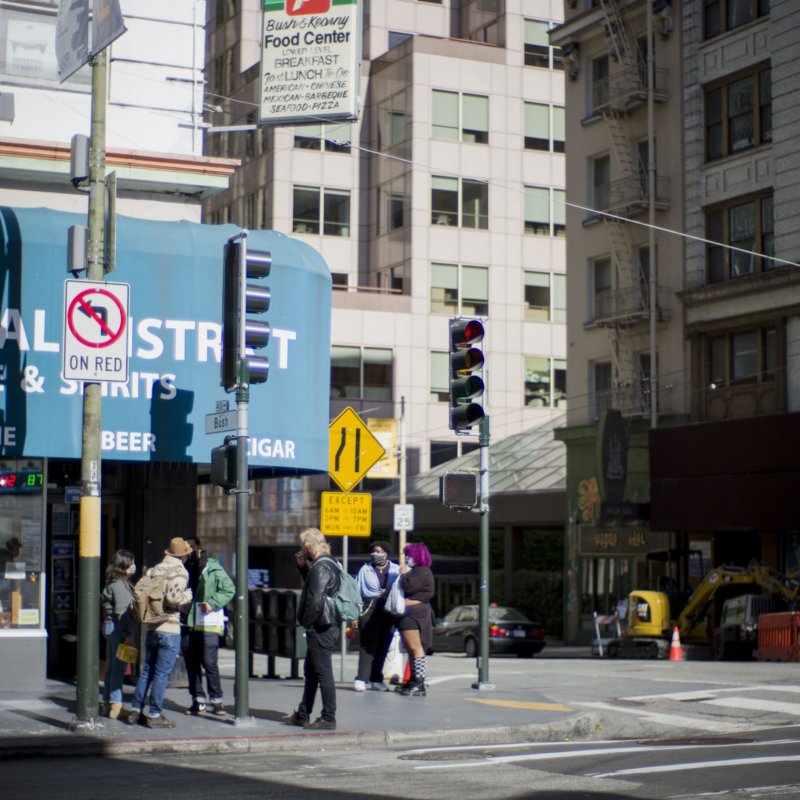 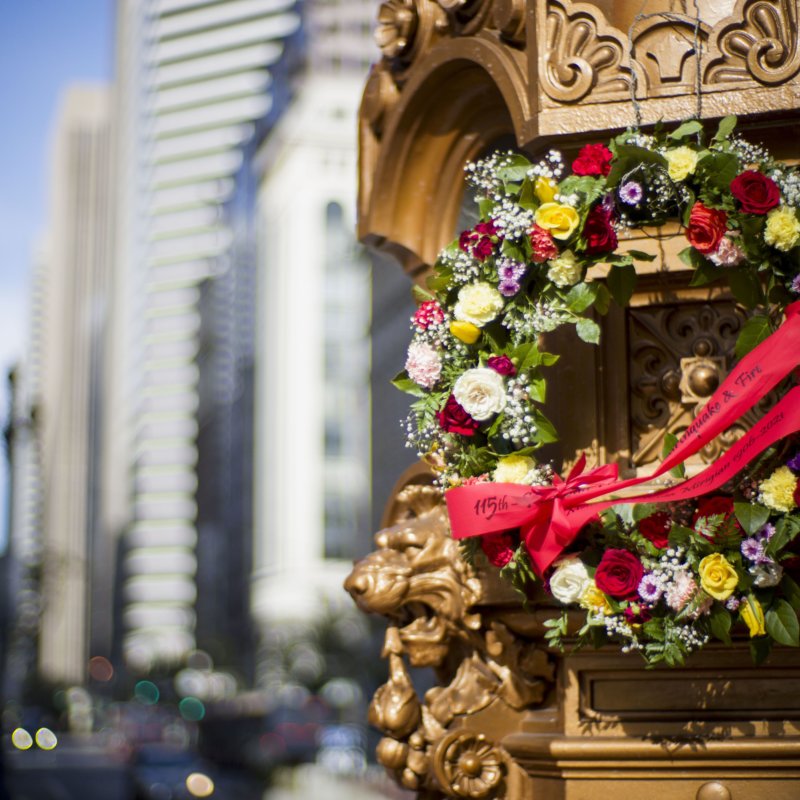 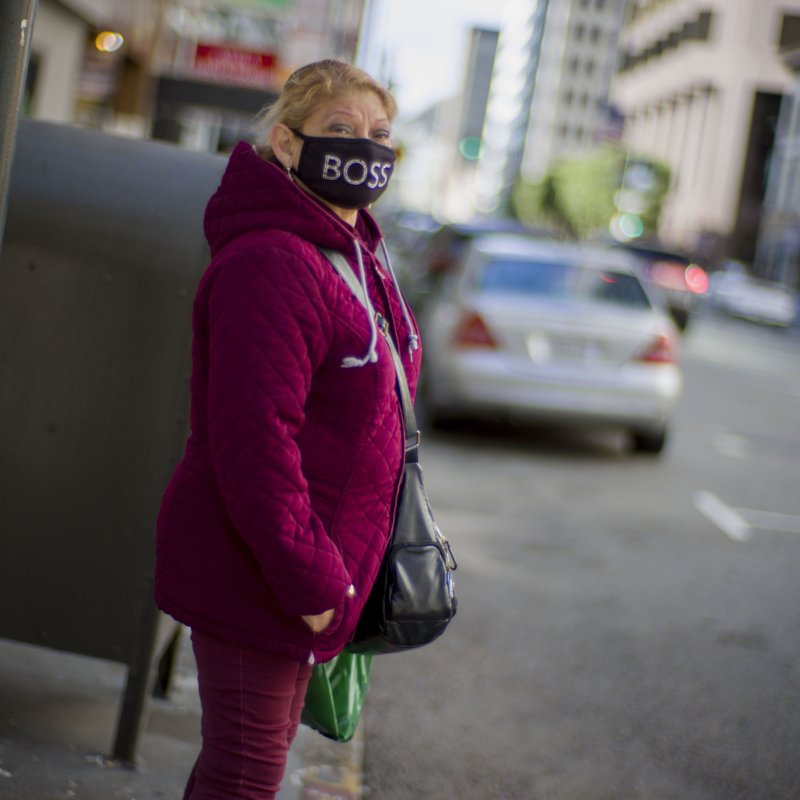 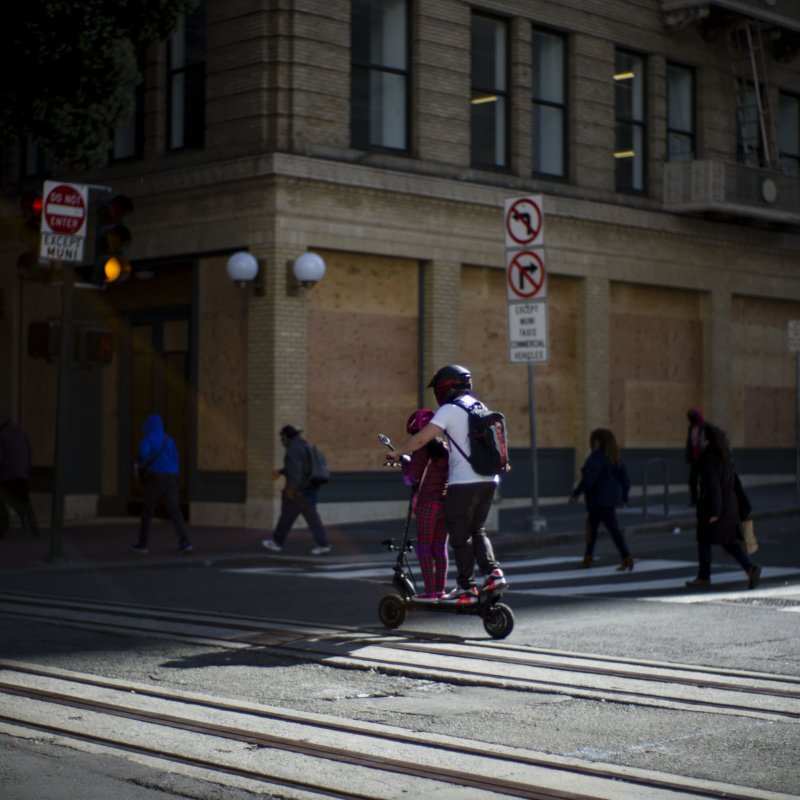 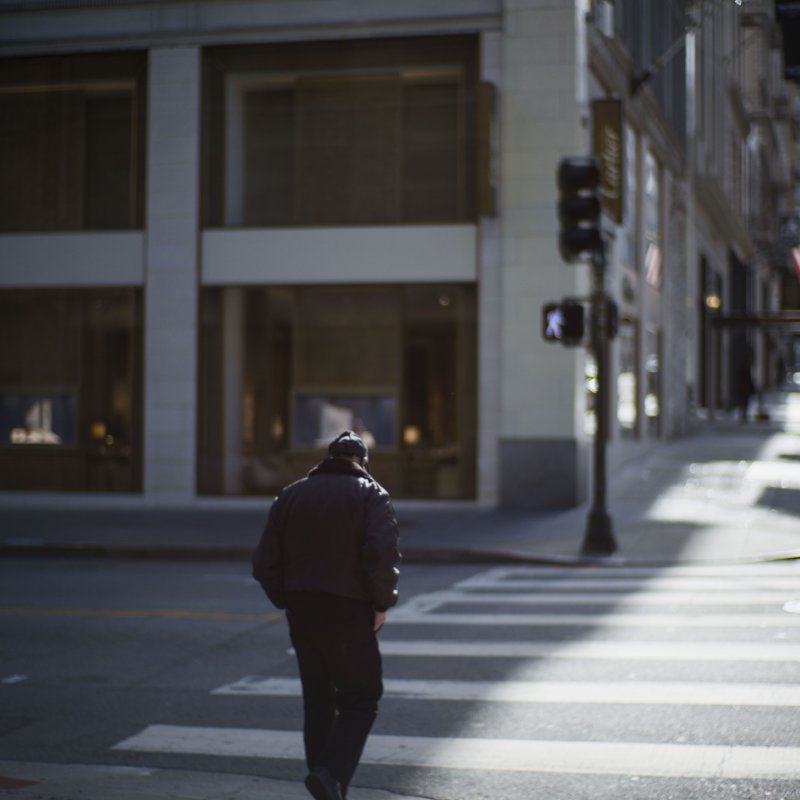