The River Lens: A Story of A 50MM… | Leica Store - San Francisco 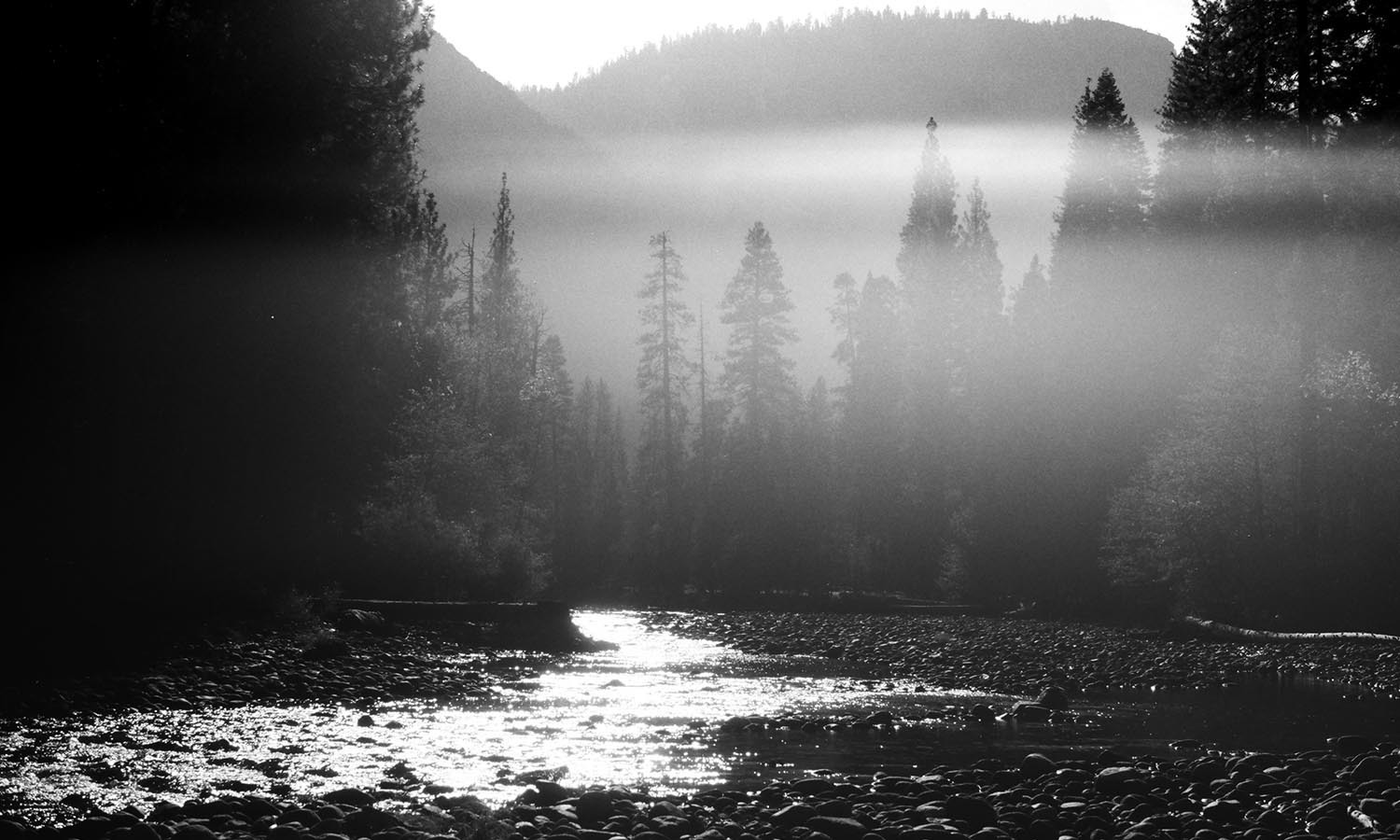 The River Lens: A Story of A 50MM Summilux, M3 and the Yosemite Landscape

For years Yosemite was my home—three years to be exact. It was in Yosemite where my love for film began. I pretty much left digital behind for my personal work. Being limited to a couple rolls made me a more intentional photographer. Since I wasn’t taking as many shots, I also spent less time behind a camera which allowed me to truly experience what I was photographing. Experience is essential when you’re surrounded by that kind of beauty.

At first, I shot with whatever film and camera I could get my hands on - mainly Portra and a Canon Elan 7, but a lot has changed in the past 3 years that I’ve been exclusively shooting film. I’m now the chief photographer for The Darkroom lab which has allowed me to shoot pretty much every film currently made and many different cameras. Being able to experience such a wide variety of films and cameras has been a lot of fun, but I often found myself longing for more simplicity in the way I was shooting. I wanted a go-to camera and a go-to film when shooting personal work.

Naturally, a Leica Rangefinder was one of the cameras at the top of my list. In fact, I was seriously considering selling gear and saving money to invest in a Leica when I got a message from a woman, Elle, who follows my Yosemite work on Instagram. While recently hiking in Yosemite Valley she found a Leica lens in the bottom of the Merced River—a river I got to know well in my time there. She told me that she had no idea if it still worked, that she had no need for it, and wanted me to have it. At first, I didn’t think much of it to be honest—I assumed it was probably damaged beyond repair and would be a cool paperweight. I couldn’t have been more wrong. Weeks later, at a Beers & Cameras meet up, I was very surprised when she put a Summilux 50mm in my hand. It had some dings, the focus ring made a weird noise, and there was some noticeable condensation in the lens but overall it looked surprisingly good. 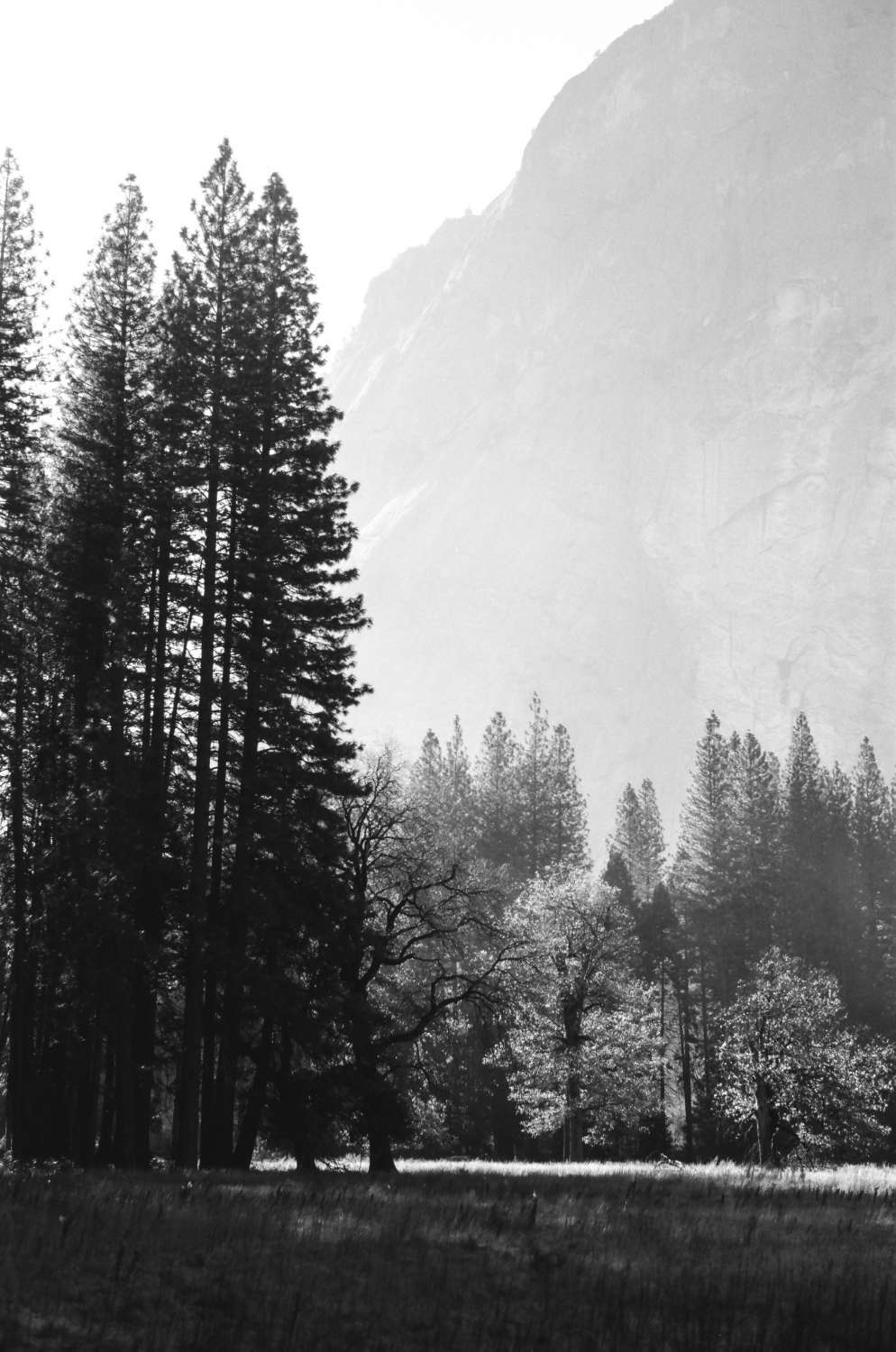 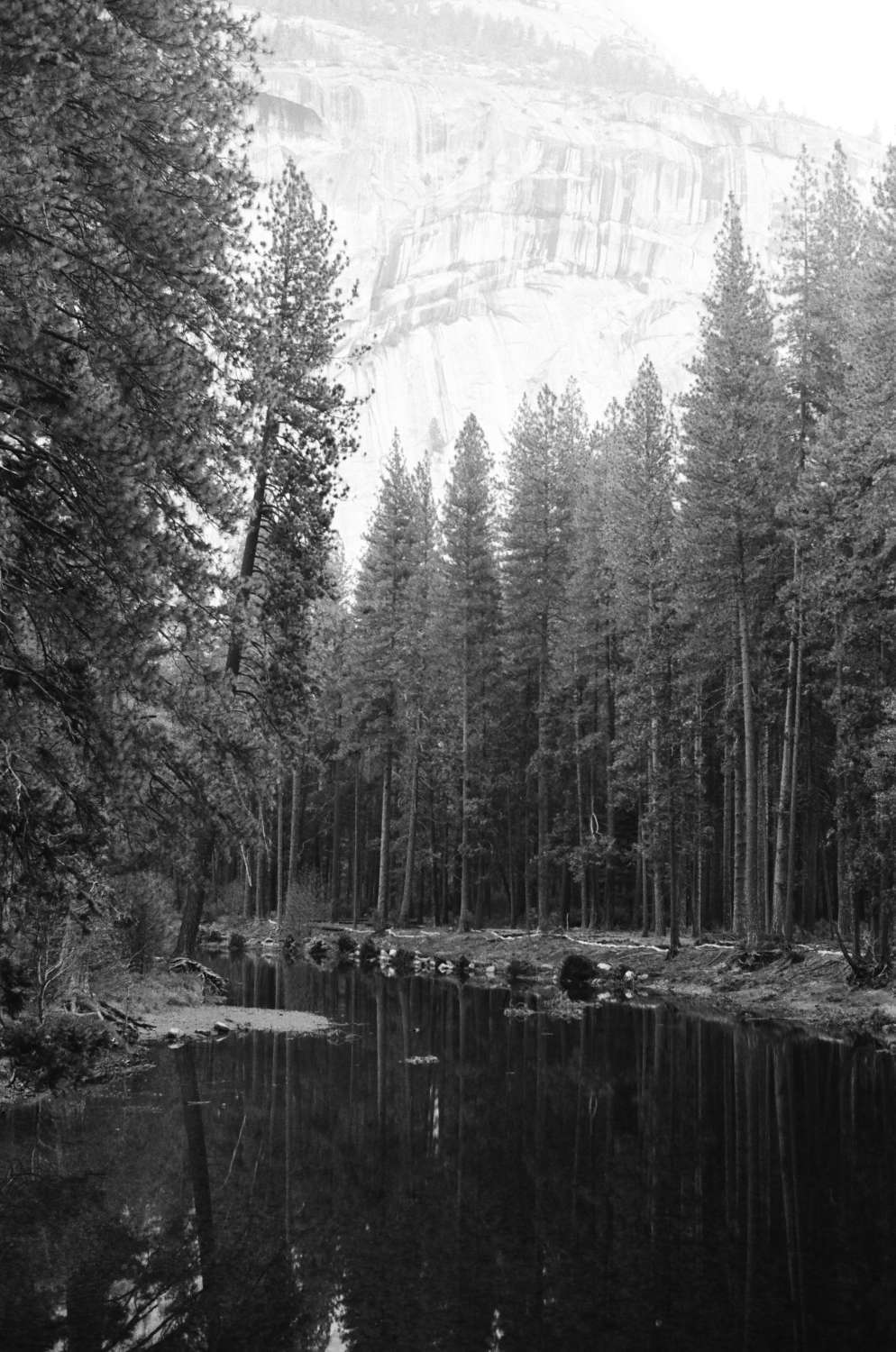 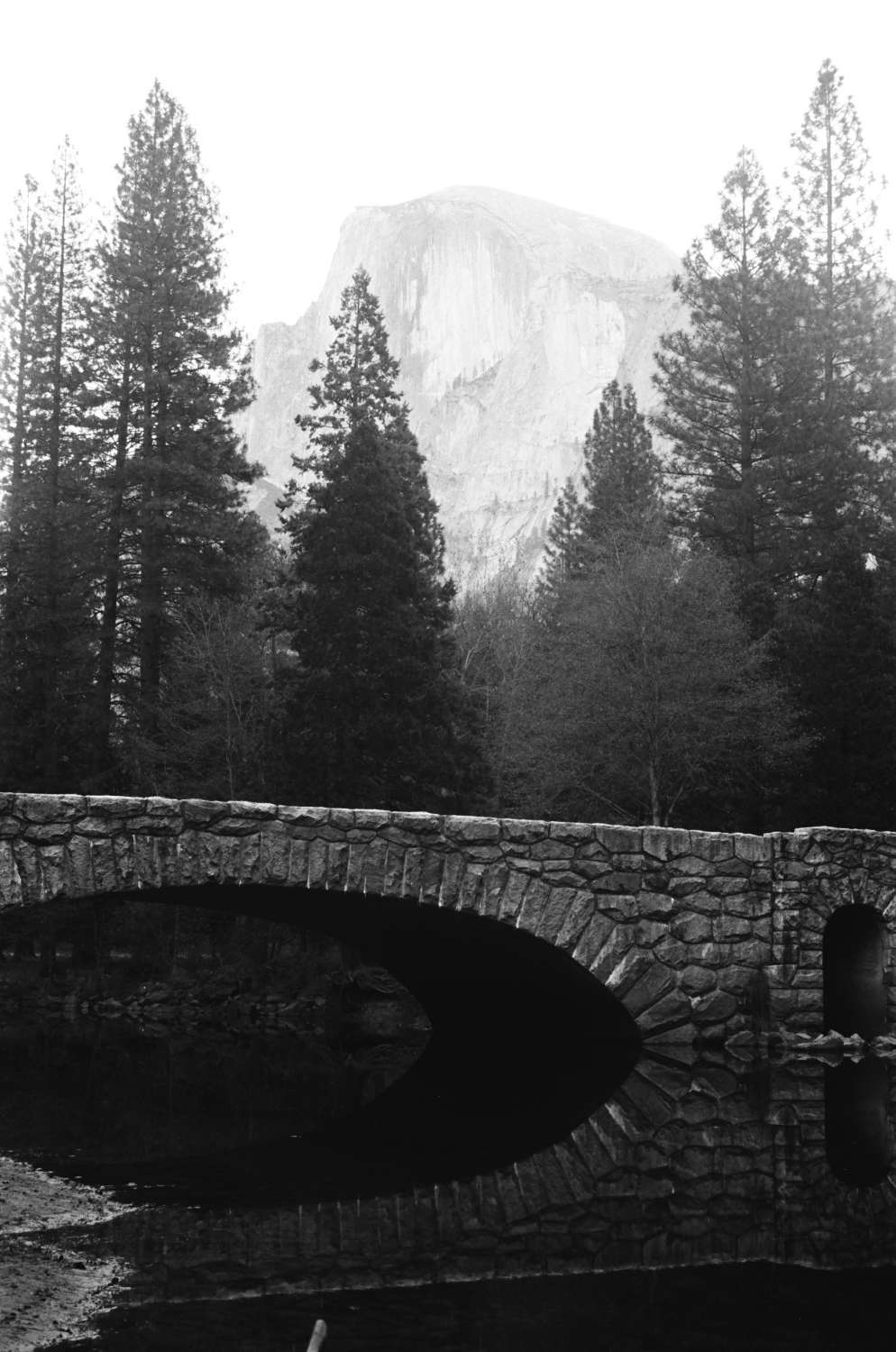 A couple weeks later I tested it on a friend’s Leica M6. The photos looked great—no dust or spots and it was extremely sharp. I was pretty excited but was still had nobody to mount this lens. That’s where Camera West comes in.

I met Ben Carpenter at a San Diego Beers & Cameras meet up and told him all about my Merced River lens and how I wanted to simplify my photography by only shooting with one camera for a year, preferably a Leica since I have the Summilux 50mm. Within a week the Leica Store in San Francisco sent me a loaner Leica M3 to shoot with on a weekend trip to Yosemite. I was instantly in love with the camera. I love the weight of it, the smoothness of the double stroke advance, and that the M3’s viewfinder is a 50mm which was perfect!

The next day I was in Yosemite Valley. I had the morning to explore with friends before photographing a wedding the rest of the day. I started out with a roll of TriX 400 which seemed like the perfect film for the setting—iconic film, iconic camera, iconic location. The first photos I took with the camera that day were shot around the very river the lens was found in. I thoroughly enjoyed the simplicity of the M3—no autofocus, no meter, completely manual.

I used a light meter app on my iPhone to meter my shots. At first, it was a little bit if a hassle, but by the time I put my second roll in I got the hang of it. The second roll was Tmax 400, which I captured wedding portraits on. The wedding had a vintage feel so the M3 loaded with some B&W film felt right, and since the Leica M3 is so quiet and smooth, it was ideal for capturing intimate moments. 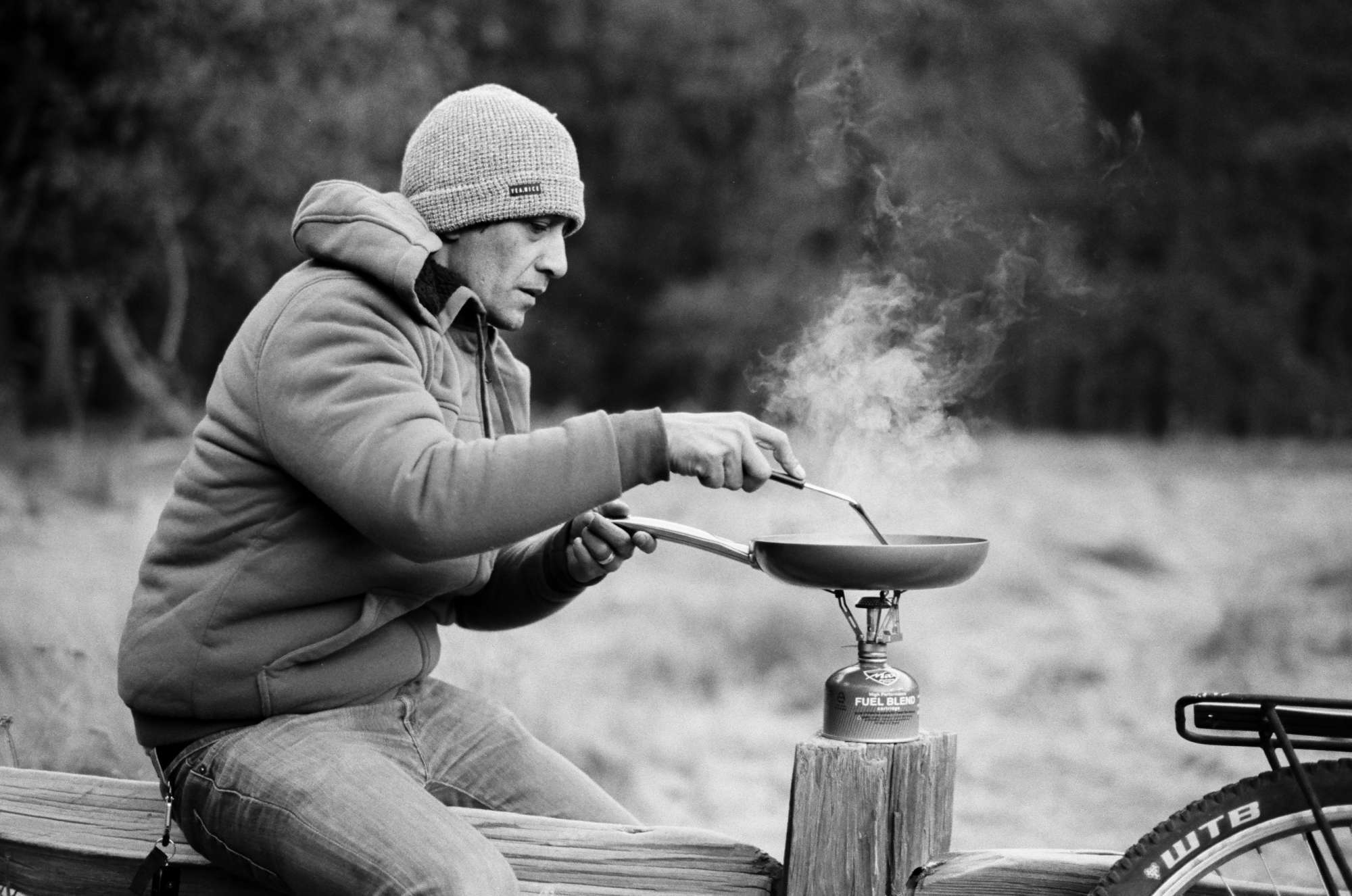 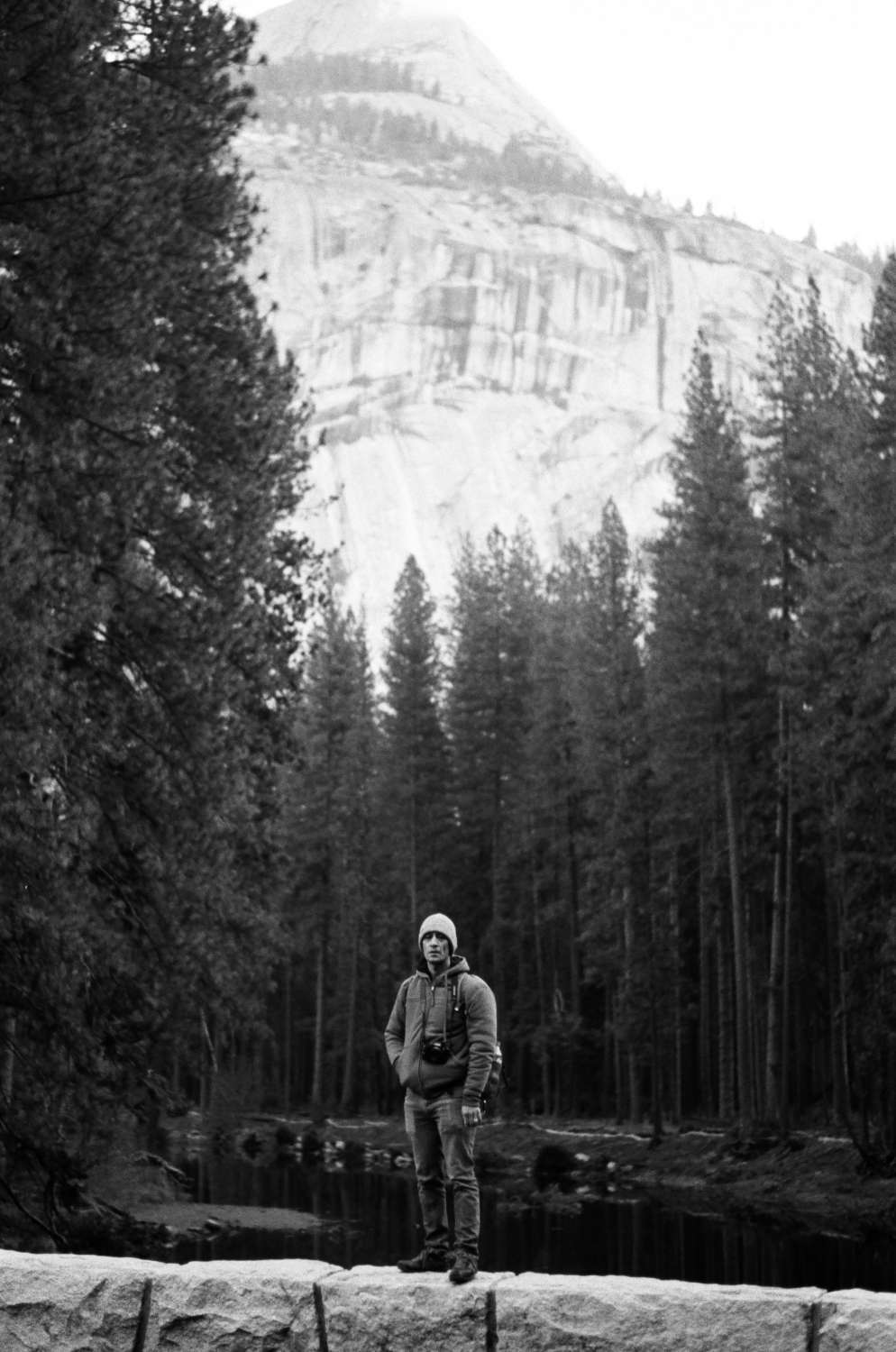 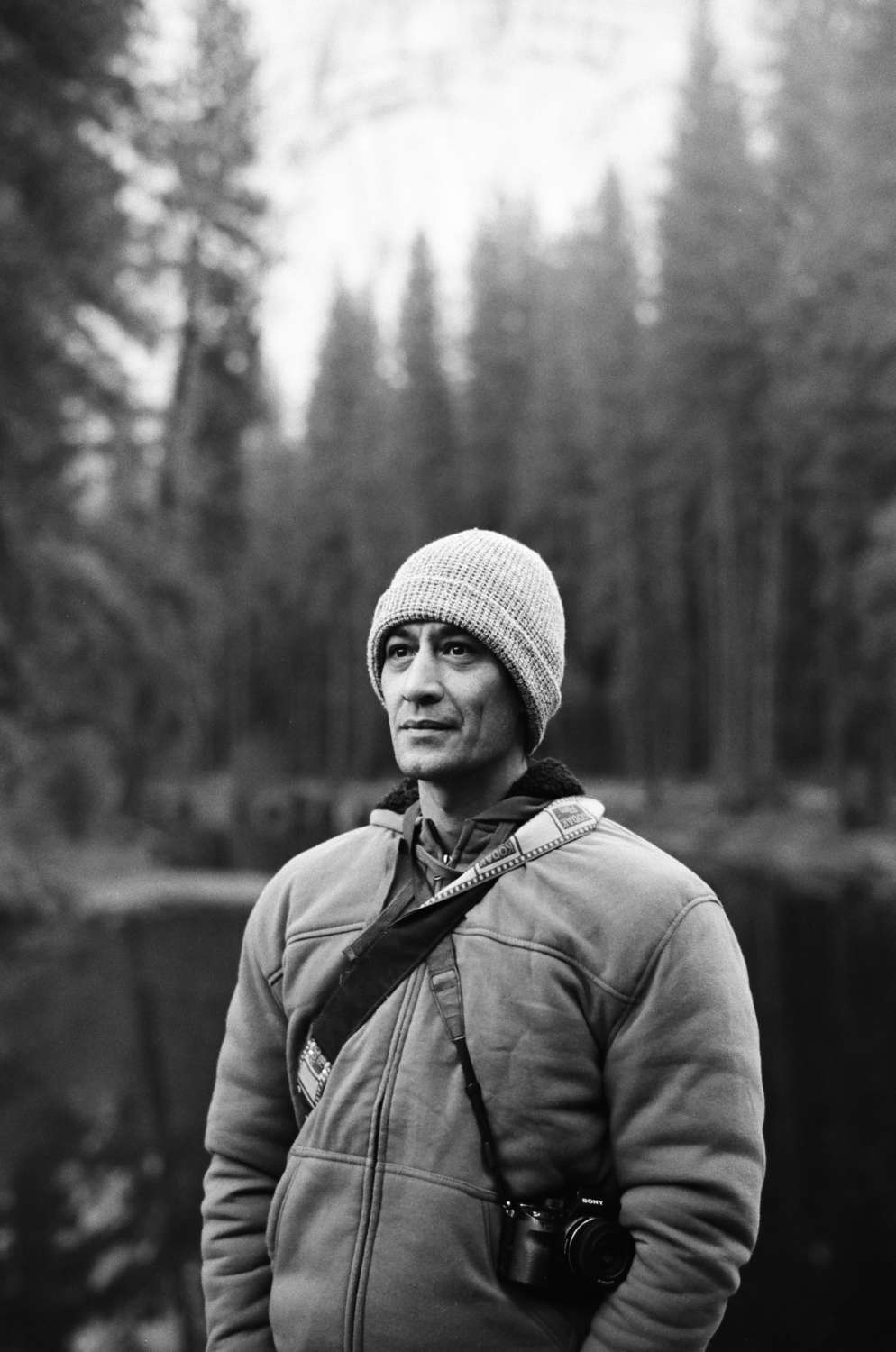 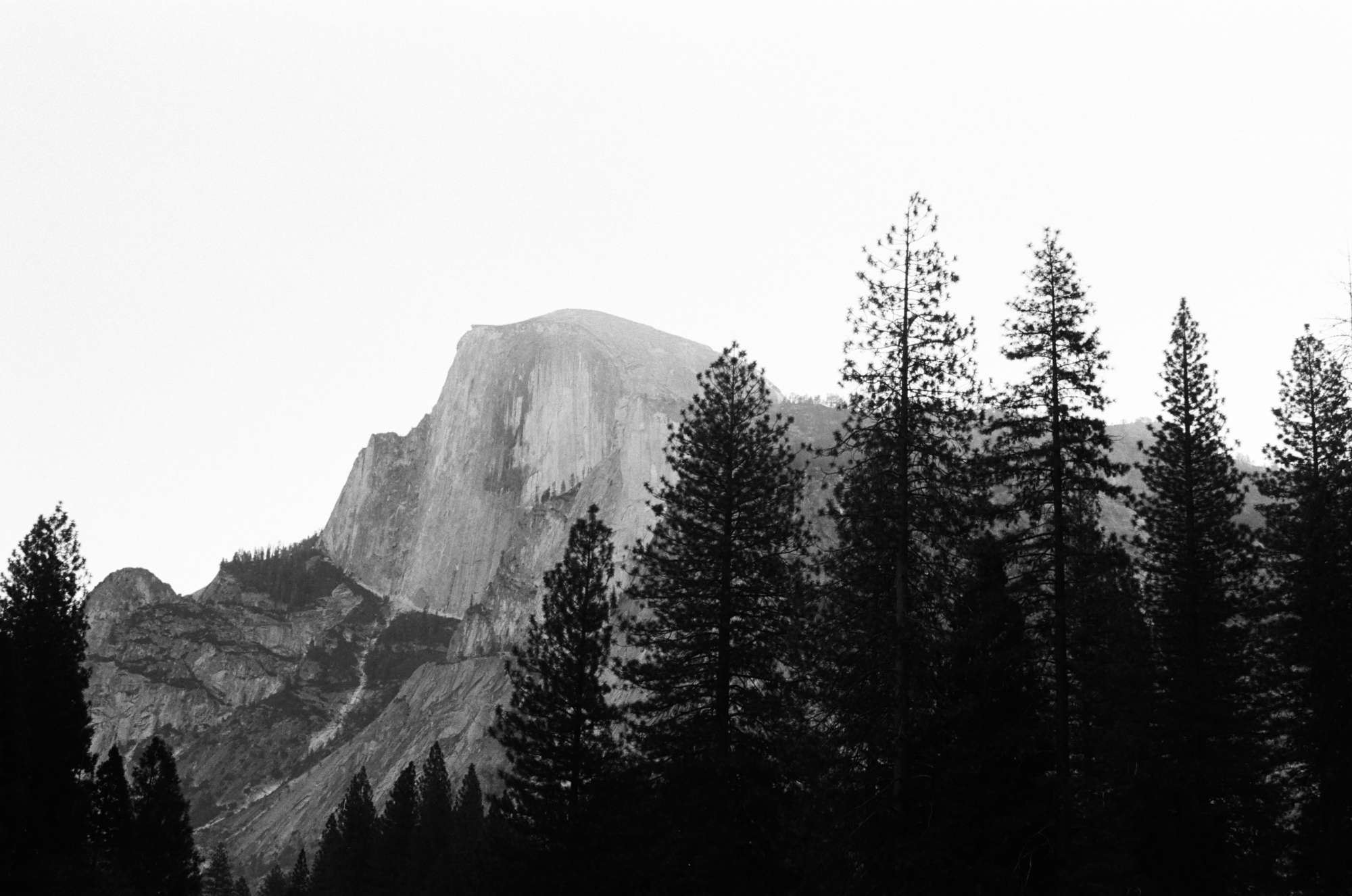 Going on my fourth year of shooting exclusively film, I’ve gotten pretty good at waiting patiently for my film scans—but this time as I packed up my film to send to The Darkroom I knew this wait would be harder than normal. Five days later I got an email notification that my film scans had been uploaded and I immediately logged in to see and download them. I was thrilled with the results. I loved the depth, the smooth bokeh, and the sharpness of the Summilux 50mm and I’ve been shooting with the M3 nonstop since! 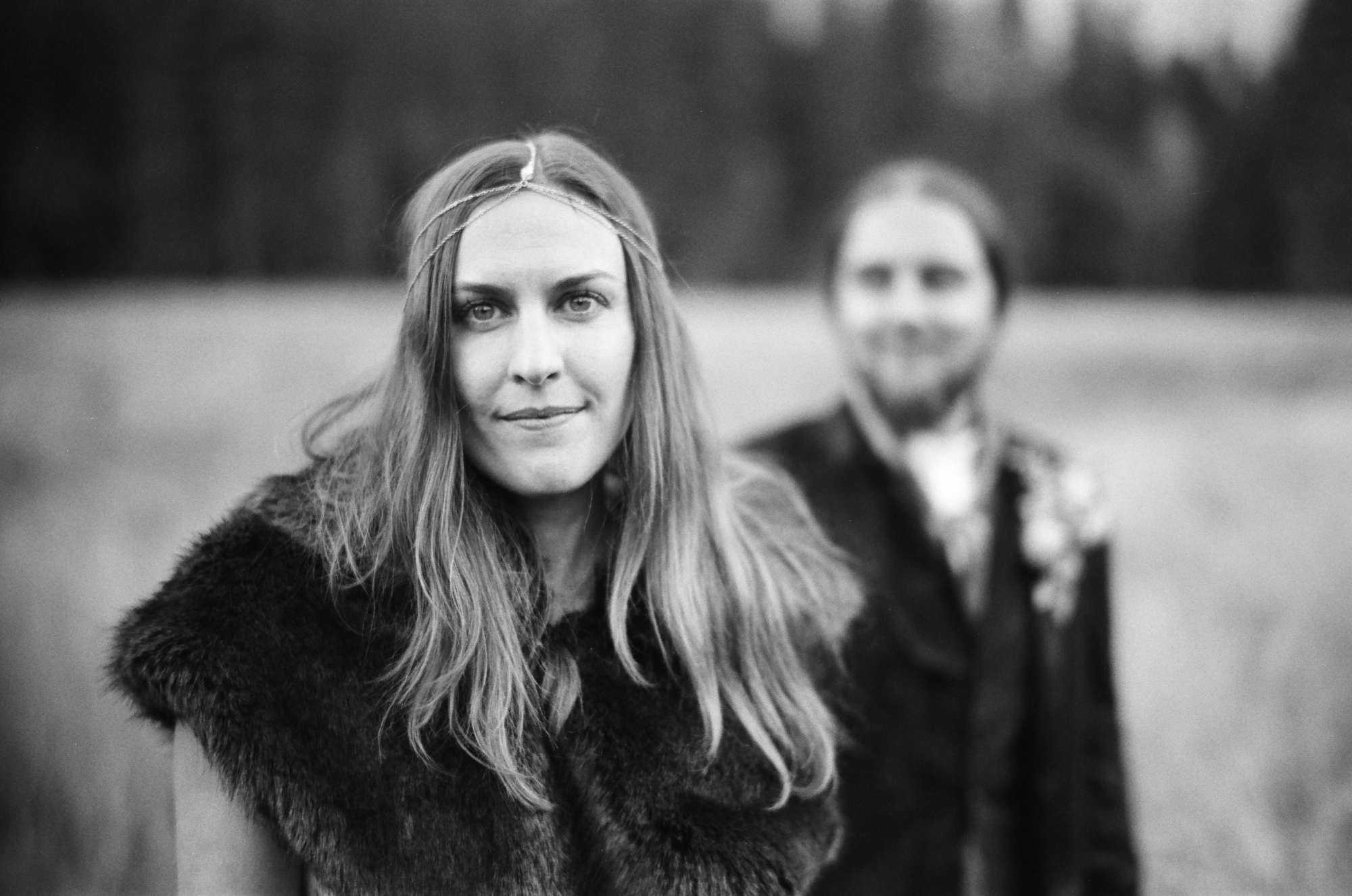 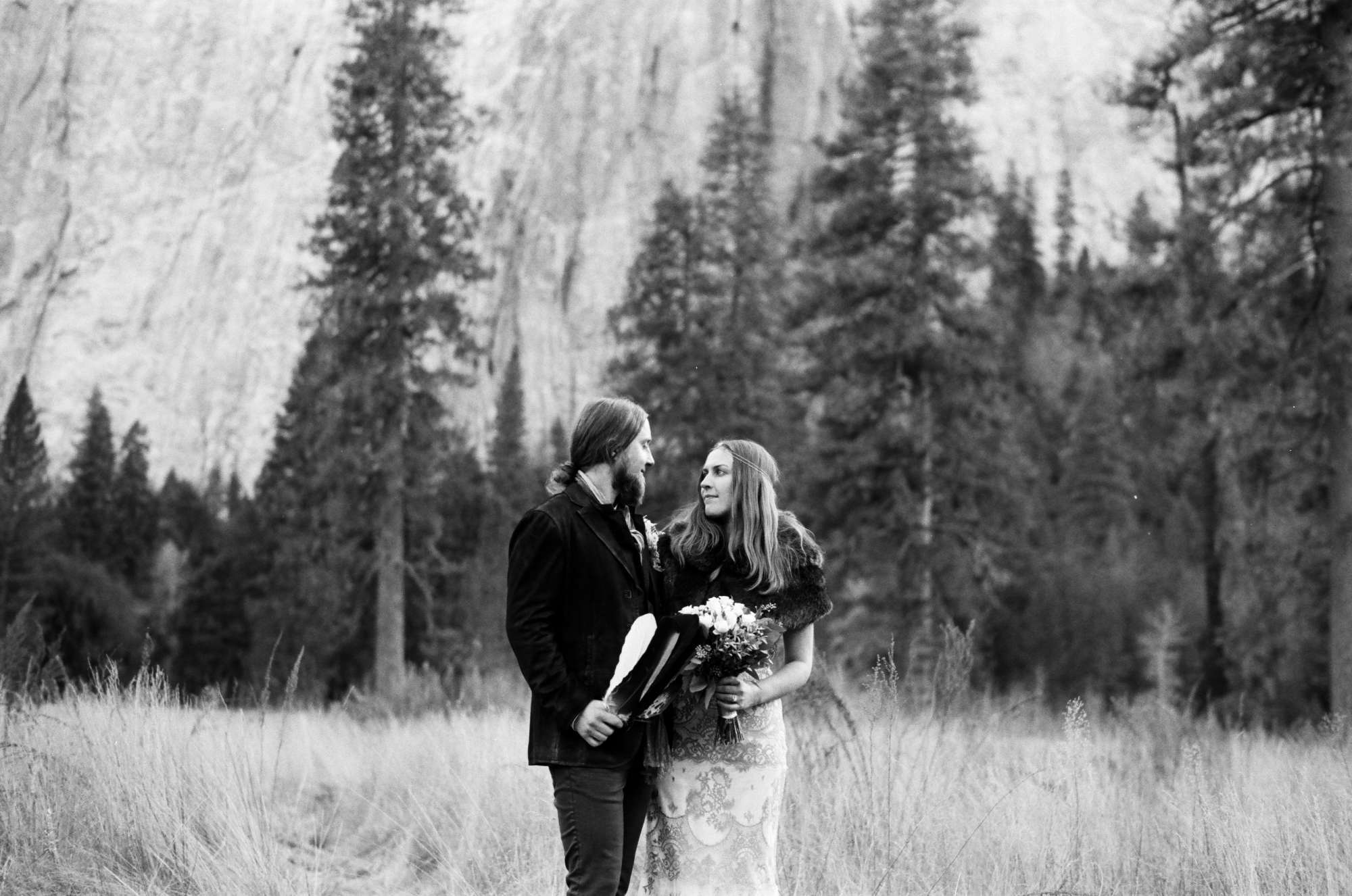 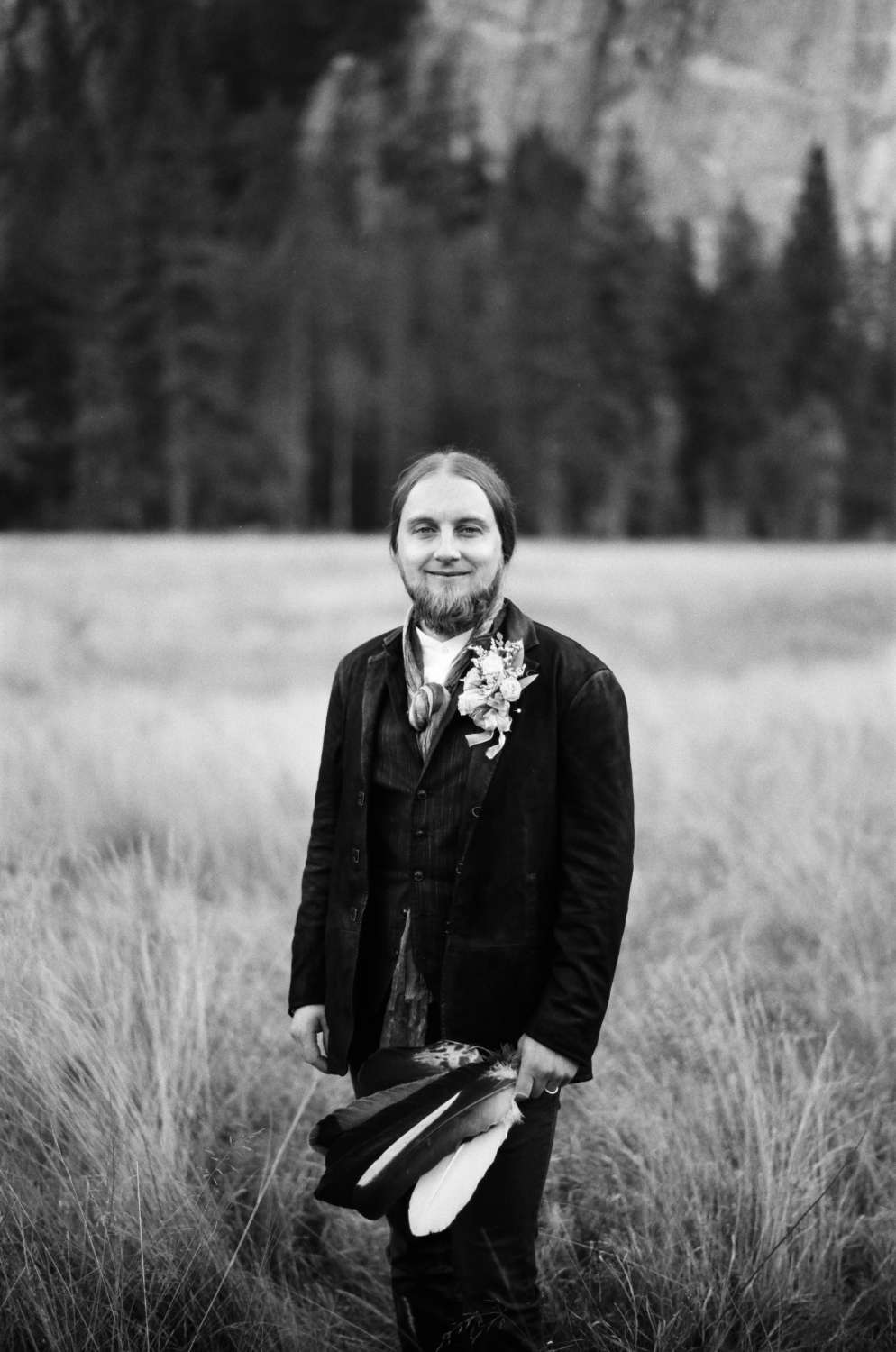 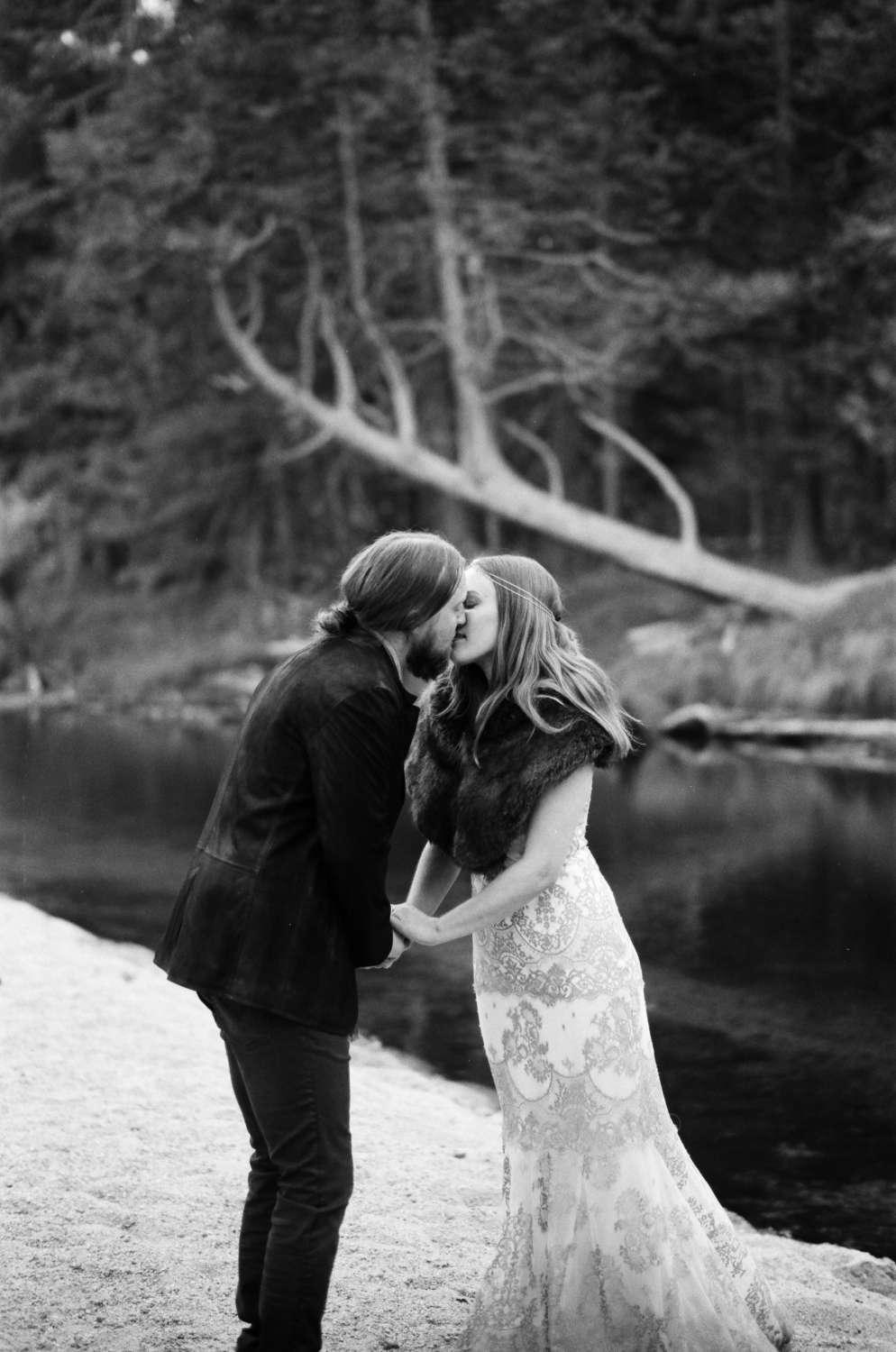 Looking for a great place to process, develop and scan you film? Be sure to check out The Darkroom Lab for all your analog needs.