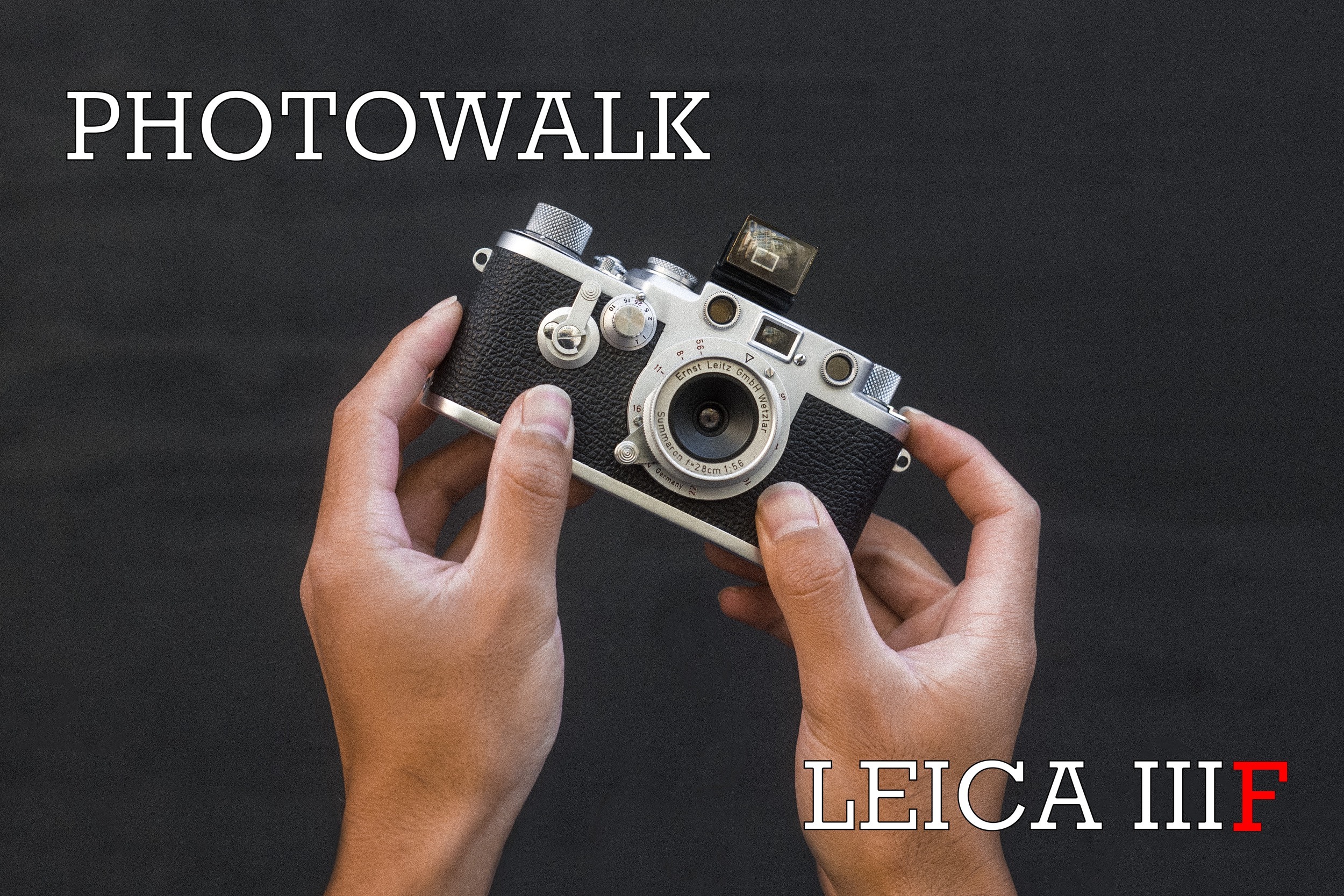 Photowalk with the Leica IIIF

Want to learn more about Oskar Barnak and the differences between different Screw Mount Cameras? Be sure to check out our "What's a Barnak Video," where we discuss the early history of Leica and the birth of the Leica camera. 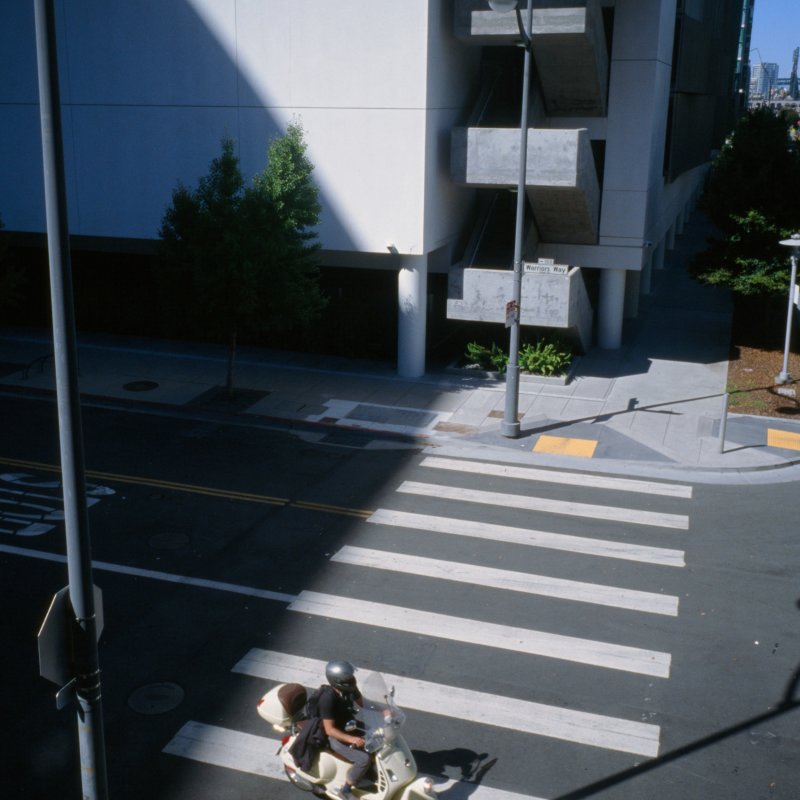 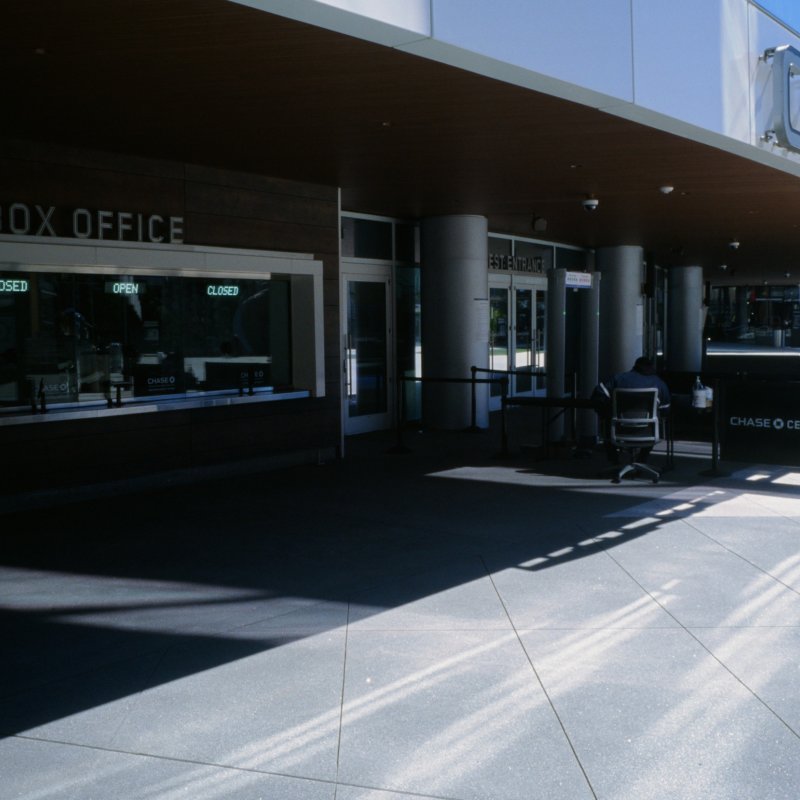 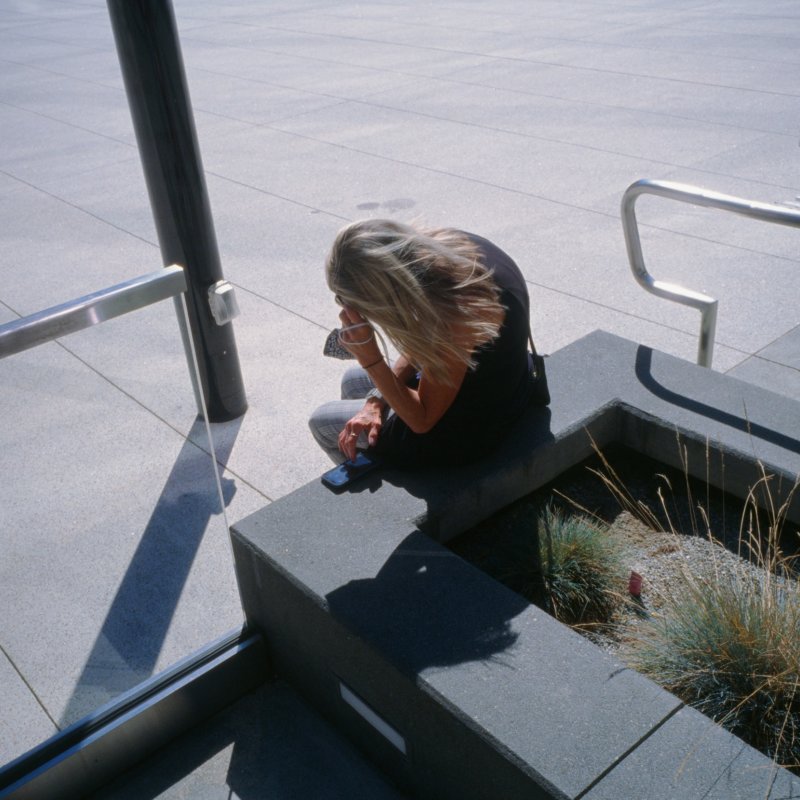 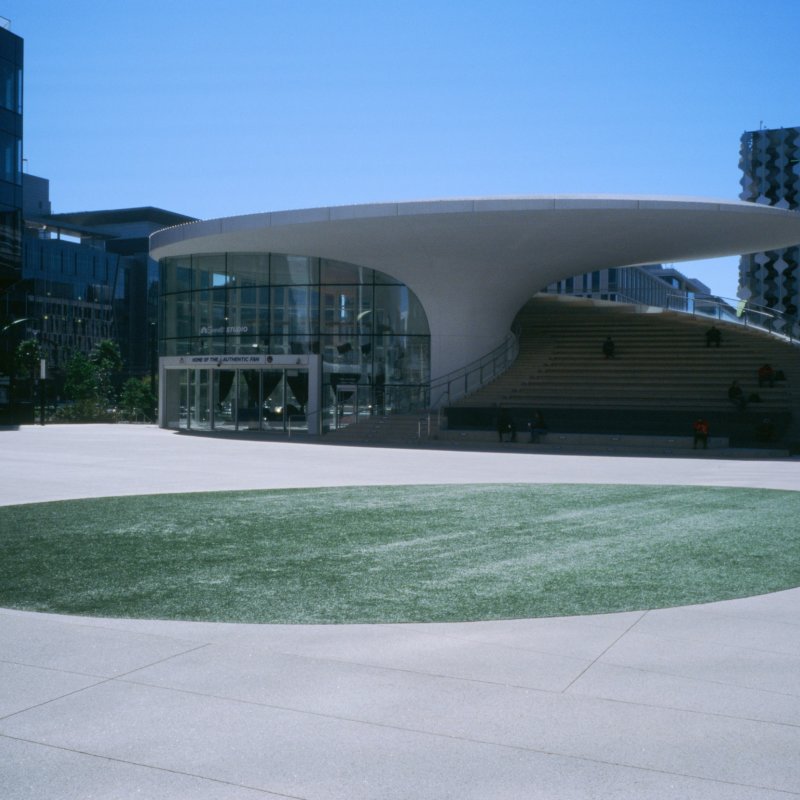 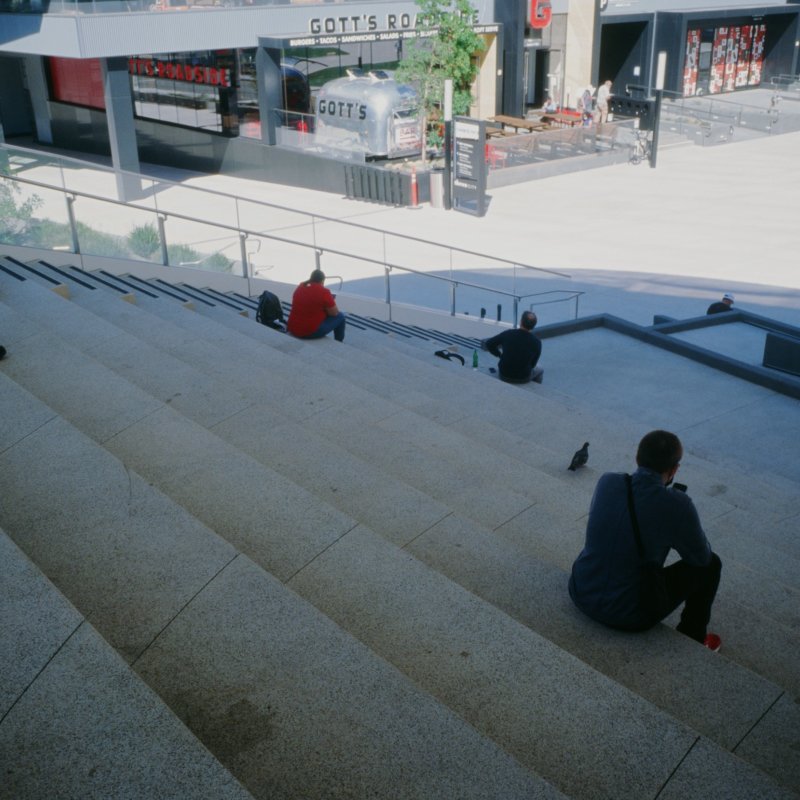 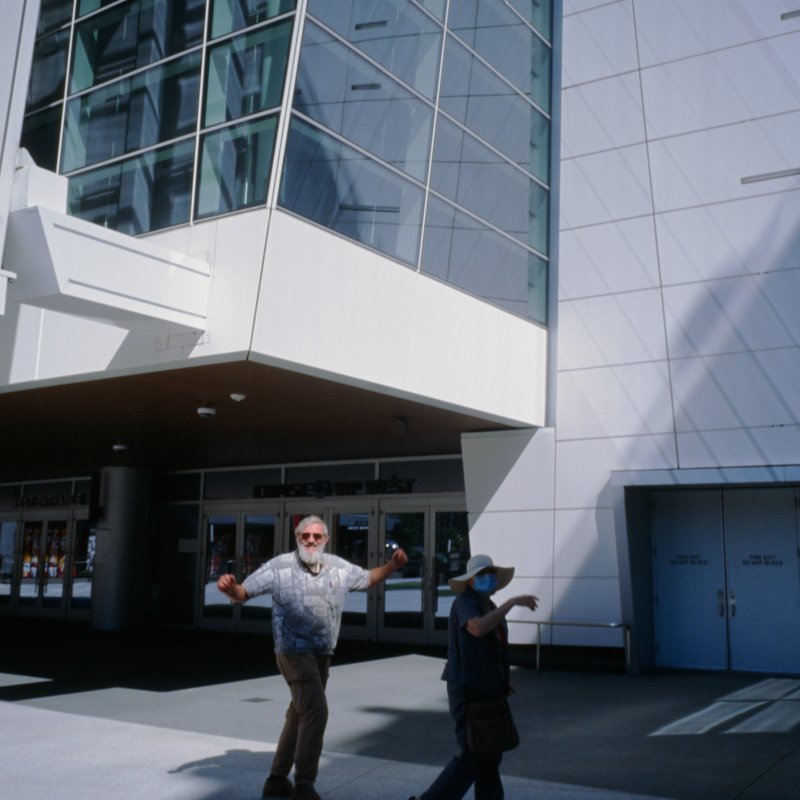 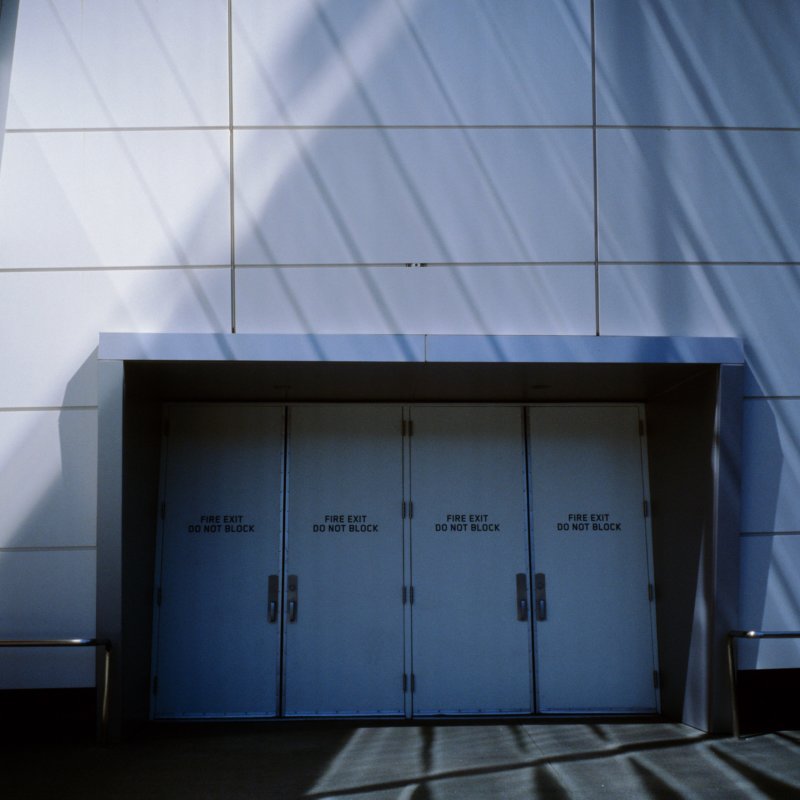 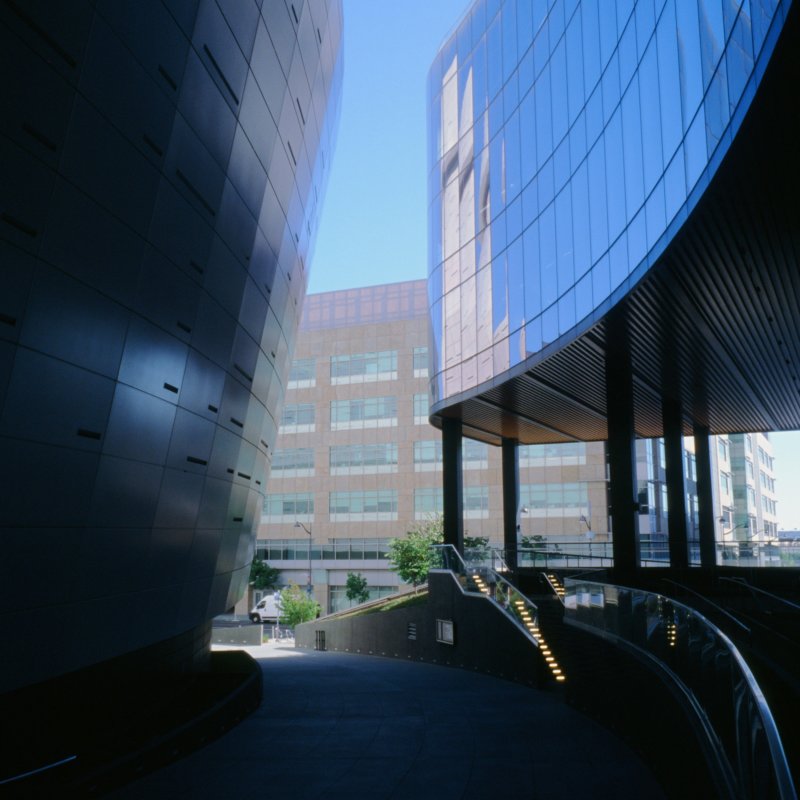 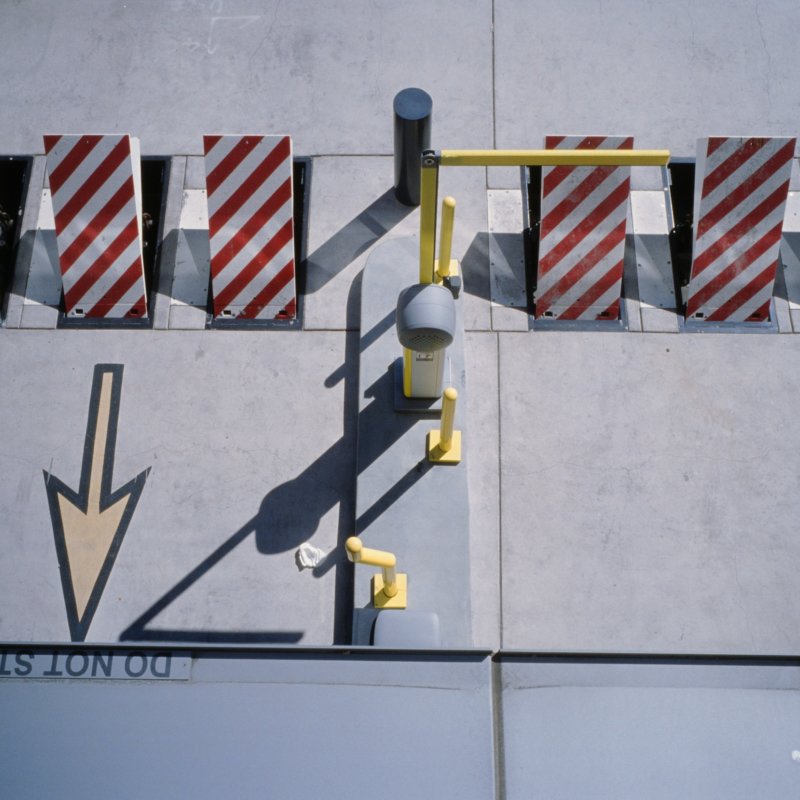 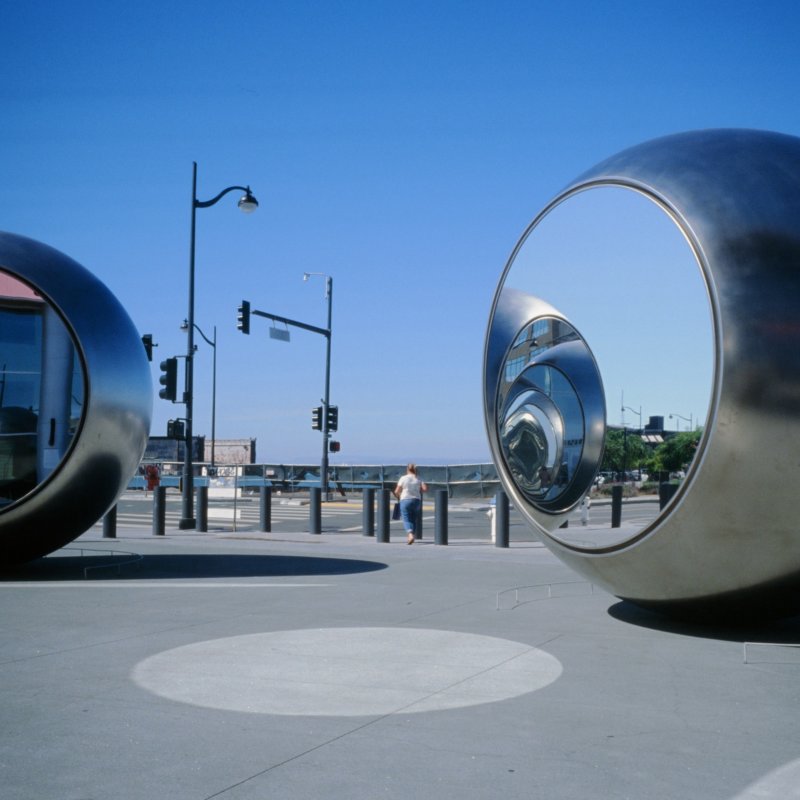 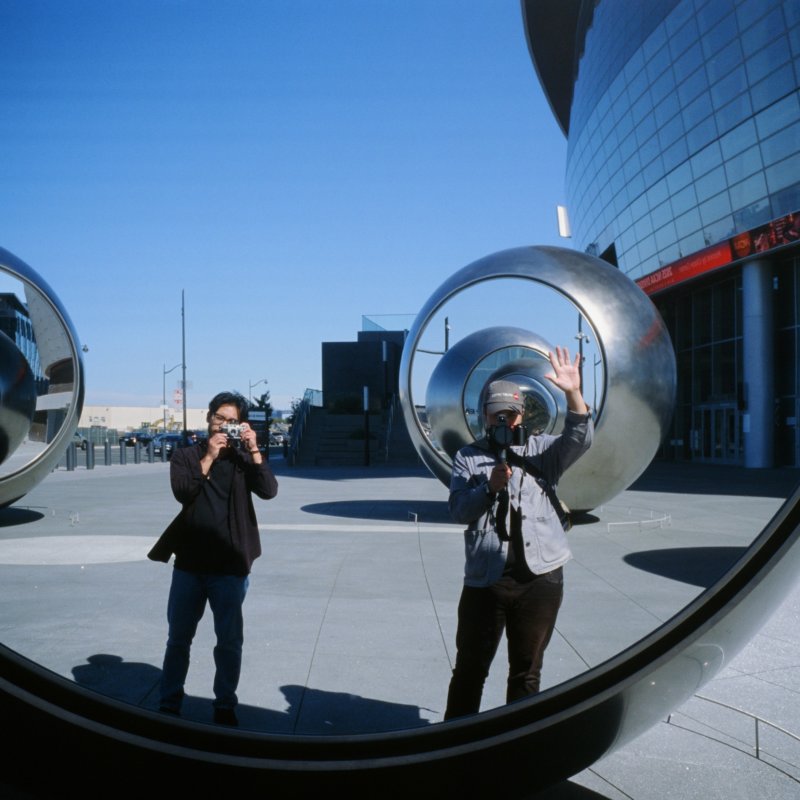 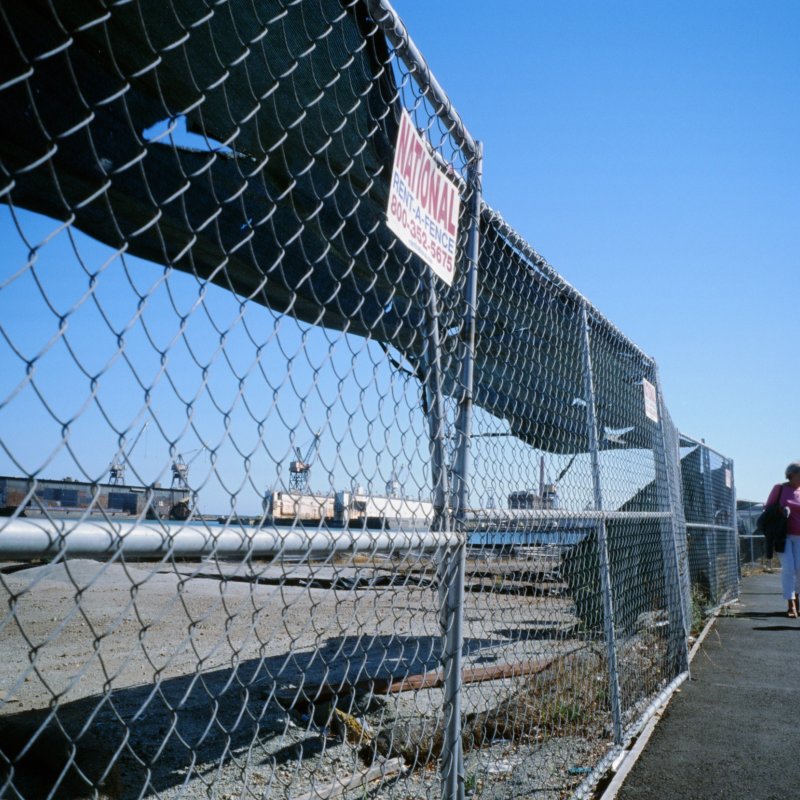 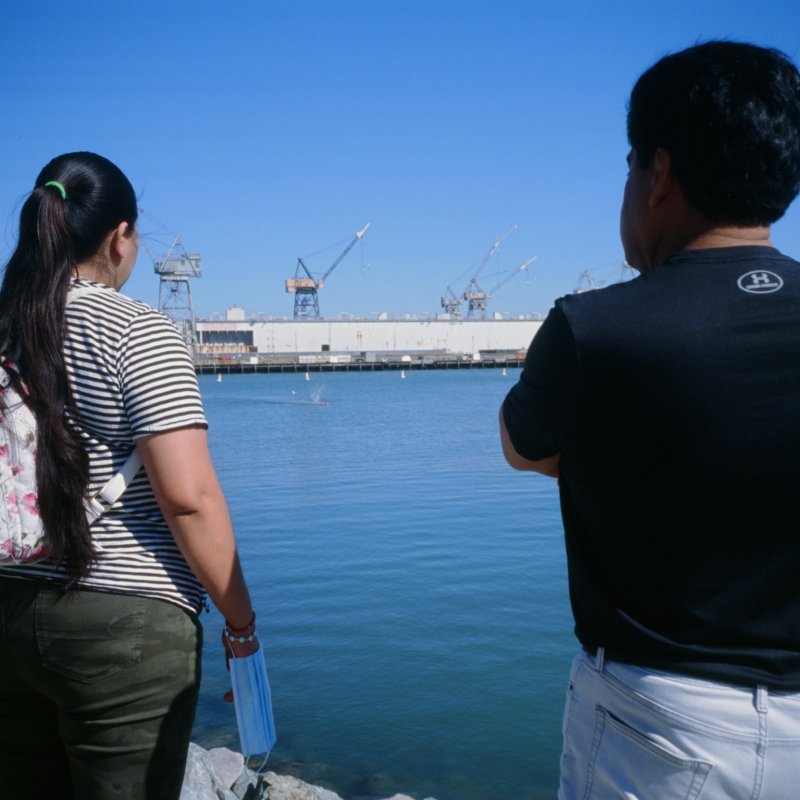 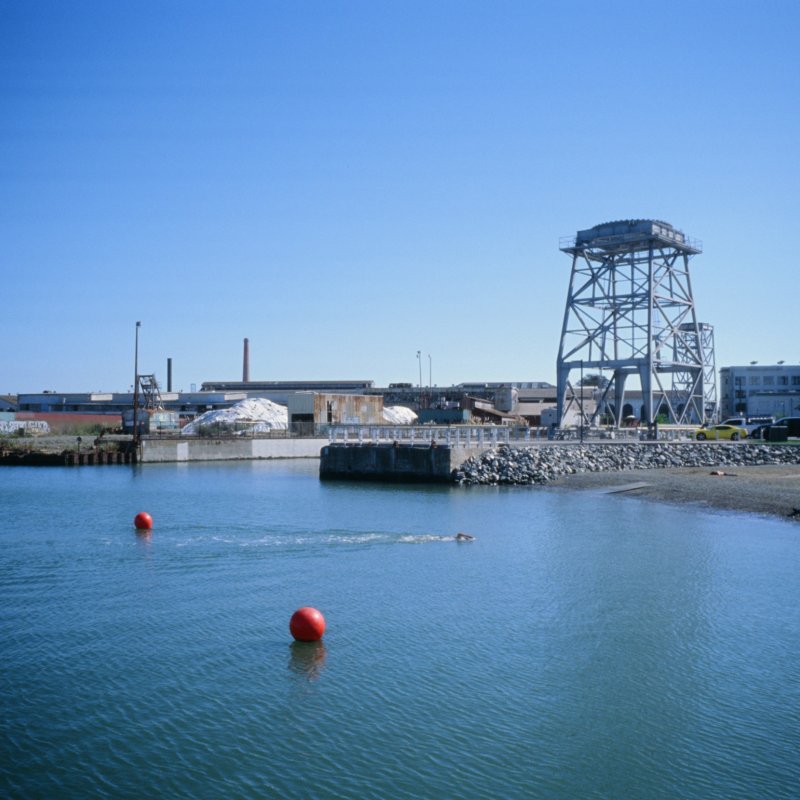 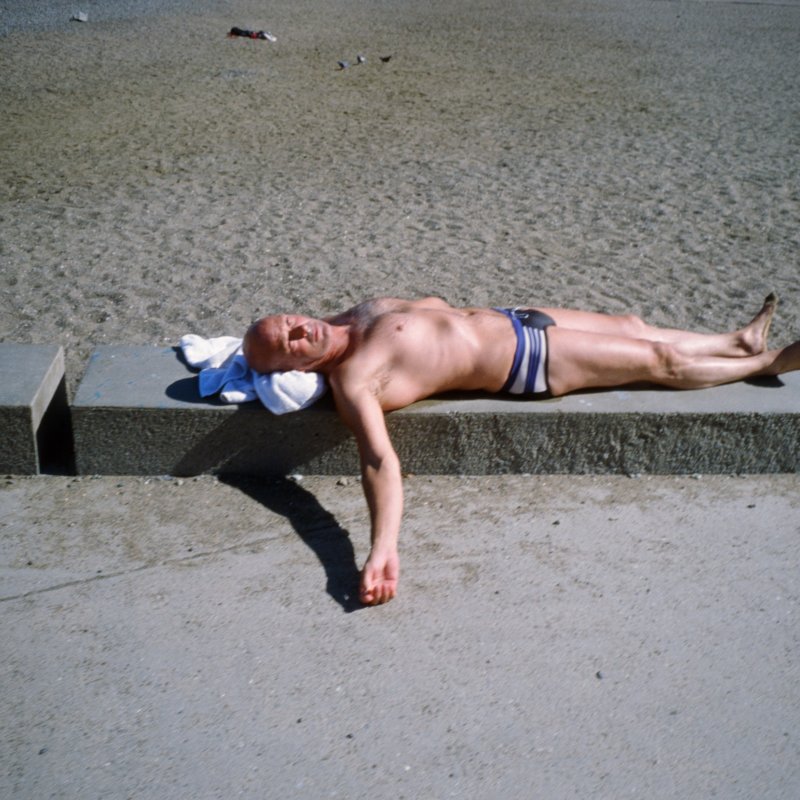 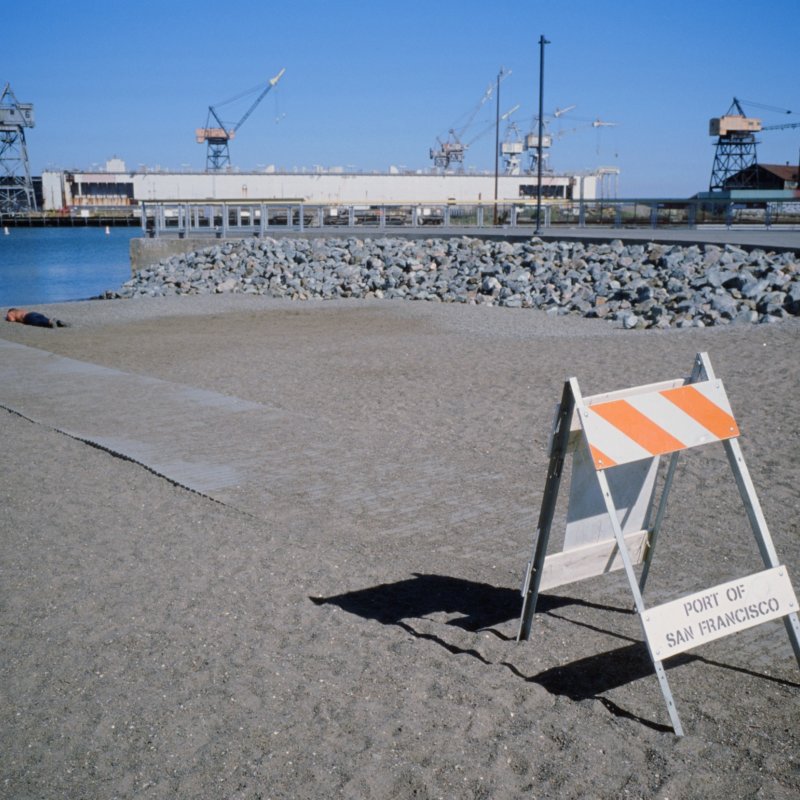 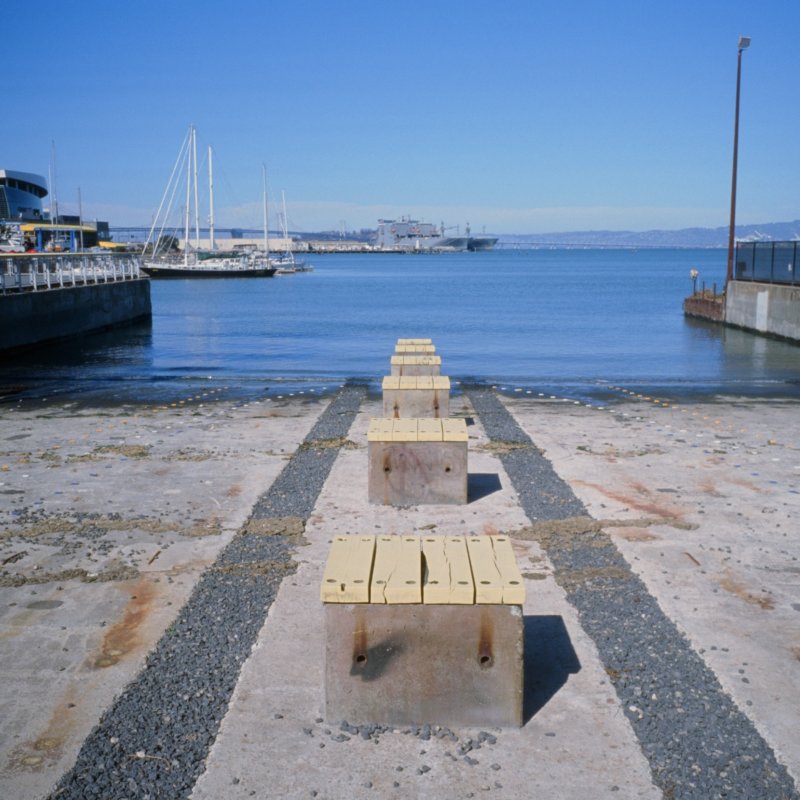 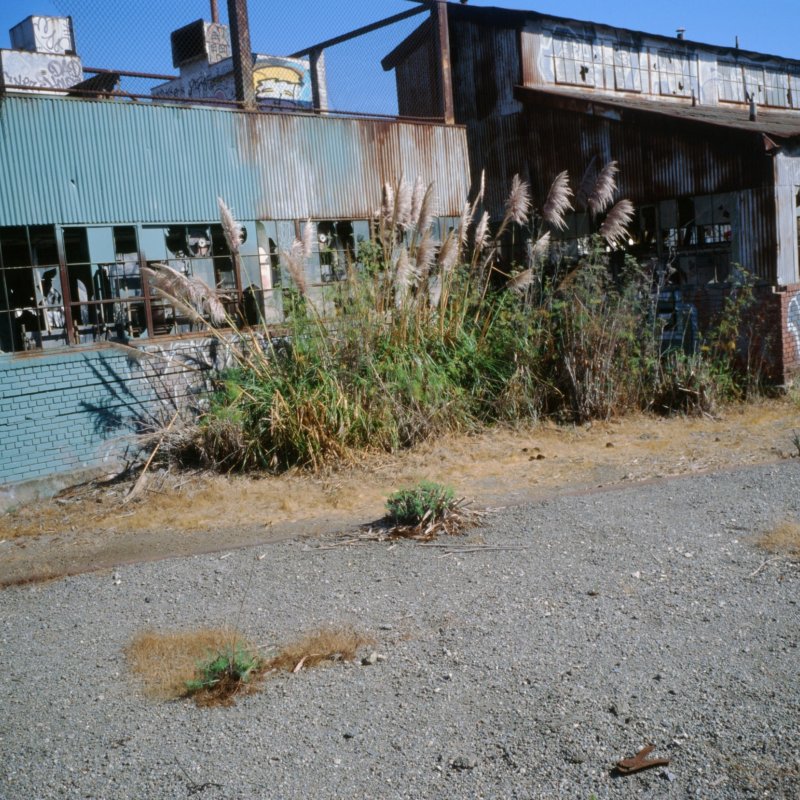 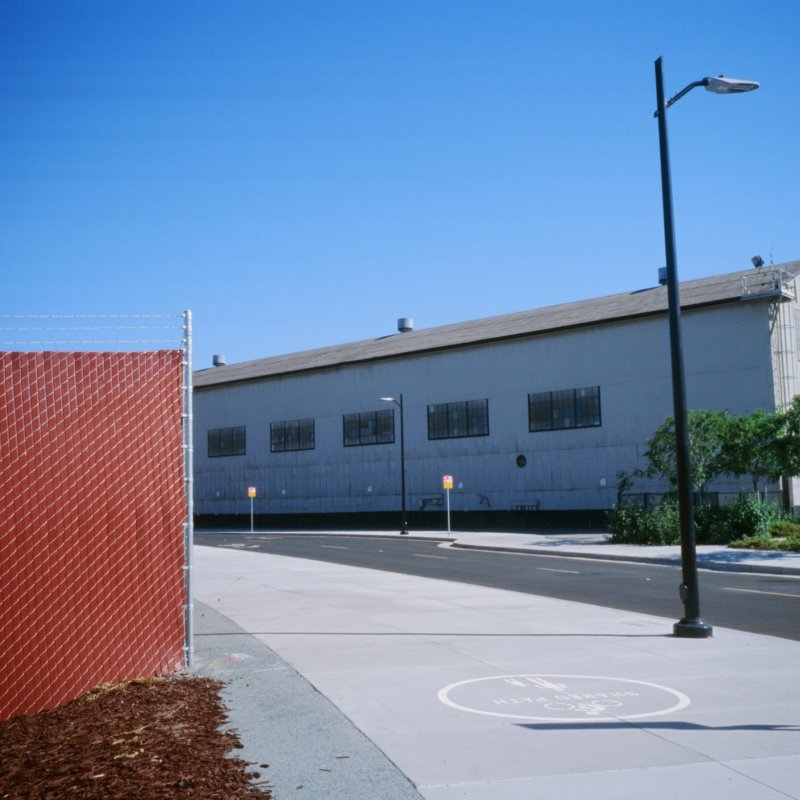 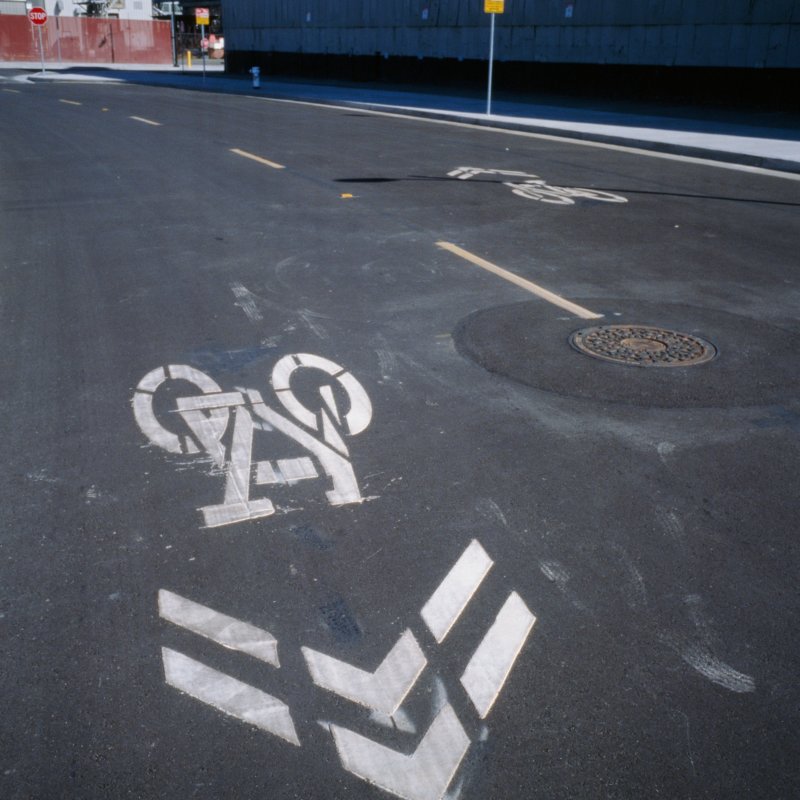 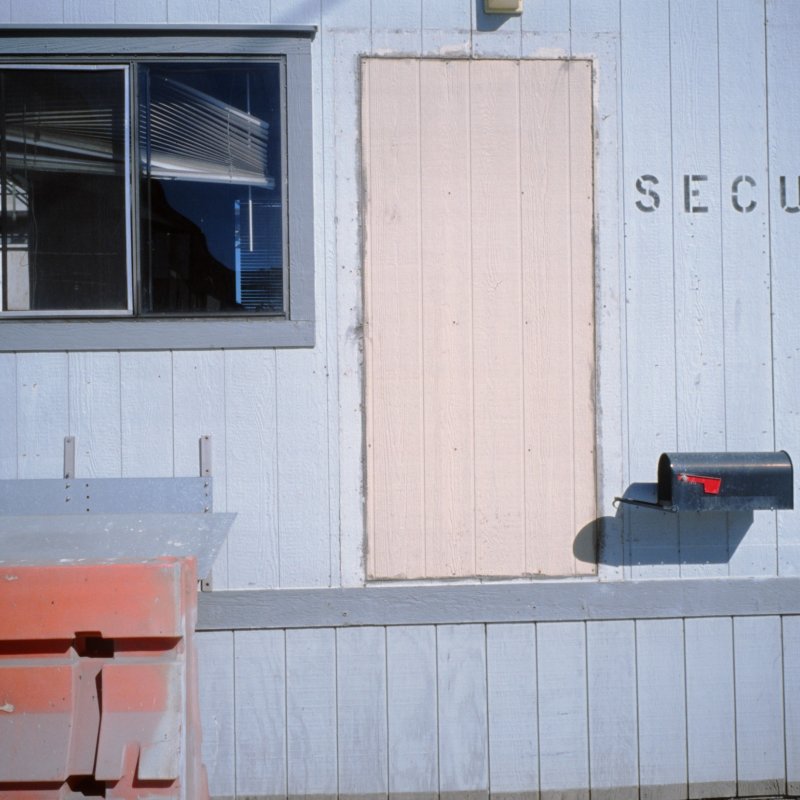 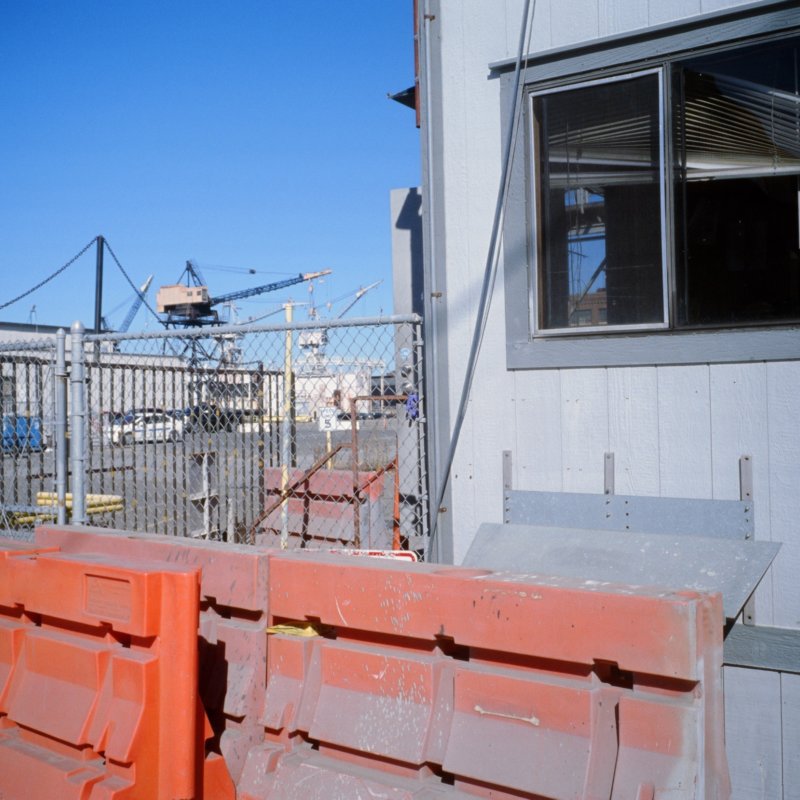 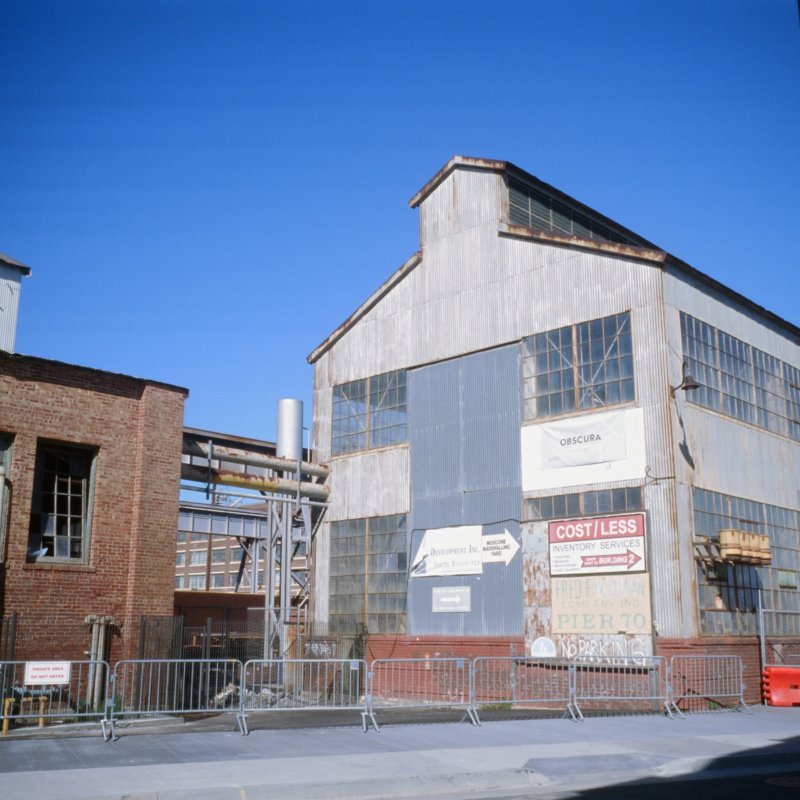 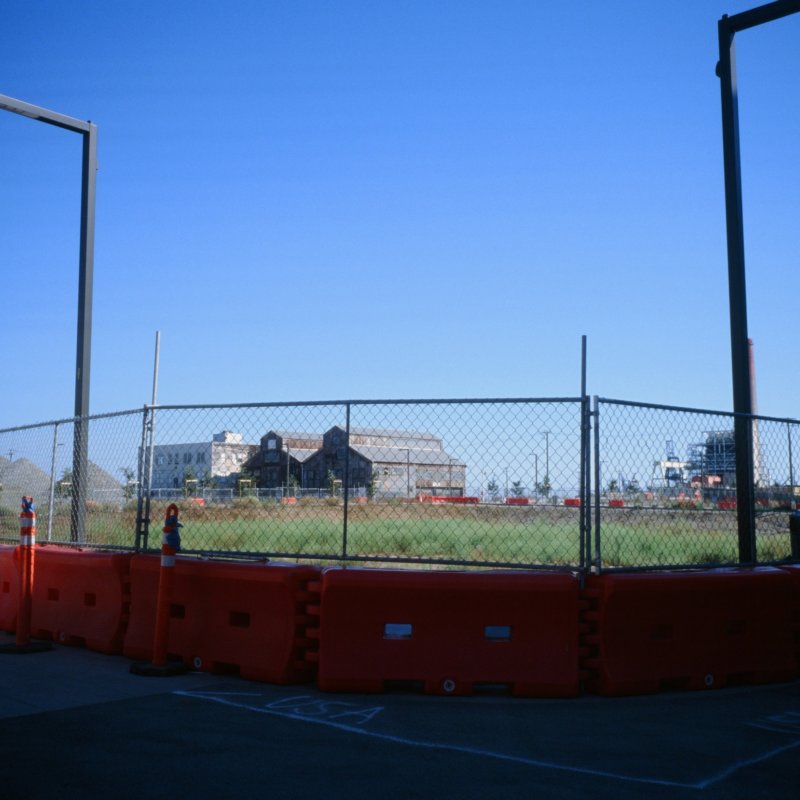