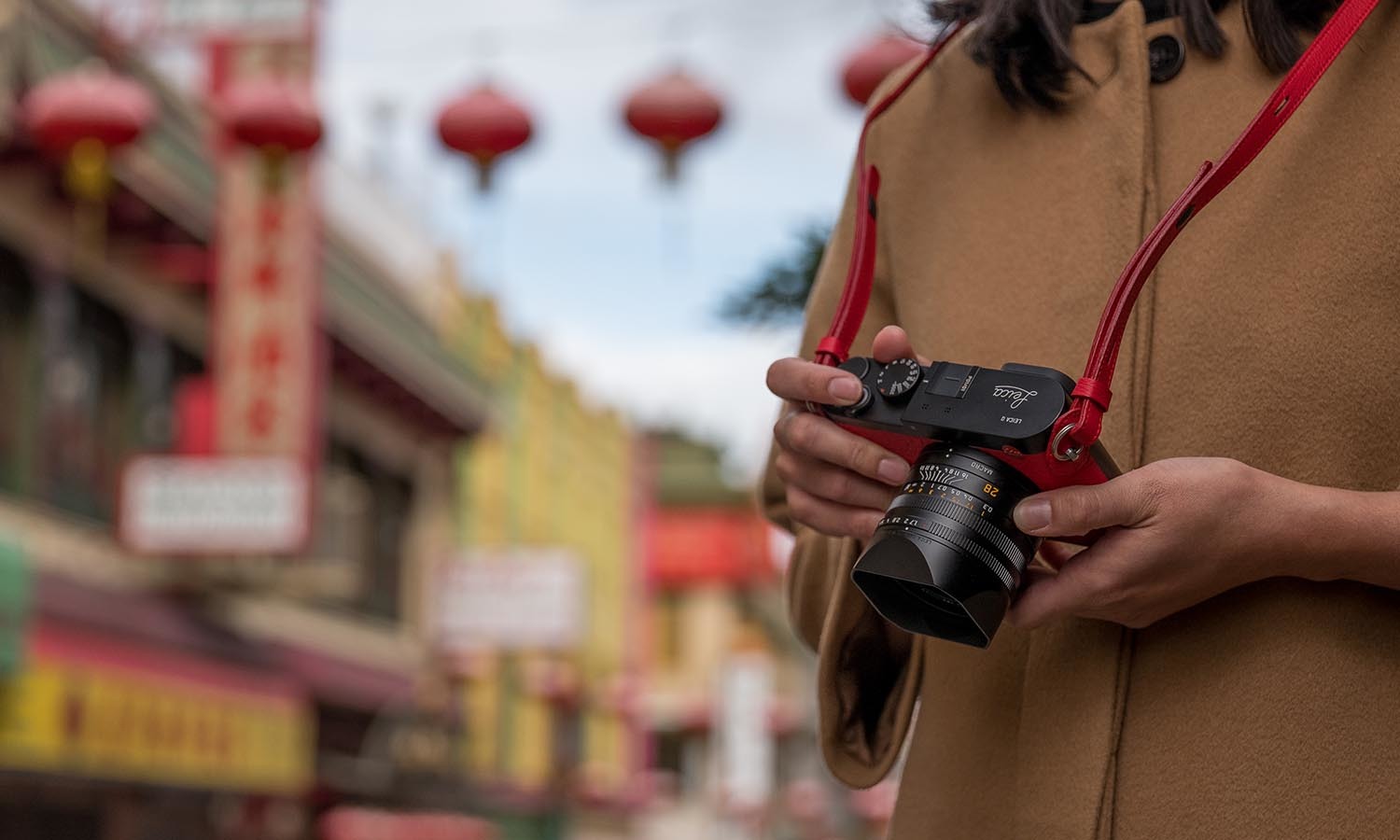 Camera West opened their doors to the photographic community in Monterey California in 2000. Sean and Diana Cranor brought Camera West to the central California coast because they saw a need for a knowledgeable and well-rounded camera store in one of the most popular photography destinations in the world. Camera West's goal was simple: provide fine photographic products and offer the best service and support to its customers. After only a few years in their small space, Camera West expanded and opened the first "Shop in Shop" Leica boutique in the USA. Thus began Camera West and Leica's ongoing partnership. After several years in the Monterey and Carmel area, Camera West looked to reach the San Francisco Bay area and opened a store in Walnut Creek California, which encompassed a second Leica Boutique. Later, the Monterey store moved to Southern California, to the Palm Springs area. Camera West Rancho Mirage was formed with a new Leica Boutique built to serve the Southern California region. Camera West further solidified their relationship with Leica by opening the Leica Retail flagship store in San Francisco.

With the latest from Leica, fine pre-owned and rare Leica equipment, the Leica Store in San Francisco has become an icon for photography in the SF area and worldwide. Leica Store SF is home to a one of a kind Gallery featuring work from noteworthy photographers such as Henri Cartier-Bresson, Ralph Gibson, Matt Stuart, Jim Marshall, Peter Turnley, Fred Lyon, Sebastiao Salgado and much more. With three stores in California the Camera West/Leica Store SF group of stores has blossomed into an ideal network to support customers with only the best photographic equipment both far and wide.

To celebrate the Leica Store SF and Camera West brands, we have partnered with Leica to bring this very special camera to you. The Leica Q has been by far the best selling Leica camera in all three of the Camera West stores since the day it was announced. We have chosen to apply a red leather covering along with a matching red leather strap with the "Leica Store SF" edition Q. Because Camera West and Leica Store SF entities are highly involved in the vintage, rare, and historical Leica equipment we wanted to harken back to the aesthetics, essence, and tradition of Leica Cameras so we decided to give the "Leica Store SF" edition Q the classic Leica script engraving that is found on cameras from the II, to the M3/M2 to the MP and M-P. 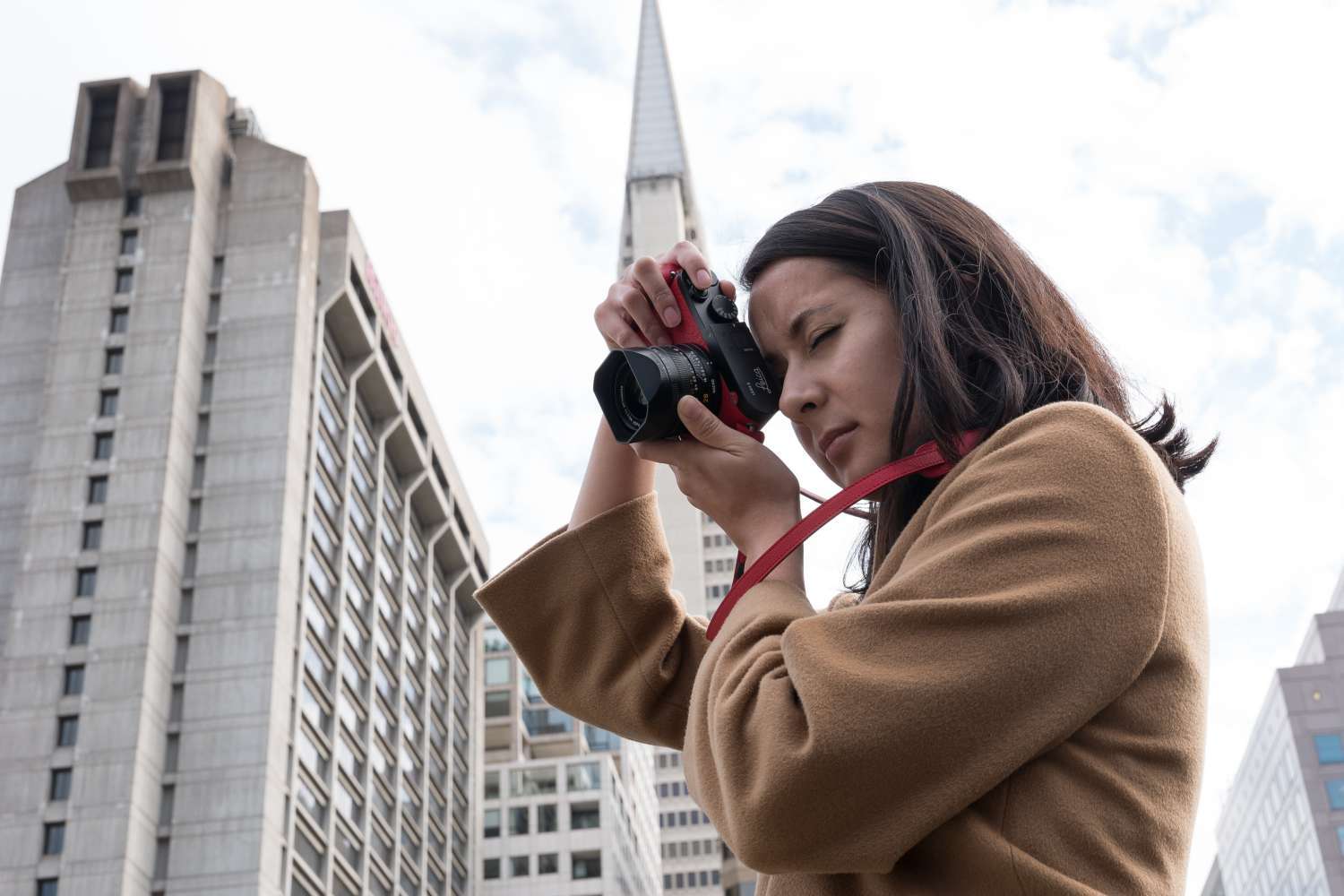 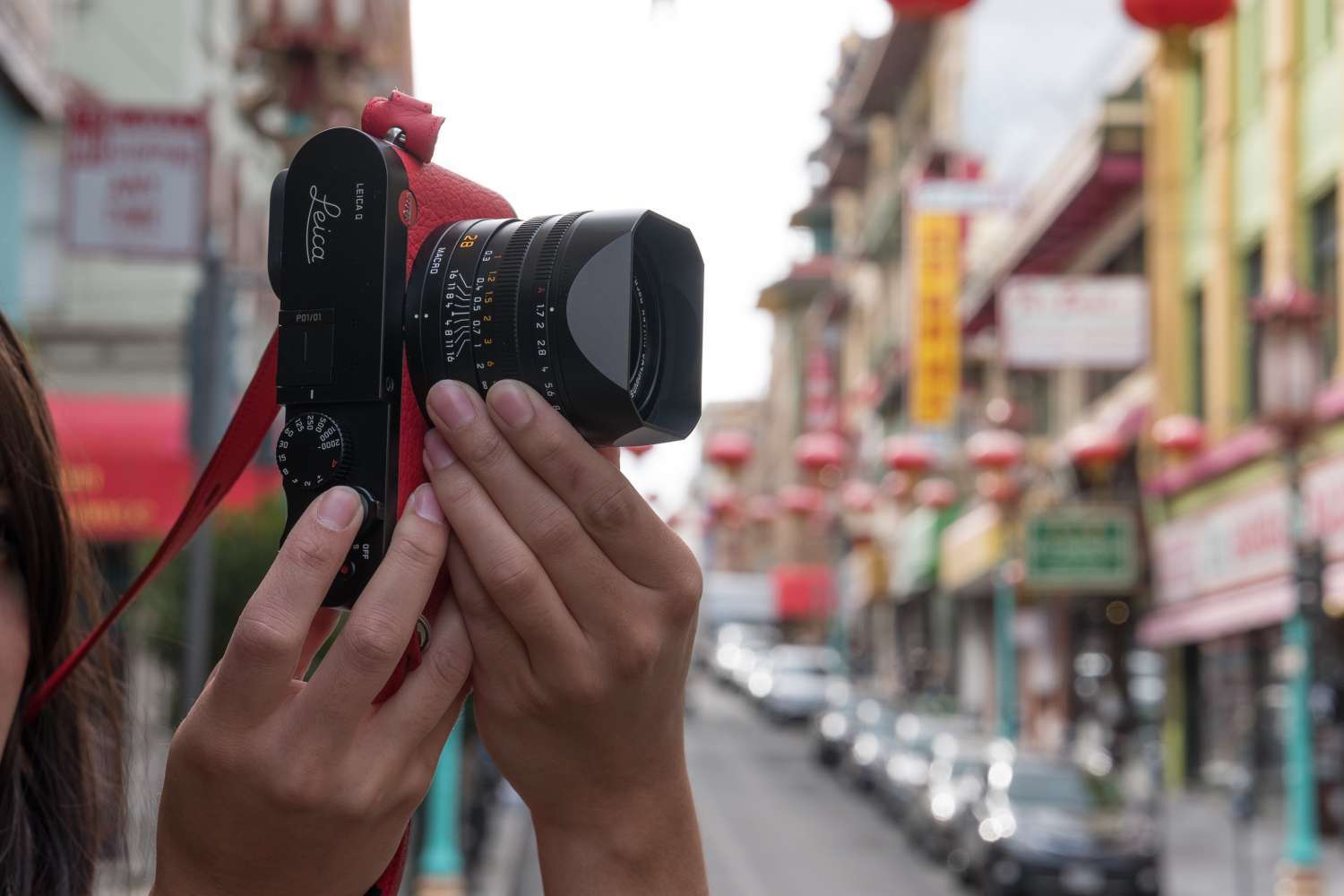 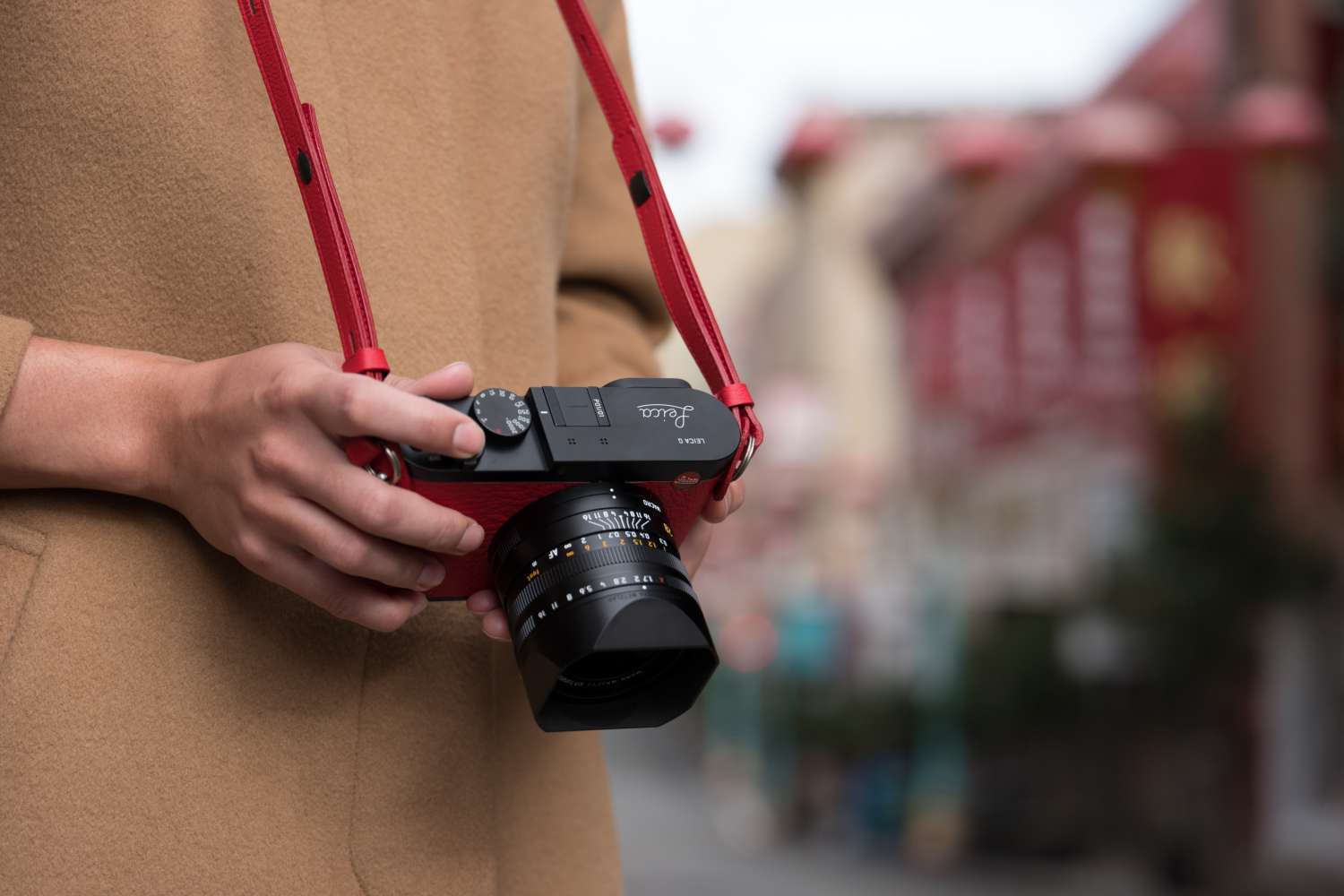