It is with a heavy heart that we share news of the passing of Fred Lyon, a preeminent San Francisco photographer.

Over the years, Fred has been a dear friend and collaborator with Leica Store San Francisco, sharing his black and white photographs of the Bay Area in the form of multiple exhibitions, book signings, and social gatherings. Whenever Fred entered the gallery it became a space that lit up and people flocked to it in order to meet and engage with such a legendary photographer.

Alex Ramos, Gallery Director of Leica Store San Francisco, said a few words and reminisced about some of his past conversations with Fred during many of his visits to Fred's studio.

Fred was a dear friend, fellow photographer, and collaborator. At Fred's studio when we weren’t planning exhibitions we would catch up about life experiences in general, projects we were working on, or cameras that we were most fascinated by. Fred expressed that he would use any camera that would be required to get the job done, sometimes going as far as building his own systems with the help of friends. I would share some of the latest photographic tools and technology that we currently had access to, and Fred would joke about how jealous he was that he didn’t have a drone or smartphone to take photos in the 1950s when he was making his iconic photographs of San Francisco. We shared each other's prints and stories as well, like the time Fred allowed photographer Irving Penn to use his studio, not knowing that the subjects to be photographed over the several-day shoot were to be members of a motorcycle group, The Hells Angels, who ultimately left Fred's studio in disarray. When talking about life, Fred had great advice to give, and he shared something that stuck with me during one of my last visits with him:

“I’m so impressed with the generosity of life. If you have your sensors on, you can grab everything for the taking. Stay hungry and determined, and you will reach great heights.”

There is no doubt that Fred reached incredible heights during his rich long life, and he left us with a “grand buffet” of San Francisco photographs for future generations to remember him by. He will be greatly missed, but we look forward to sharing more of his photography with you all in the future.

All of us at Leica would like to send our condolences to Fred’s family and his wife Penny.

For those of you who knew Fred, or were influenced by his photography, please feel free to share your memory in the comments section below. 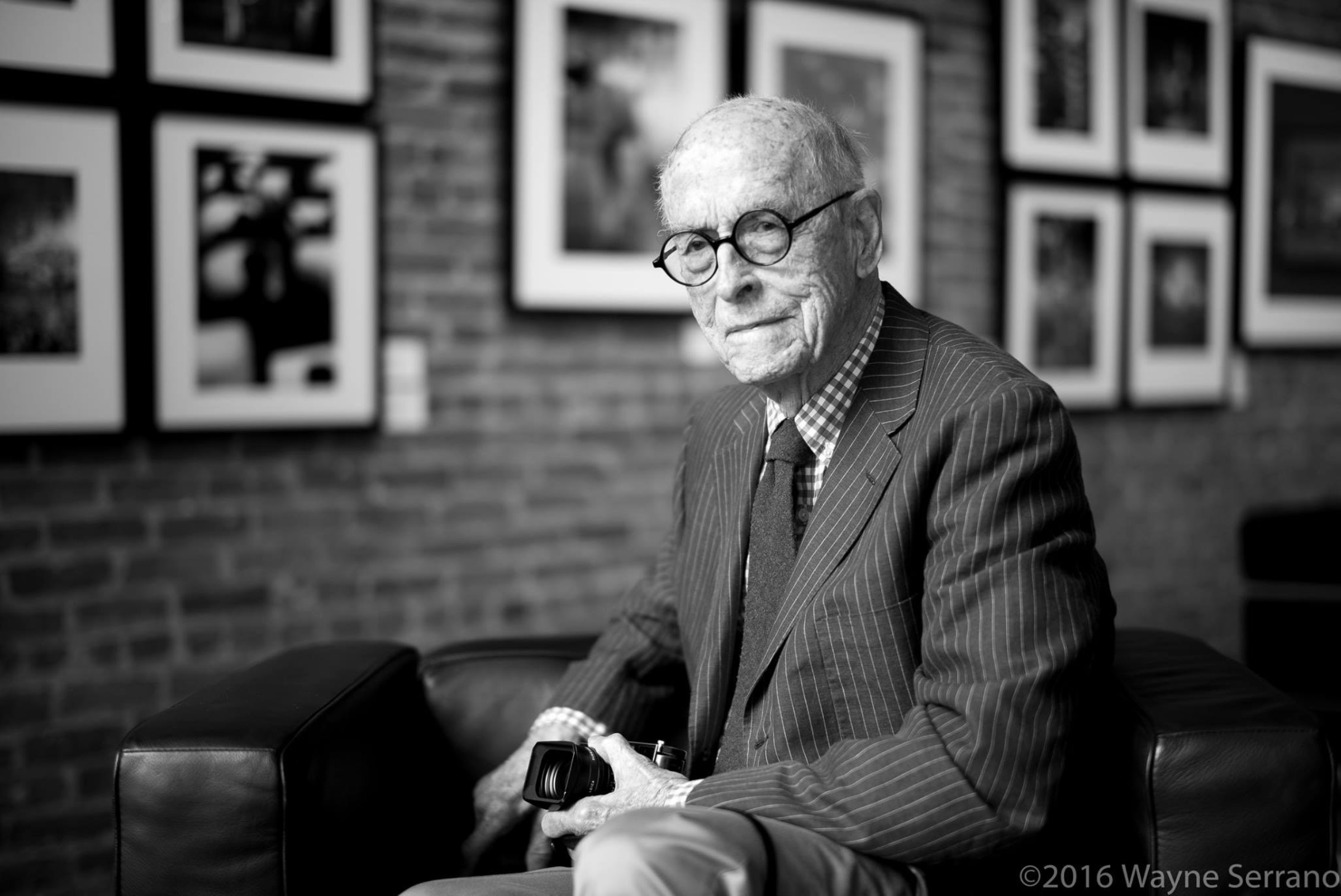 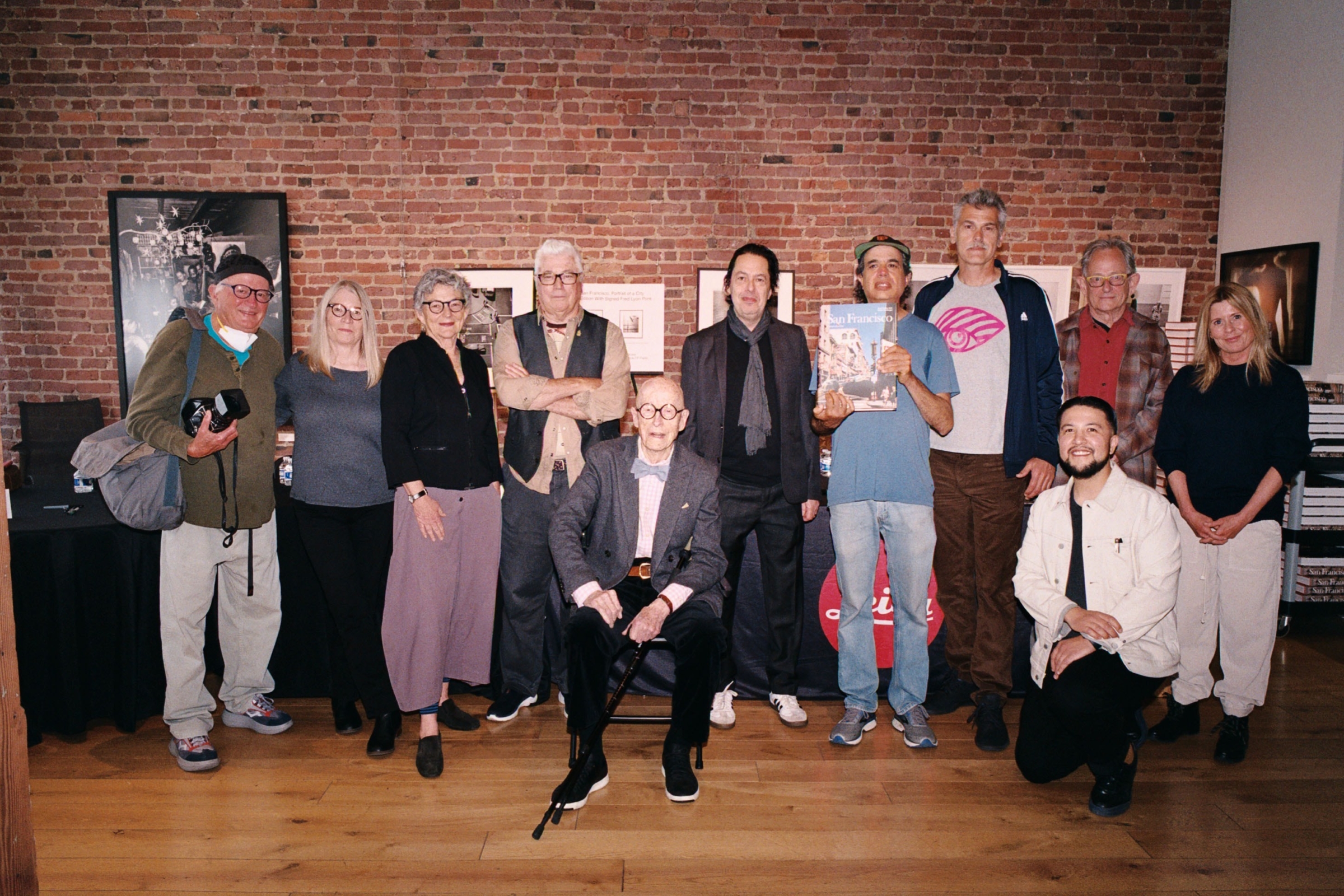 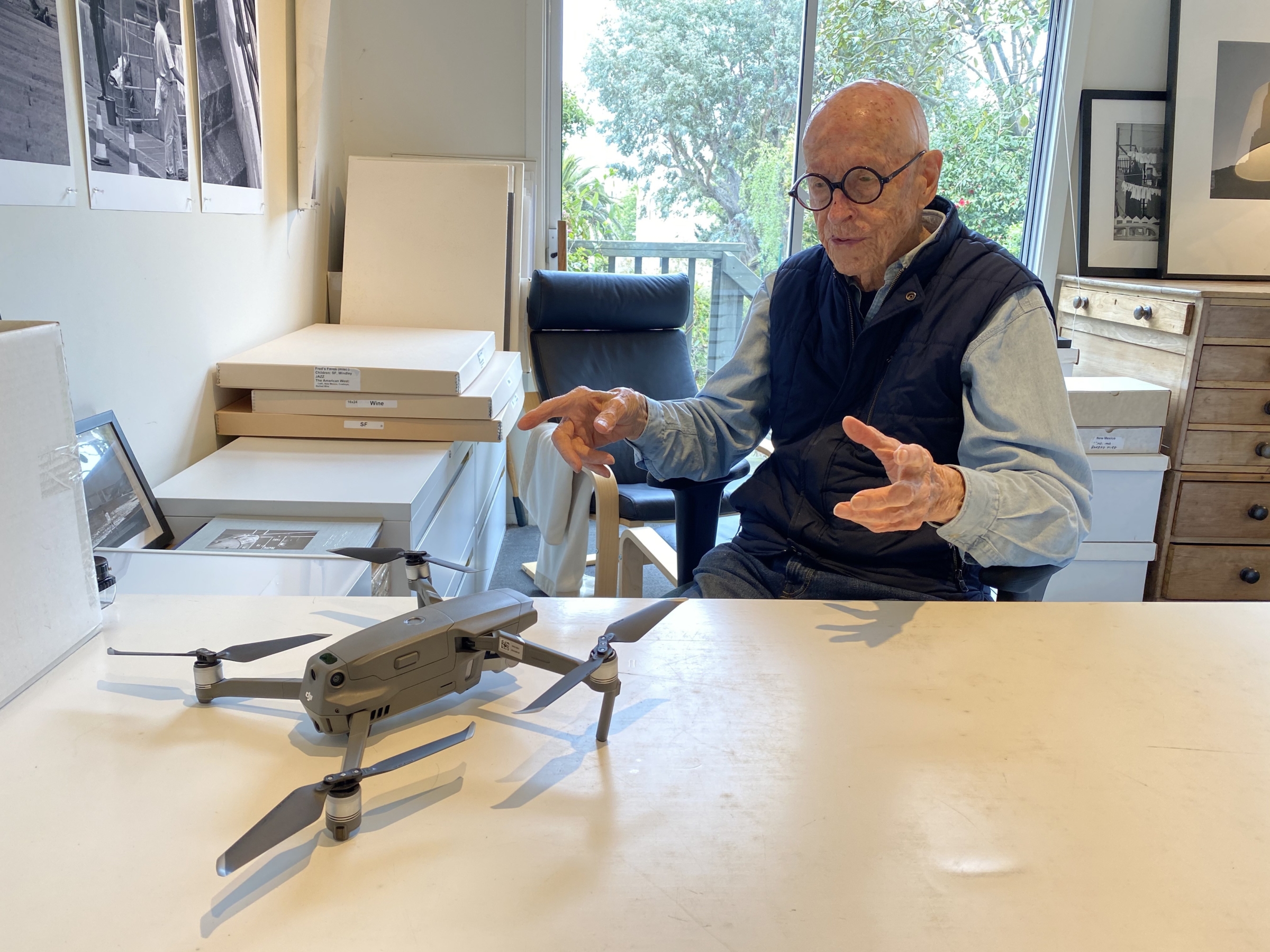 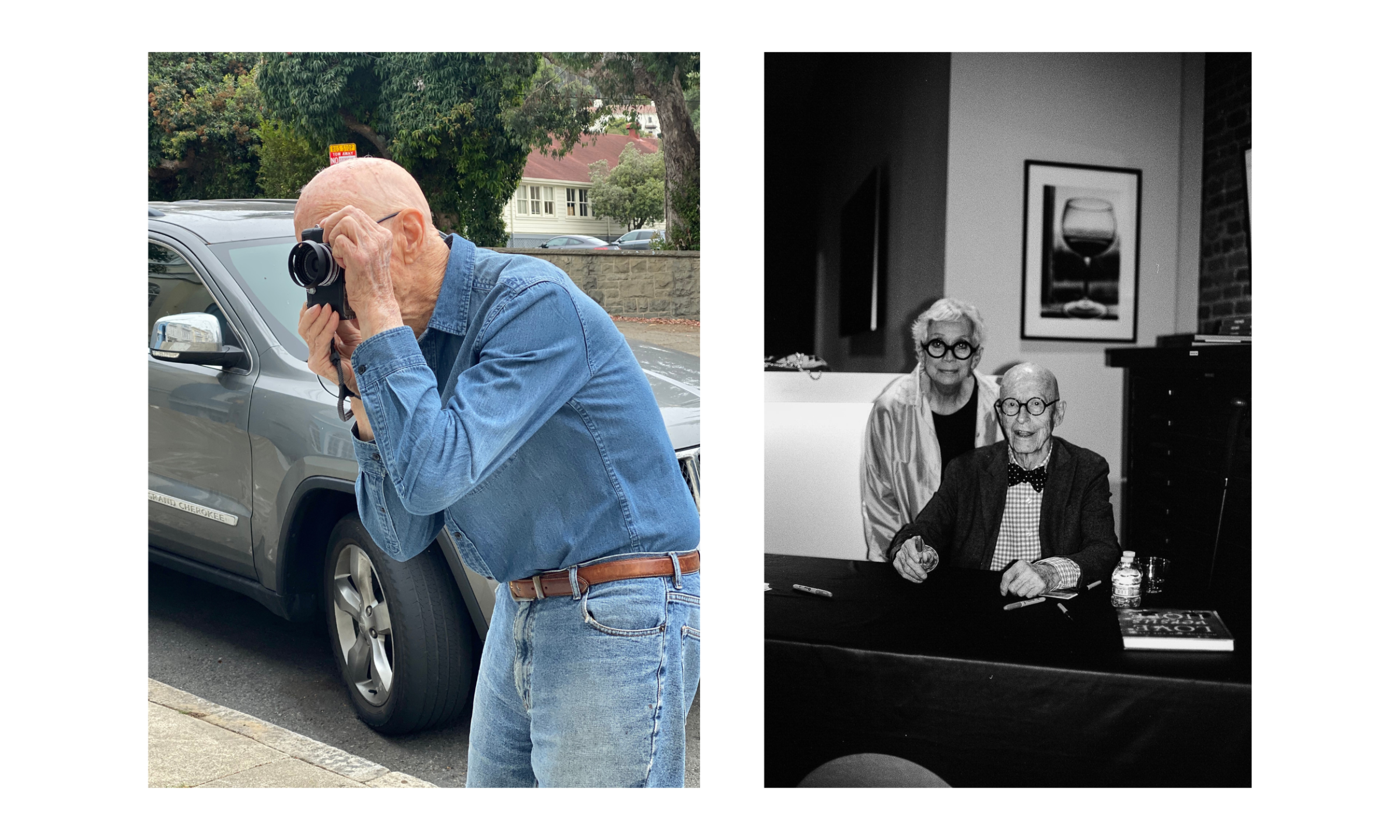 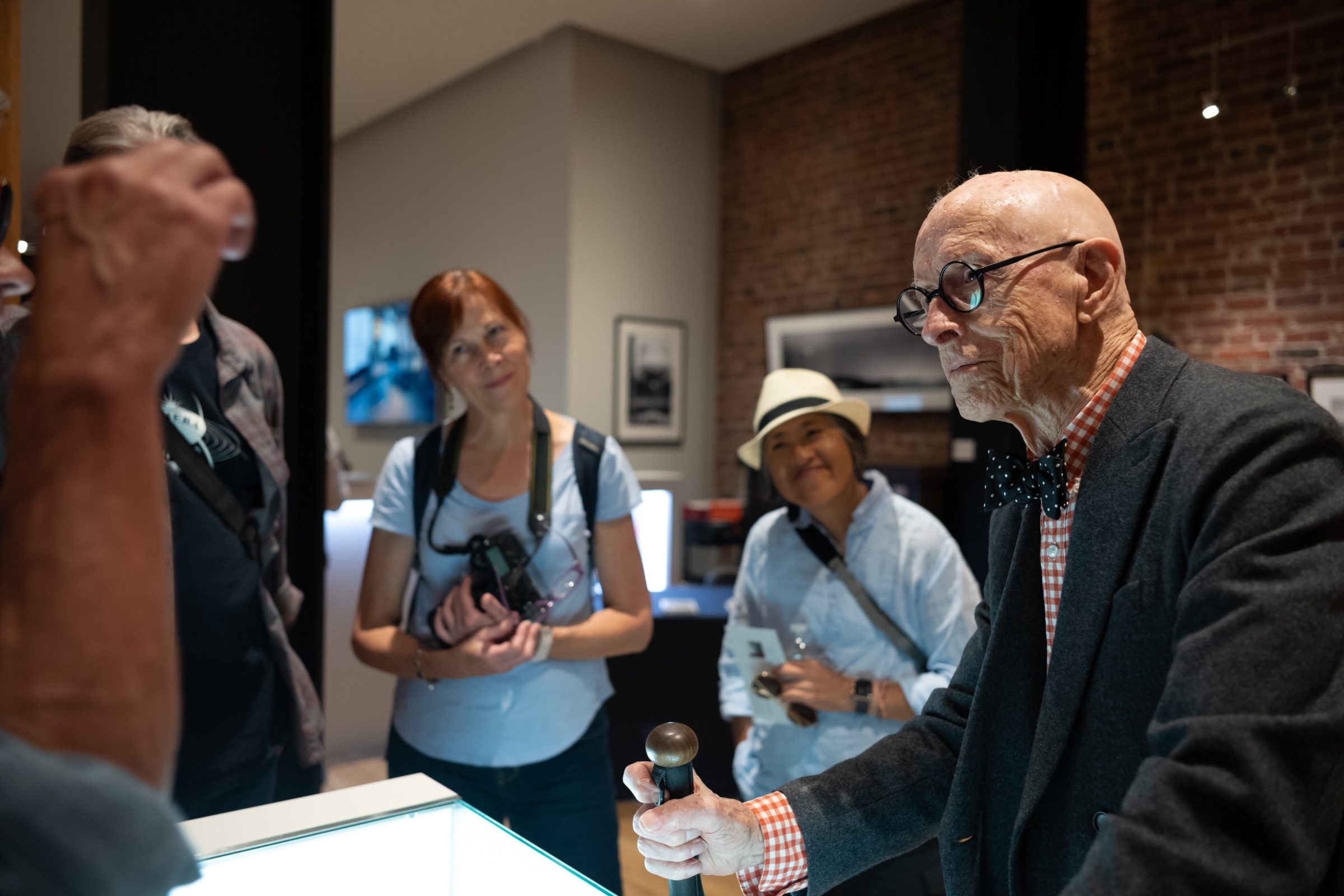 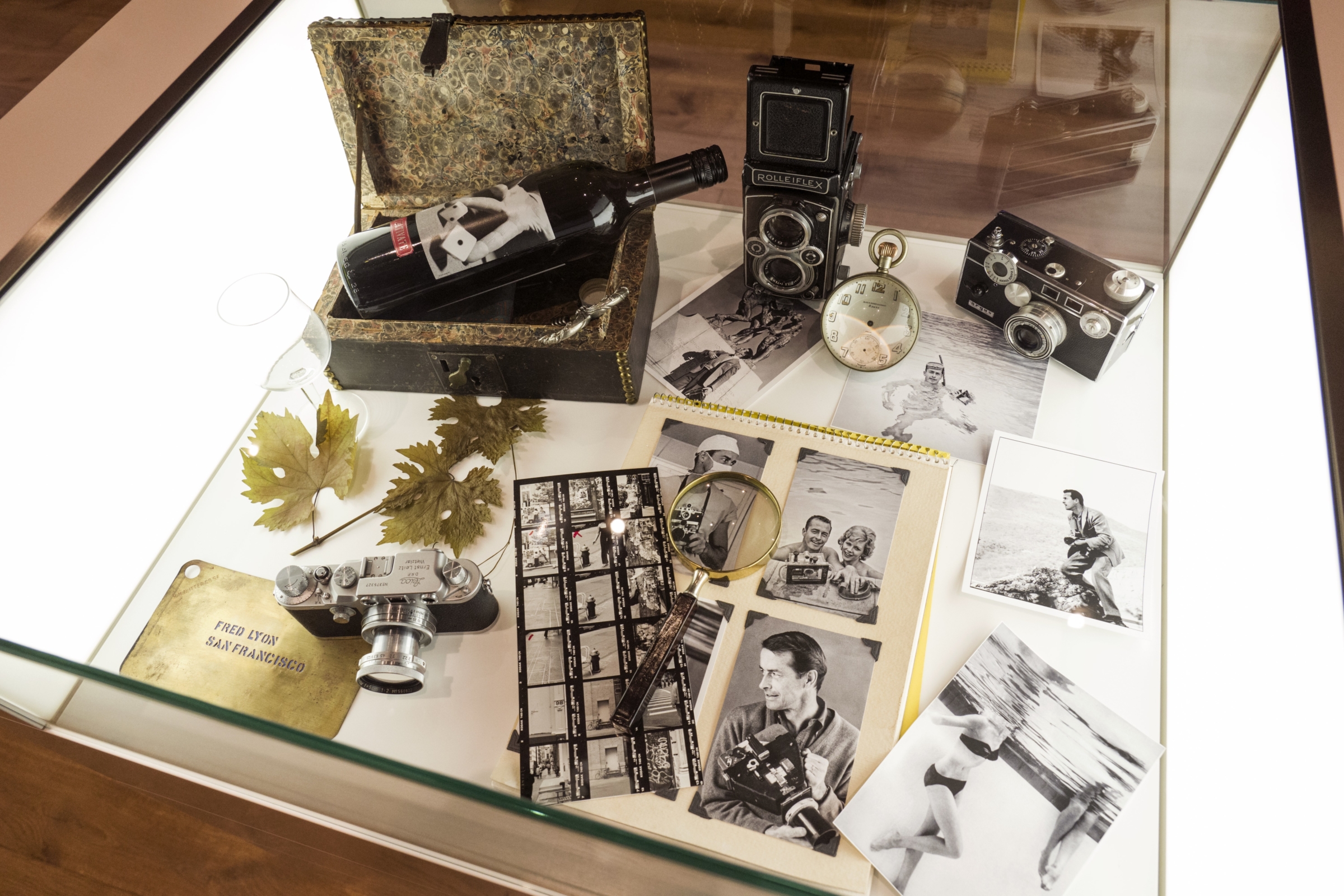 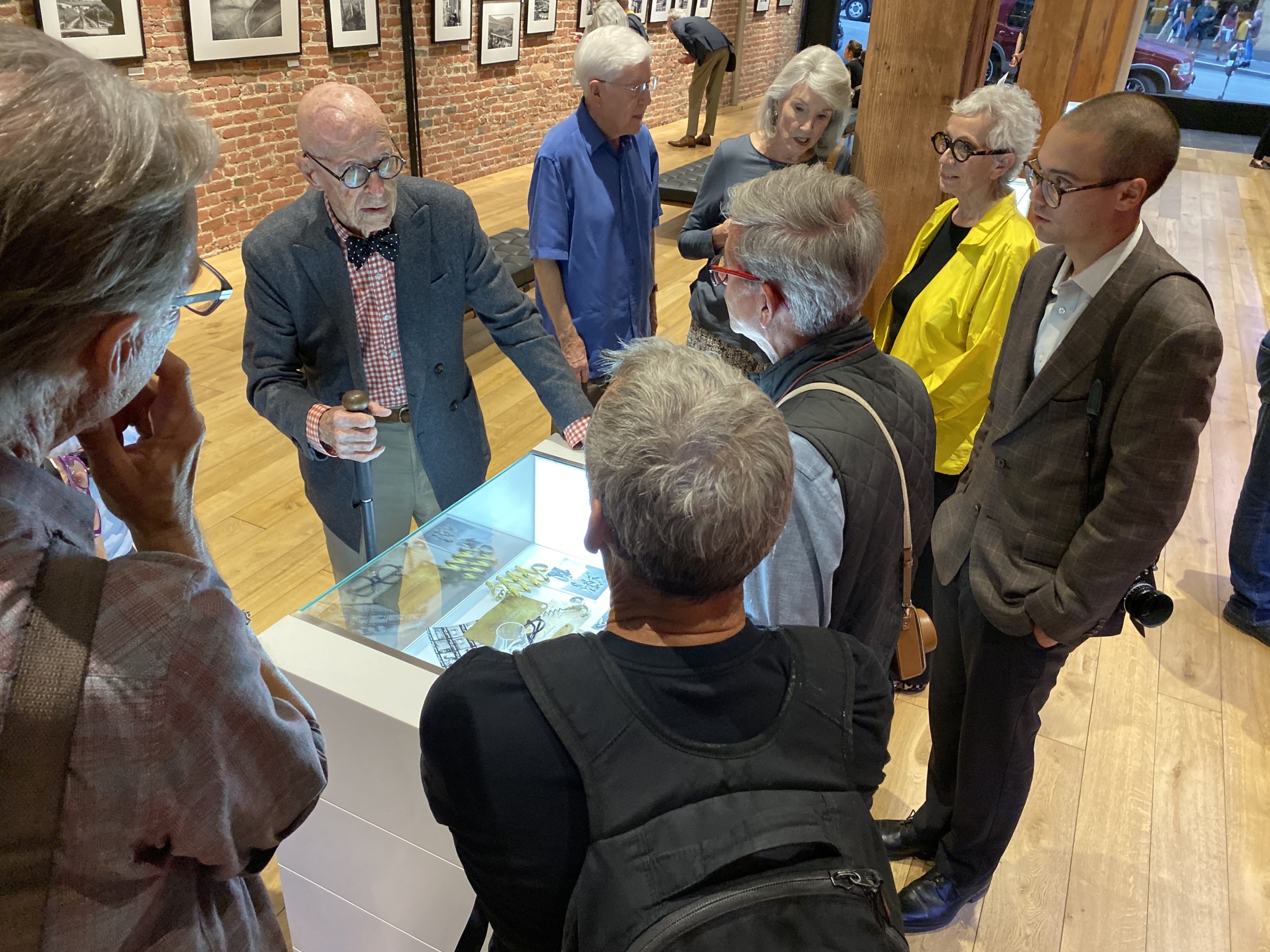 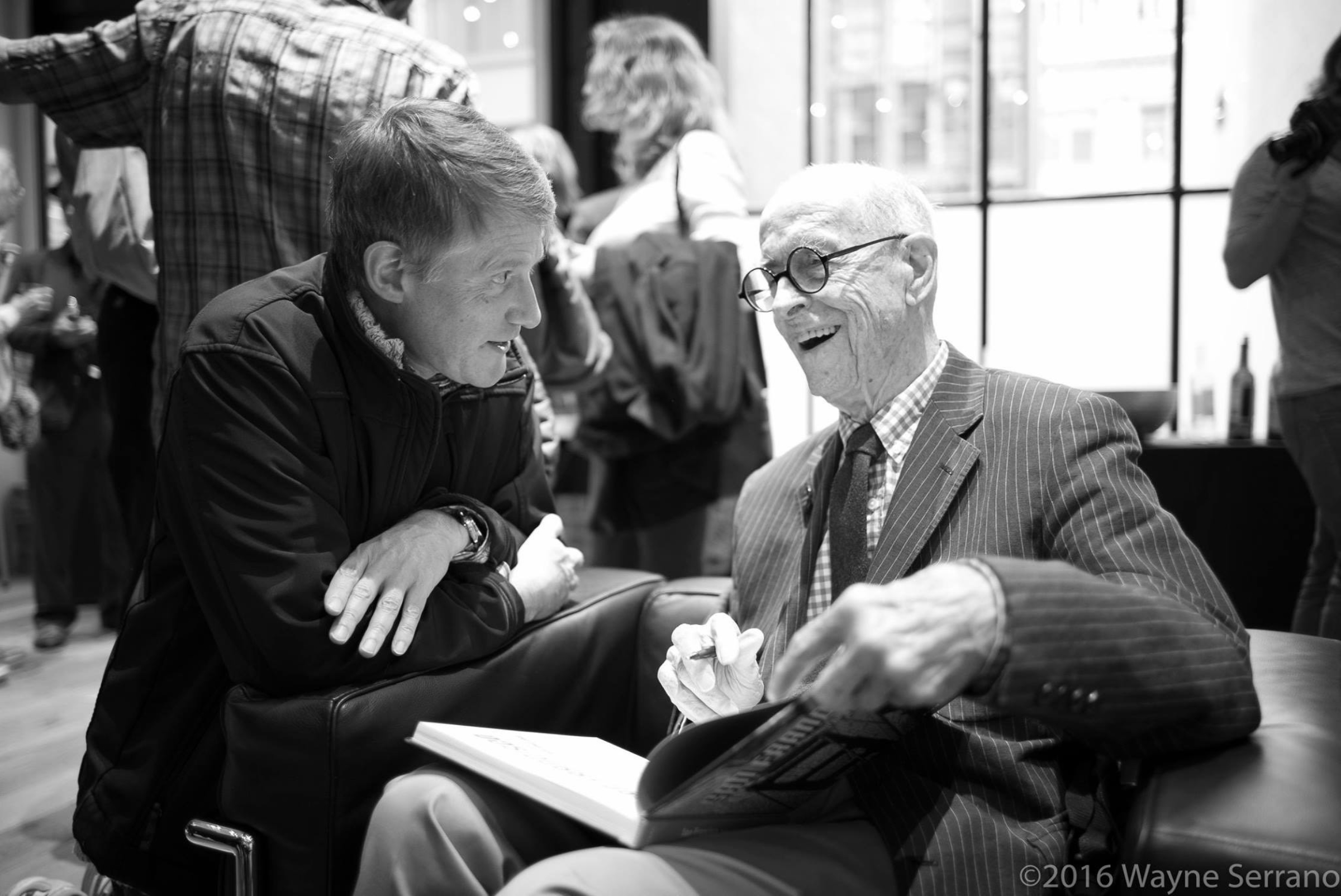 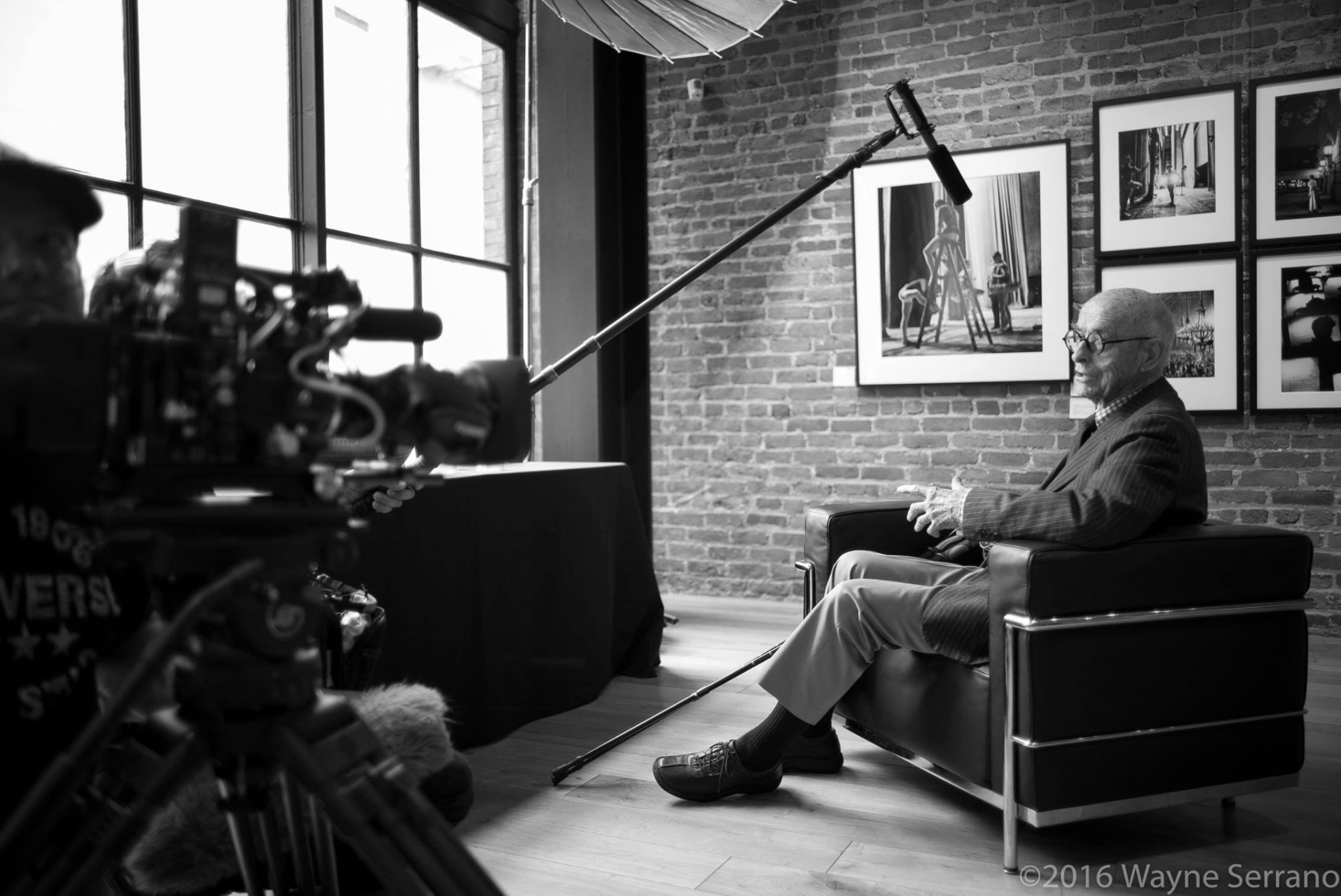 Lab Scans vs. At Home Scanning with the Leica SL2 & Negative Supply

Filming with the Leica SL2-S: A Year In Review

A Note From The Leica Store San Francisco Team

view the comments powered by Disqus.
Your Cart
{{ notice }}
Your coupon code of {{ cart.couponCode }} has been applied