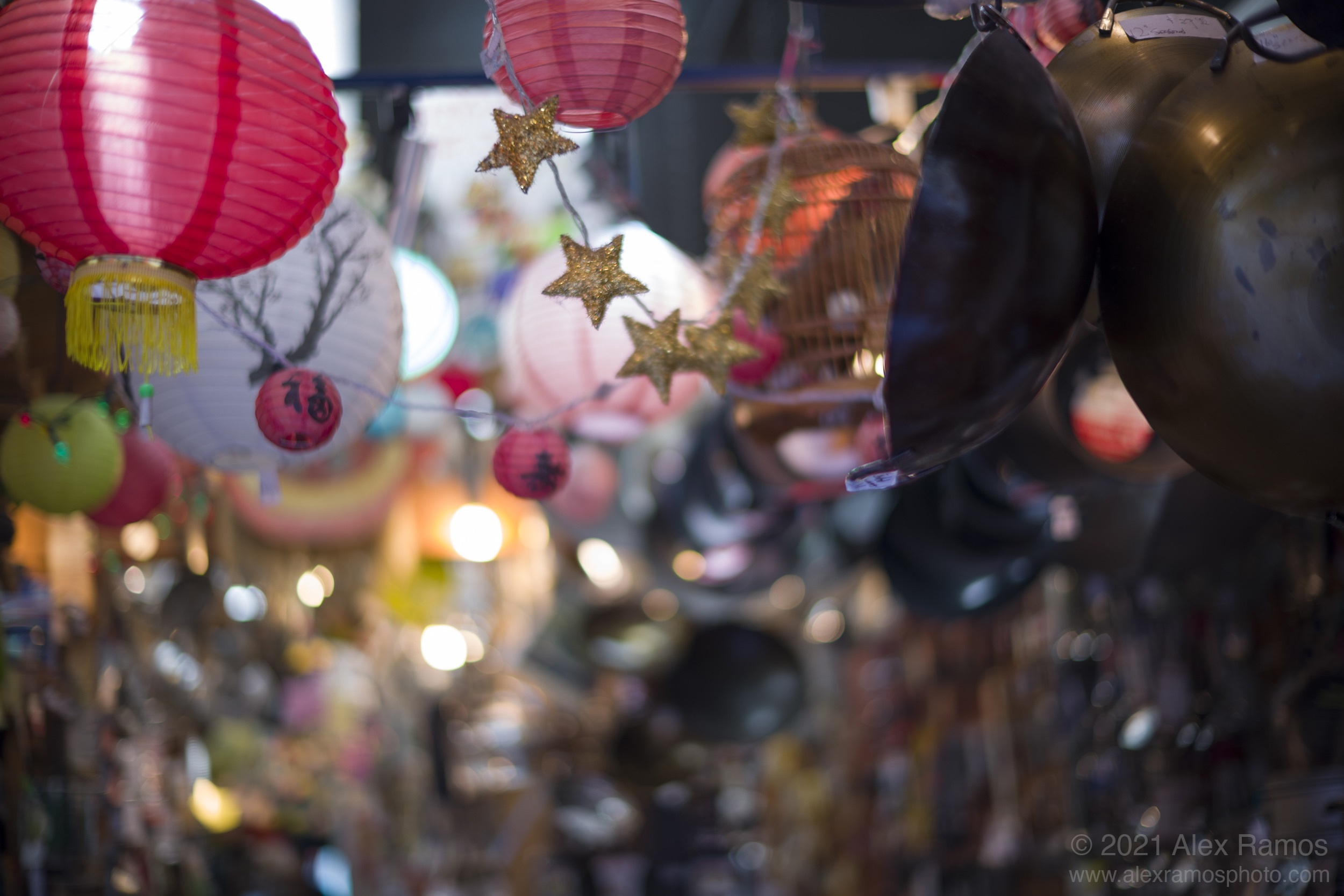 In early 2021 Leica Camera announced the reissue of the legendary 50mm f/1.2 Noctilux-M that was originally produced in 1966 for the M rangefinder system. You heard that right, Leica Camera is revisiting the archives again, this time rebuilding a historic lens using the best research, technology, and materials available today. At a performance level, the 50mm f/1.2 is one of the fastest lenses available for low light photography and isolating subjects with its shallow depth of field. It offers a beautiful and ethereal thumbprint that is incredibly eye-catching.

Originally, designed by Helmut Marx and Paul Sindel, the 1966 Noctilux f/1.2 consists of two-hand ground aspherical elements that allowed for a sharper image with fewer optical imperfections - revolutionary for its time. It’s said that there were only a handful of people at the Leica factory who could manually grind lens elements with enough precision to ensure that each component met the lens designer's standards and specifications. Because of these challenges, combined with the tight tolerances of production, very few were produced. An estimated 1,750 black lenses were made over nine years. Even rarer were a limited number of prototype lenses made in silver that was never available for public release. When production of the 50mm f/1.2 ceased in 1975, Leica introduced the 50mm Noctilux f/1.0 non-aspheric followed by the 50mm Noctilux f/0.95 aspheric in 2008 which is still in production today.

In February 2021 I had the special opportunity to make a series of photographs using the modern reissue of this lens. I wasn’t given advance notice about the opportunity so I didn’t have any plans or subjects lined up to photograph, but I decided that a walk through San Francisco’s Chinatown, North Beach, and Financial District would be a good way to cover and test on varying types of light. I spent roughly two hours with the lens and I simply photographed whatever caught my attention.

From the moment I picked up the Noctilux to mount on the camera (a Leica SL2-S), I knew I had something very unique compared to the current product line-up of M rangefinder optics. With its “scalloped” focus ring and no focus tab, the focus throw felt manageable in shooting situations when I had to quickly pull focus from infinity to close focus which is 1 meter. The weight feels slightly heavier and larger than the 50mm f/1.4 Summilux-M, yet compact and lighter weight when compared to the current production 50mm Noctilux. It weighs 405 grams to be exact and was very comfortable to use.

As soon as I hit the streets, I set one rule for myself: to try and photograph with the widest aperture possible at all times. I broke my rule only once to shoot a reference image to view how the lens performs compared to other modern lenses when stopped down on a high-resolution digital sensor. It looked very sharp at f/8 which, to me, demonstrates that the lens can be used as a very high-performance tool when stopped down, with reduced optical imperfections. At the same time, it reinforced the idea that this lens is no replacement for a current version 50mm Summilux-M, 50mm APO Summicron-M, or 50mm Noctilux-M f/0.95. It’s just too different at maximum aperture.

Looking back. I suppose I could have taken multiple images of the same scene at each aperture speed but I truly wasn’t interested in that. This was more of an emotional experience rather than a scientific experiment. I was most interested in making intriguing photographs of life and the landscape of contemporary San Francisco with a lens and camera combination that was released 54 years apart.

Is this lens for you? That’s not for me to answer but I will say that this lens offers something unique. You’ll probably be able to quickly answer that question for yourself by either using the Noctilux for just a short test or taking a closer look at my photographs to see how it works for your vision and the work you want to create. Wide-open, it offers a soft vintage character, and stopped down it can make the viewer think the pictures were made with a contemporary lens.

I would like to end with a quote from my friend and mentor Mark de Paola, an incredible photographer and ambassador of Leica, who shoots mostly with the Noctilux:

“The emotional content in a photograph is contained within the out-of-focus areas of the frame.”

And with this Noctilux, your photographs will have no shortage of emotion.

I invite you to visit my website to look at more of my work which was shot mostly with Leica cameras and lenses.

If you have any questions about my photographs or Leica gear, or just want to say hi, feel free to reach out to me directly through my website (www.alexramosphoto.com) or follow me on Instagram @alexramosphoto.

*All the photos were shot on the Leica SL2-S using the M to L adapter and no lens filters. The majority of photos were shot at the camera's base ISO setting of 50, or slightly higher as the sun approached the horizon. Slight adjustments were made to the image files, primarily to the camera’s exposure. Many images were left untouched. There were no edits made to the files that had anything to do with the optics such as vignetting or sharpness. I wanted to stay true to Leica’s lenses.

Thank you to my friends S.P. and N.M. for their help with this article. 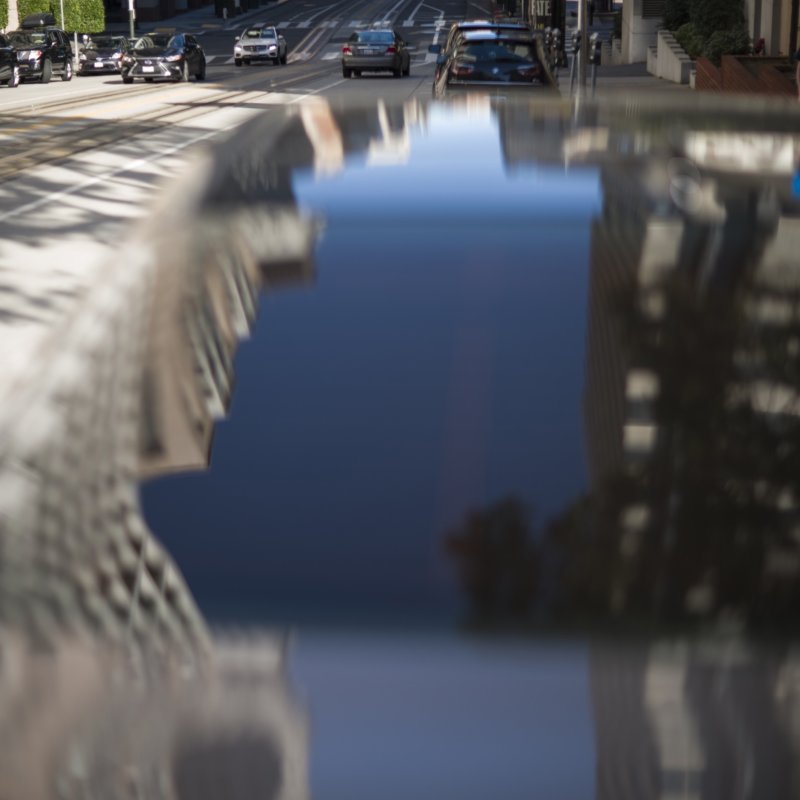 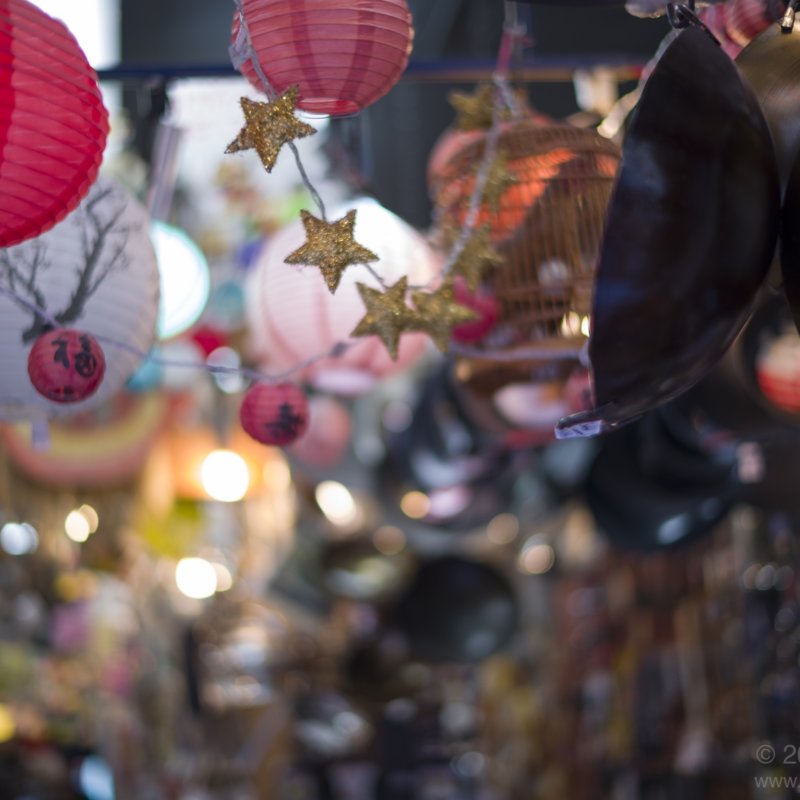 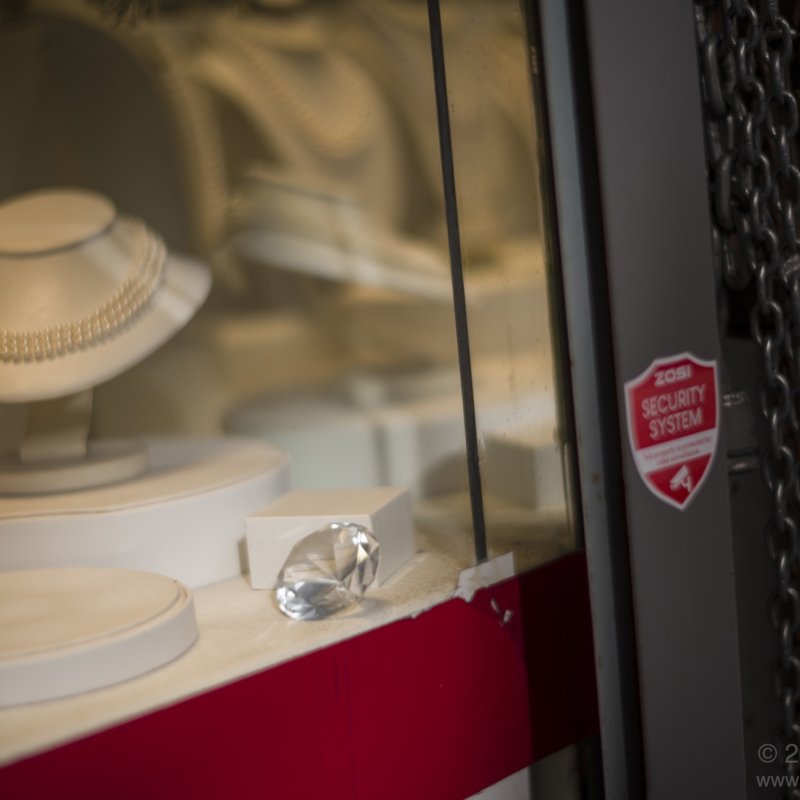 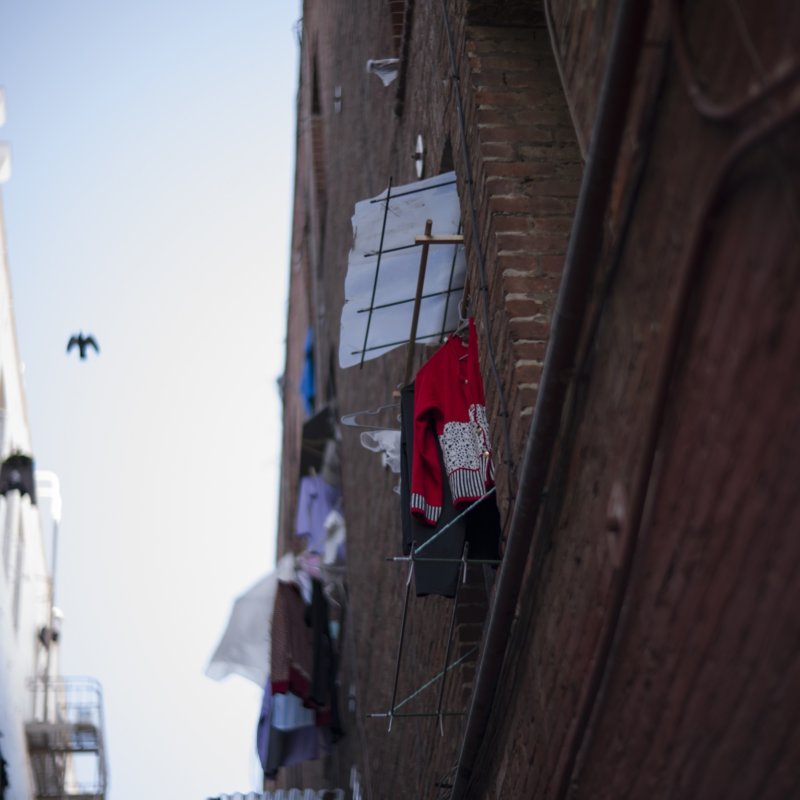 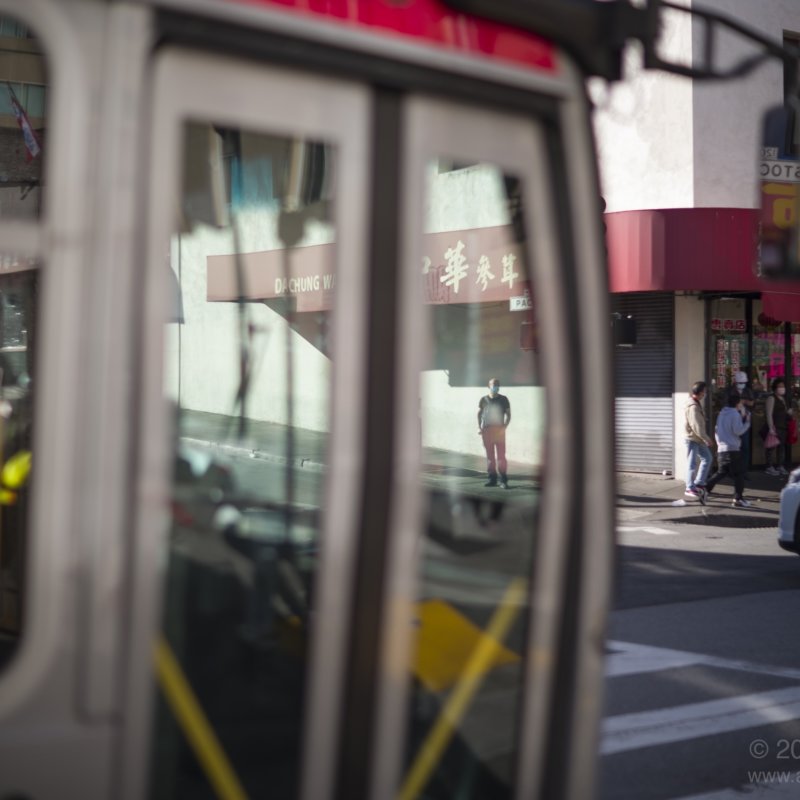 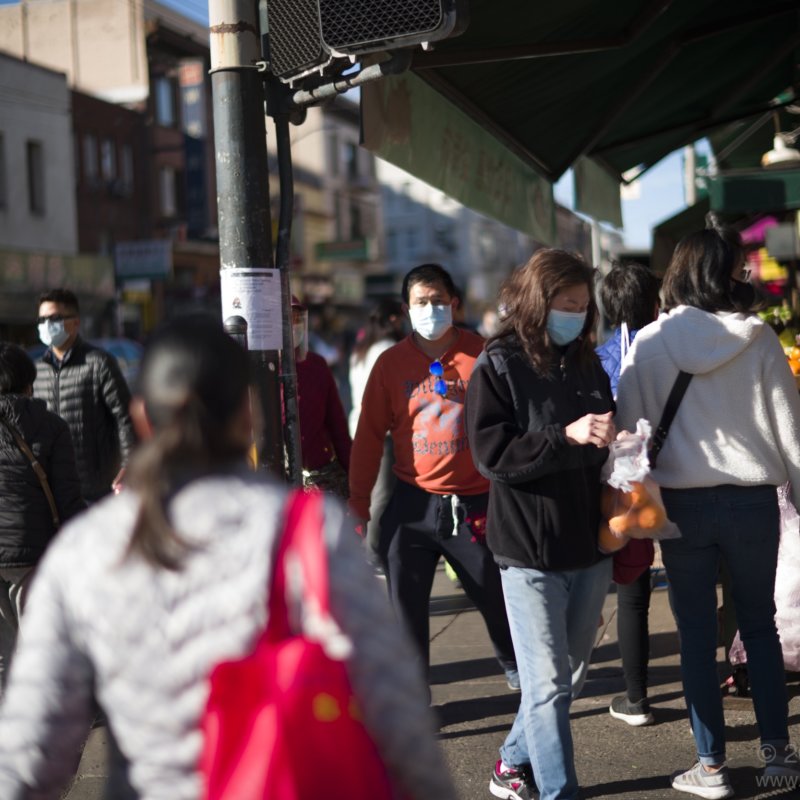 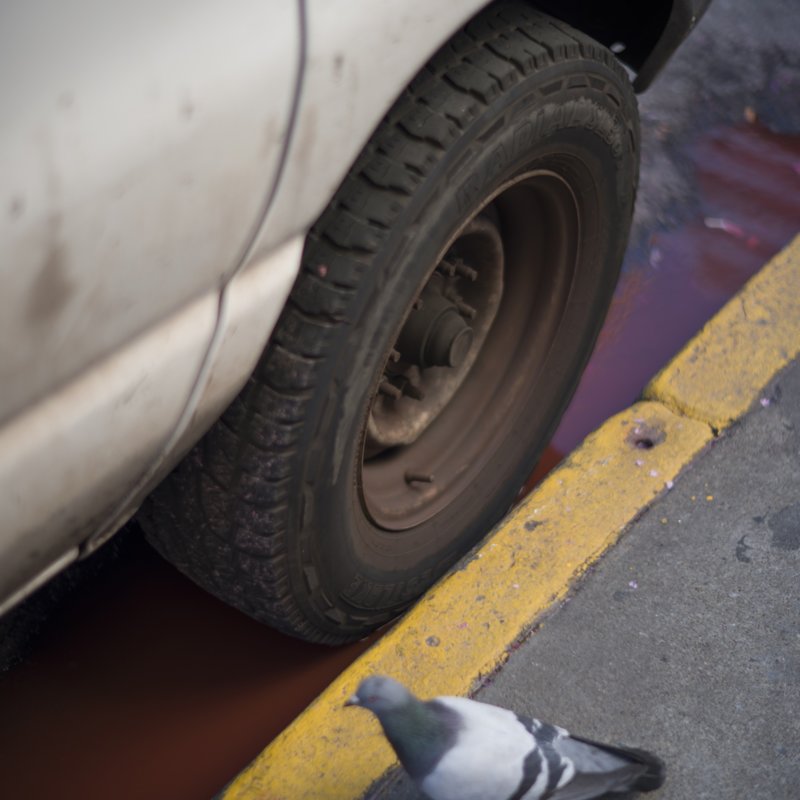 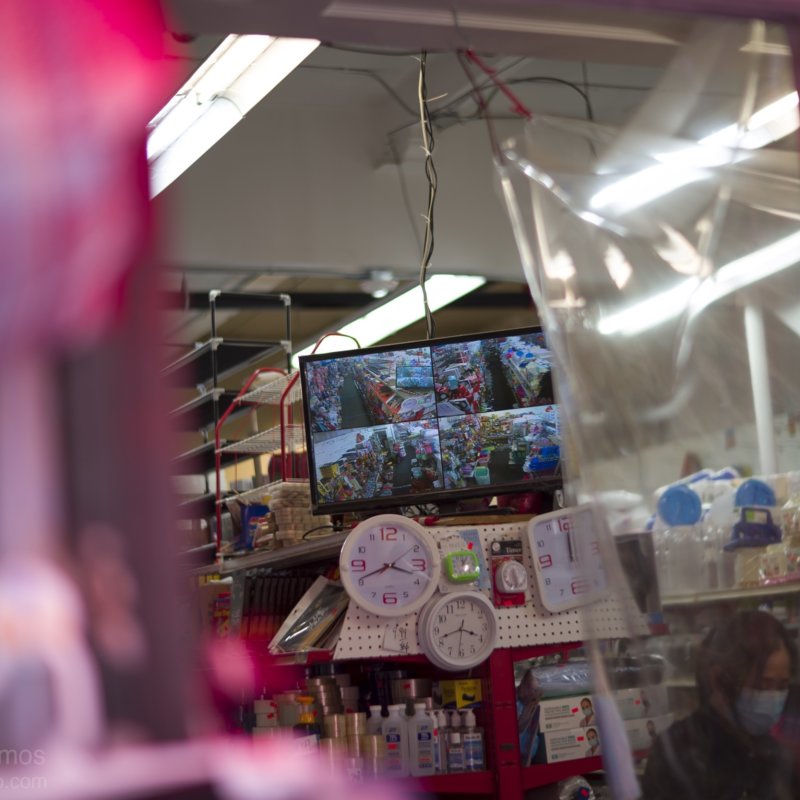 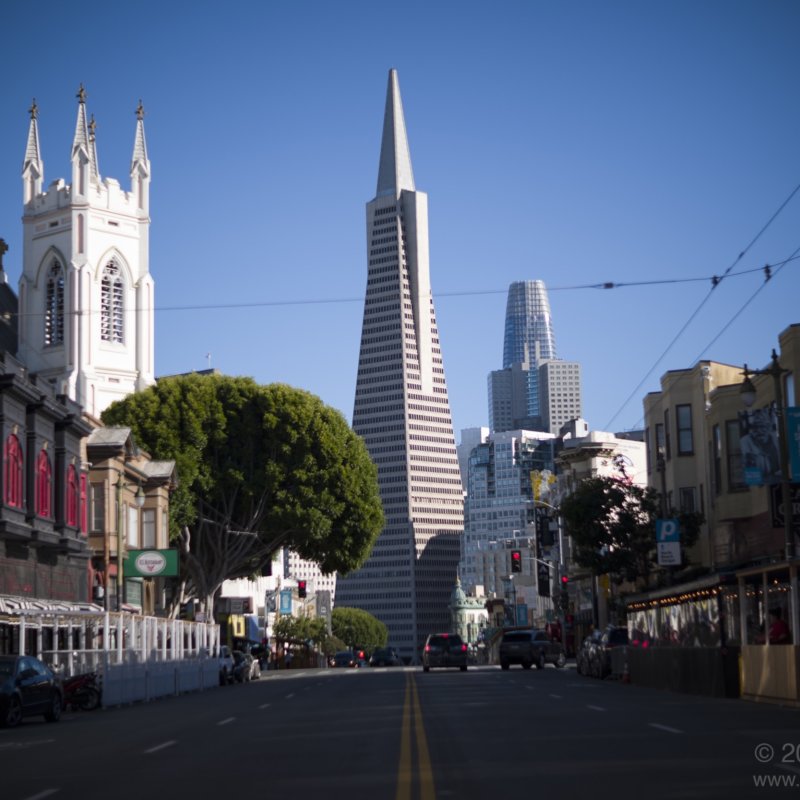 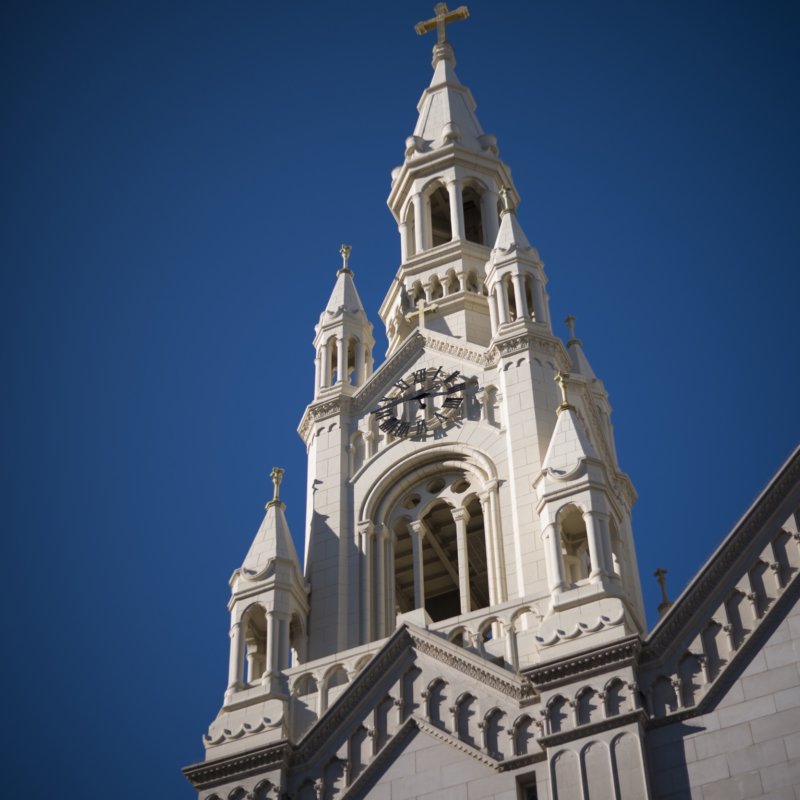 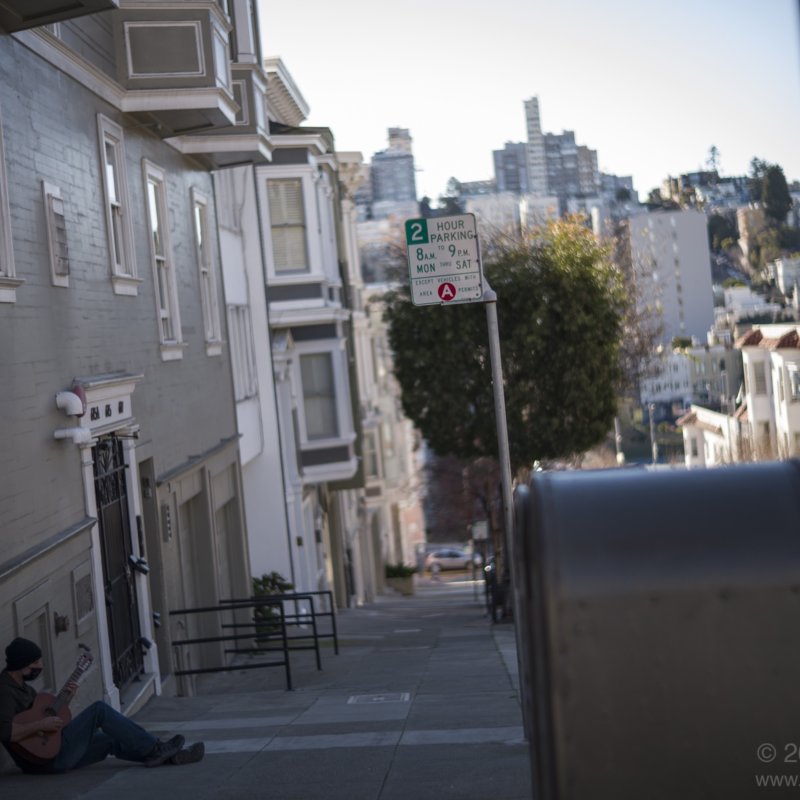 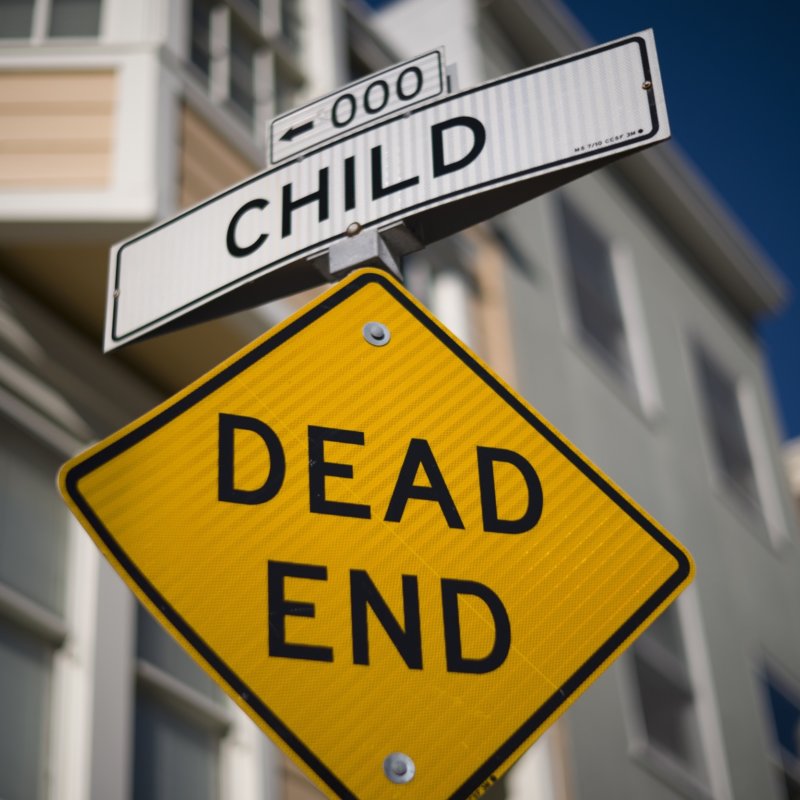 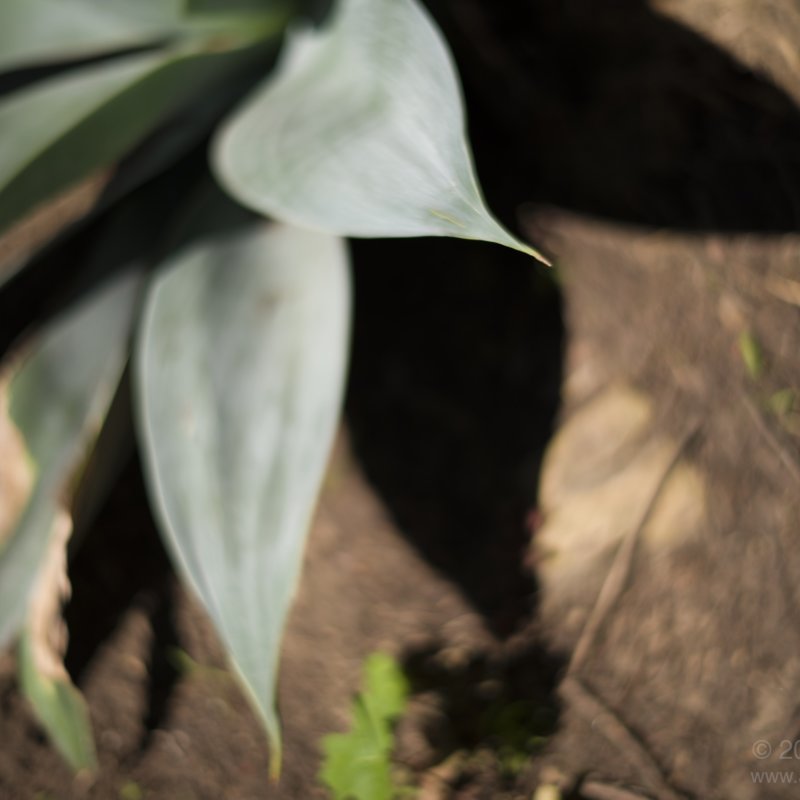 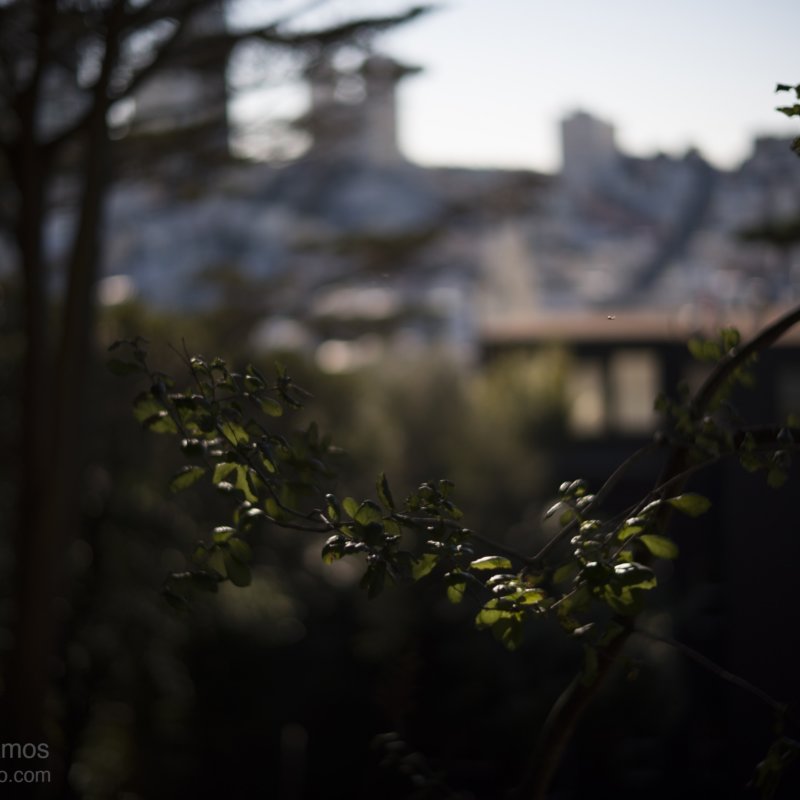 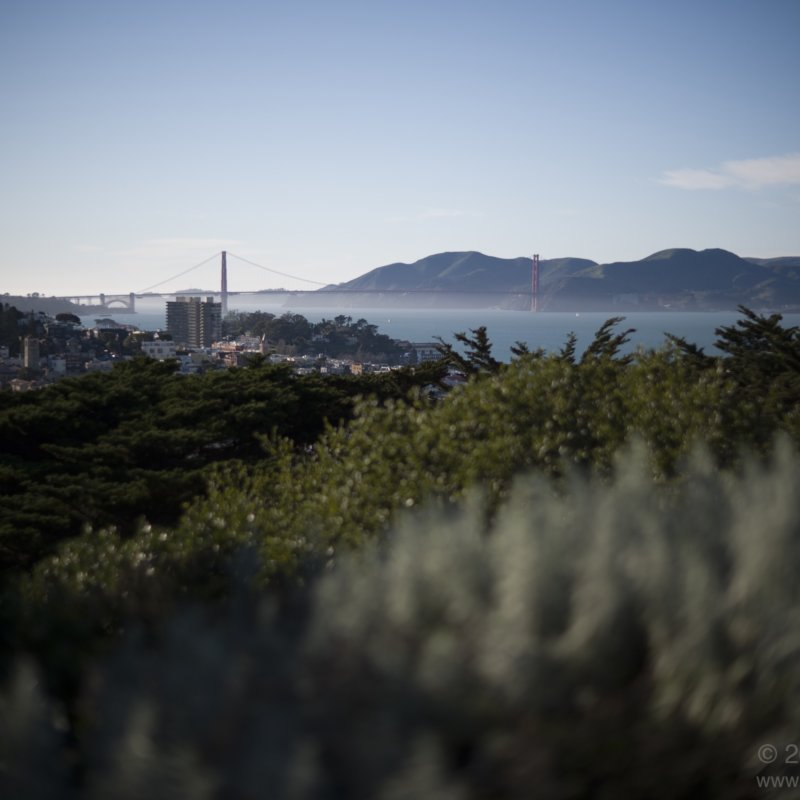 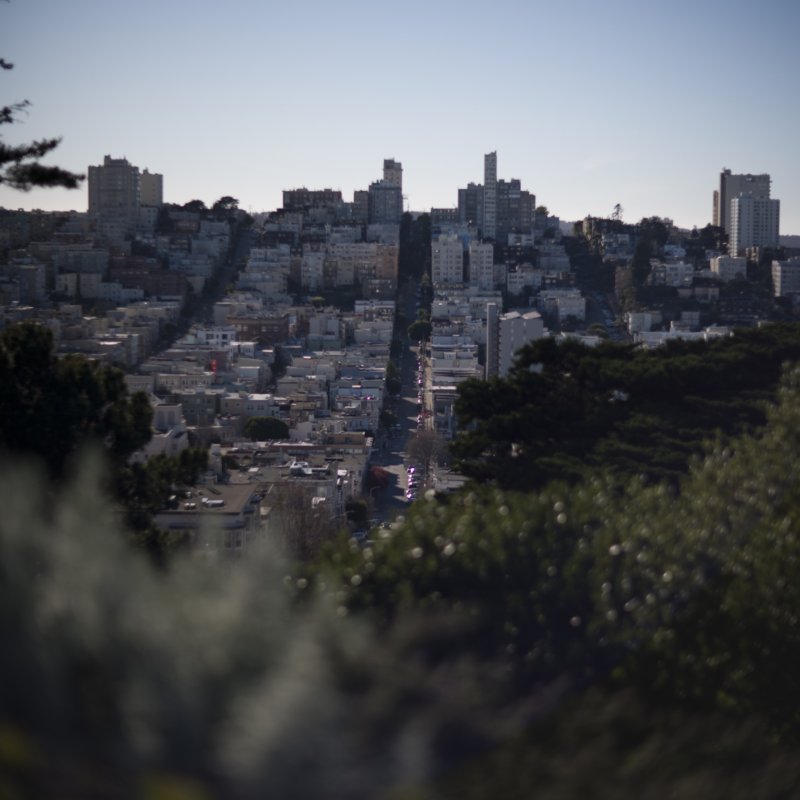 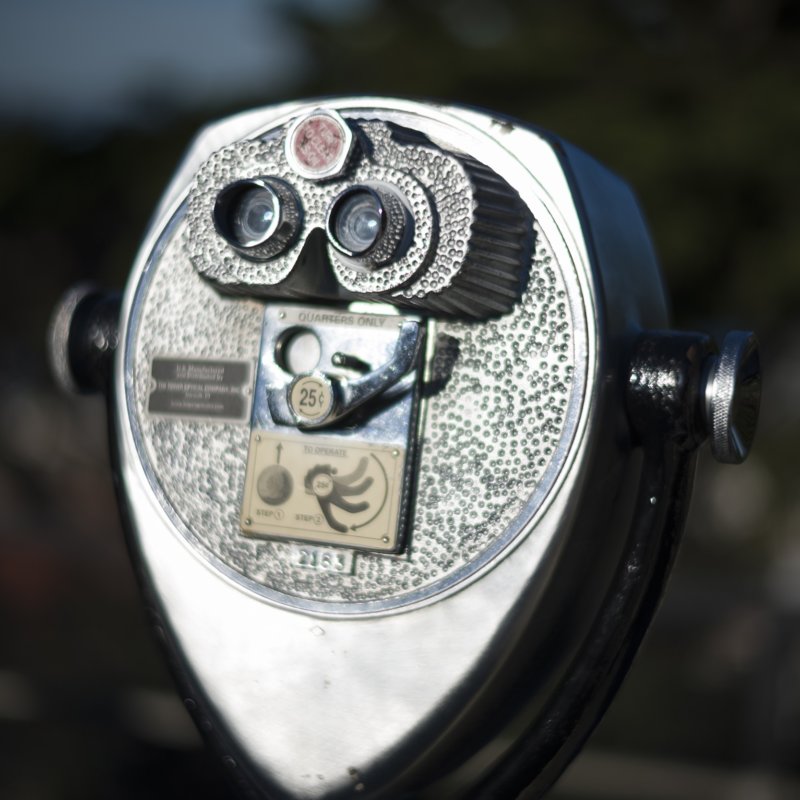 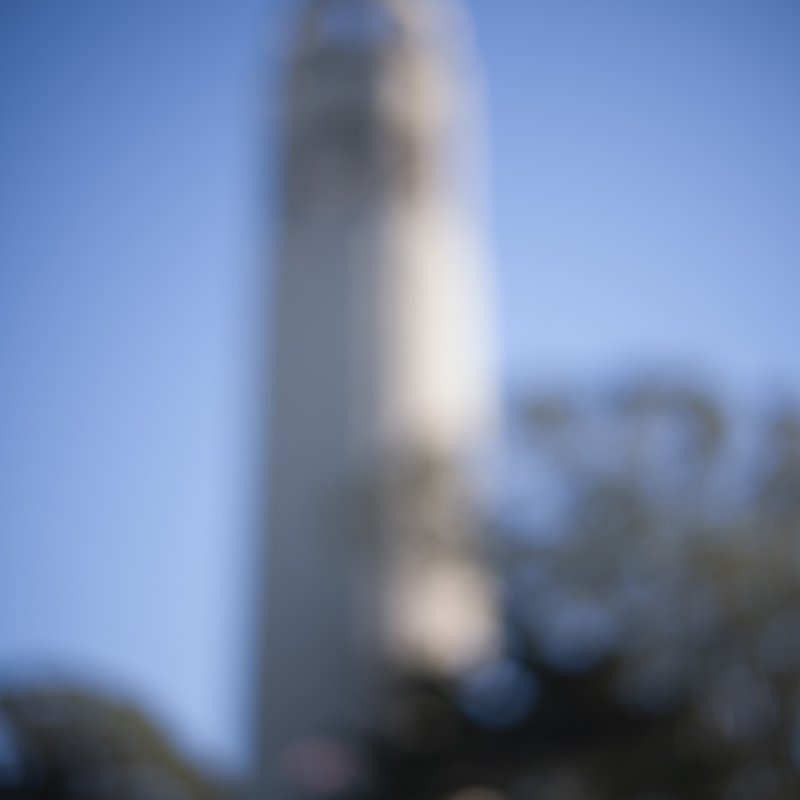 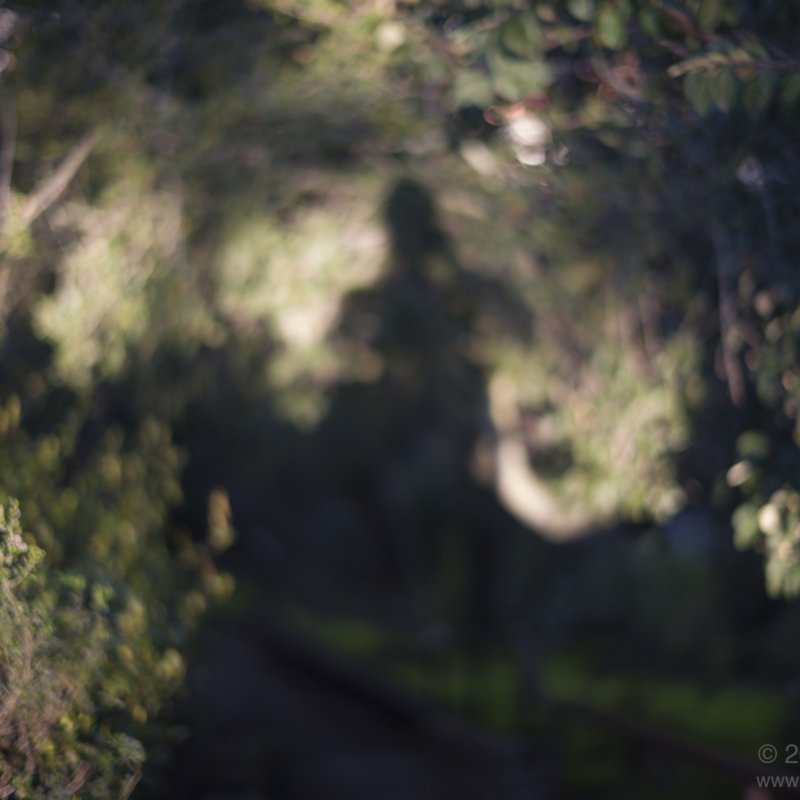 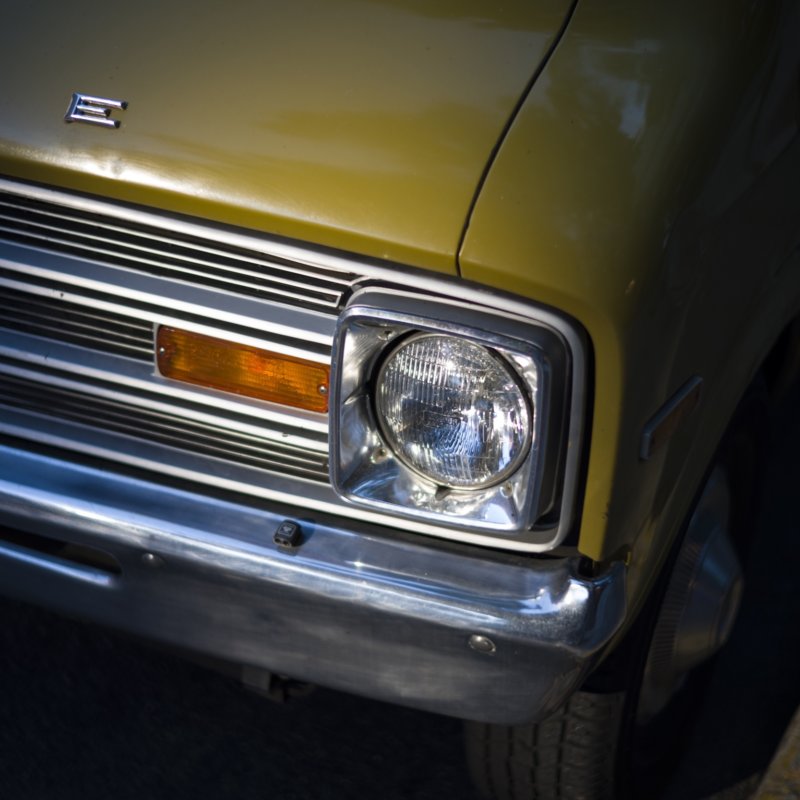 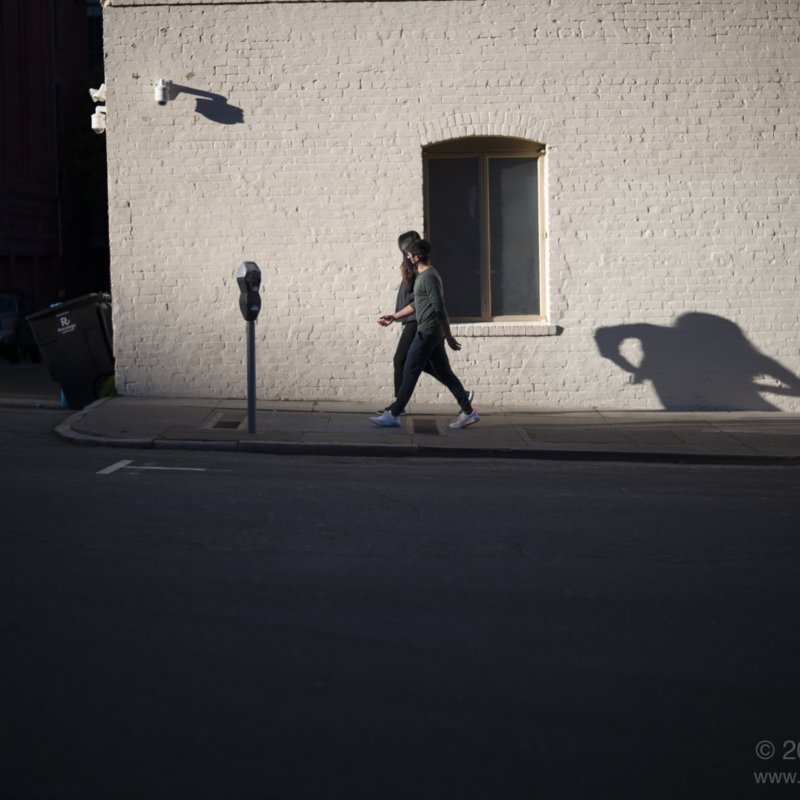 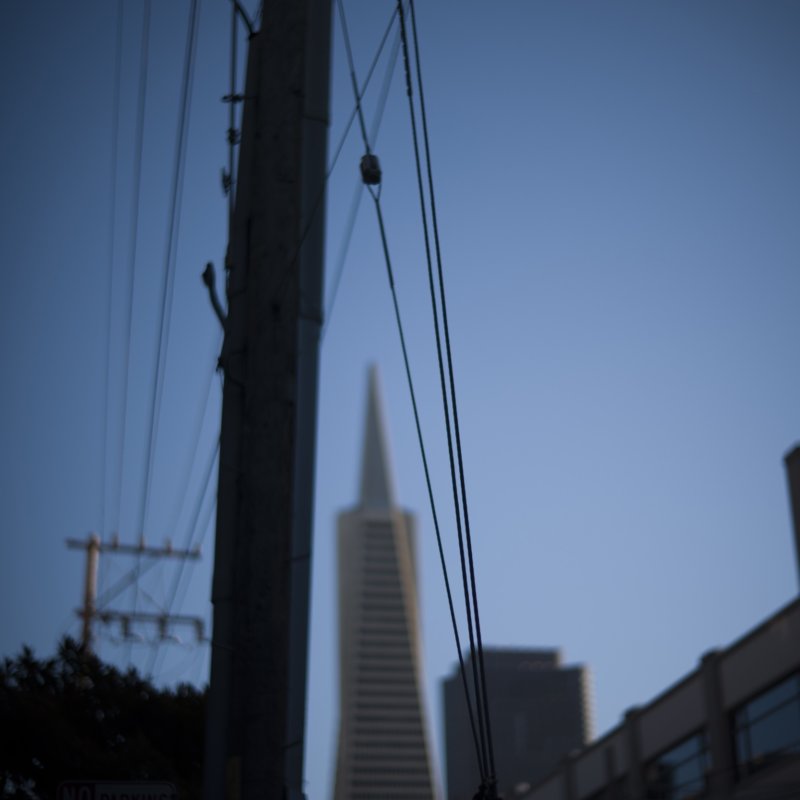 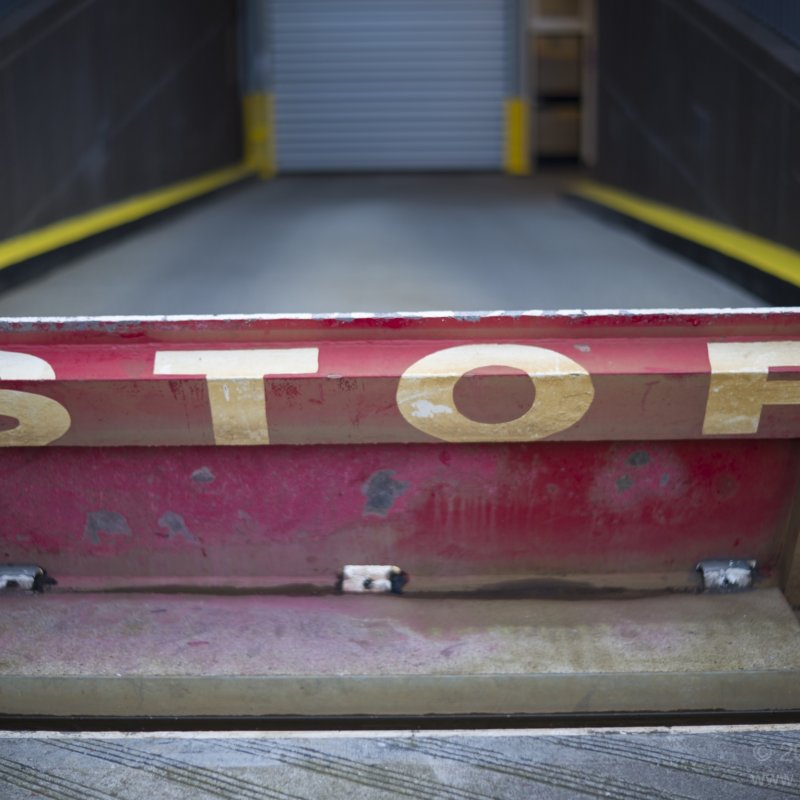 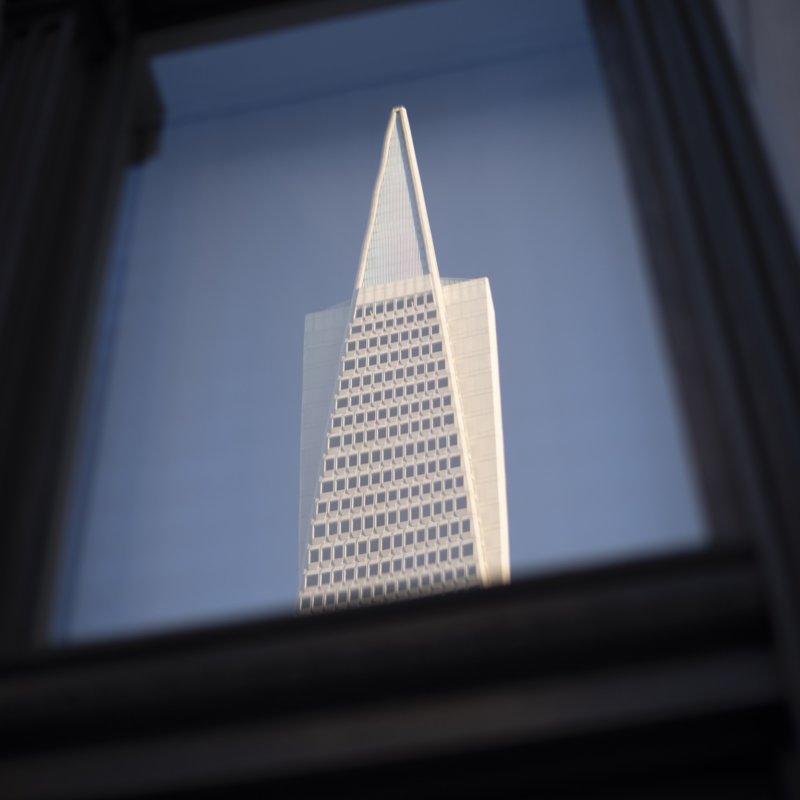 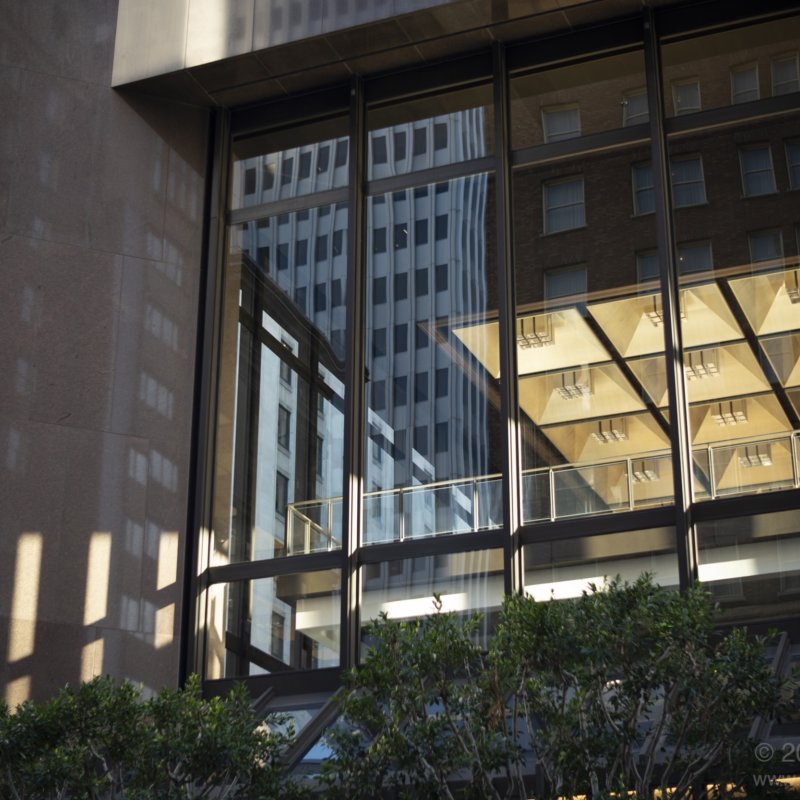 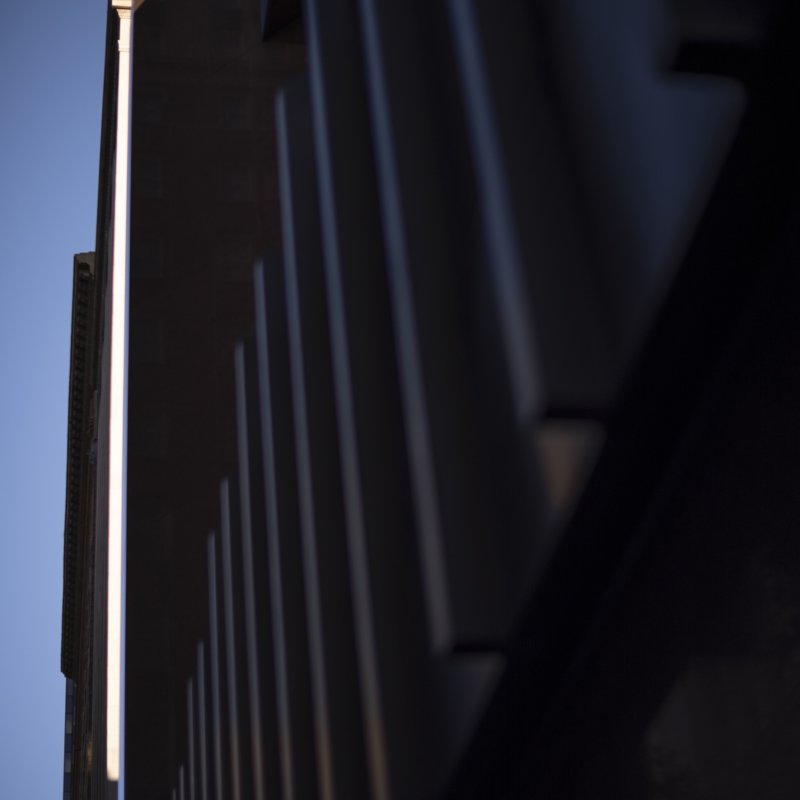 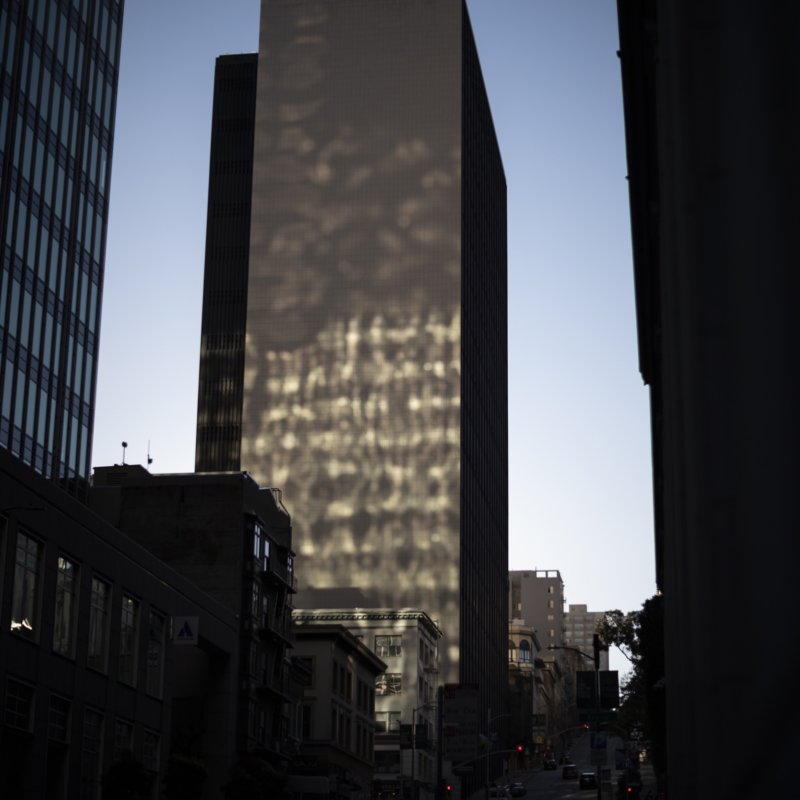 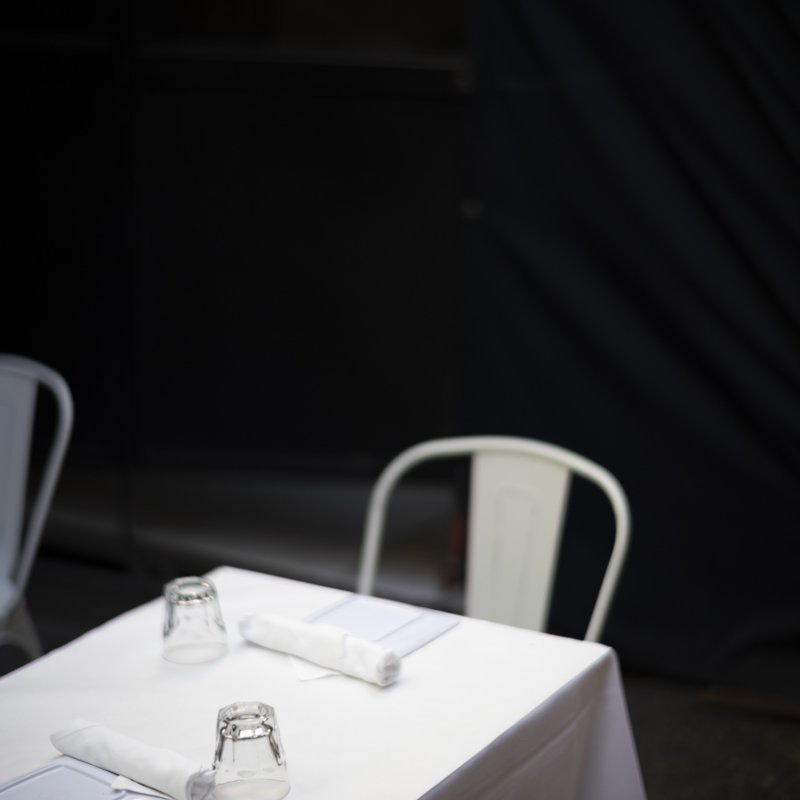