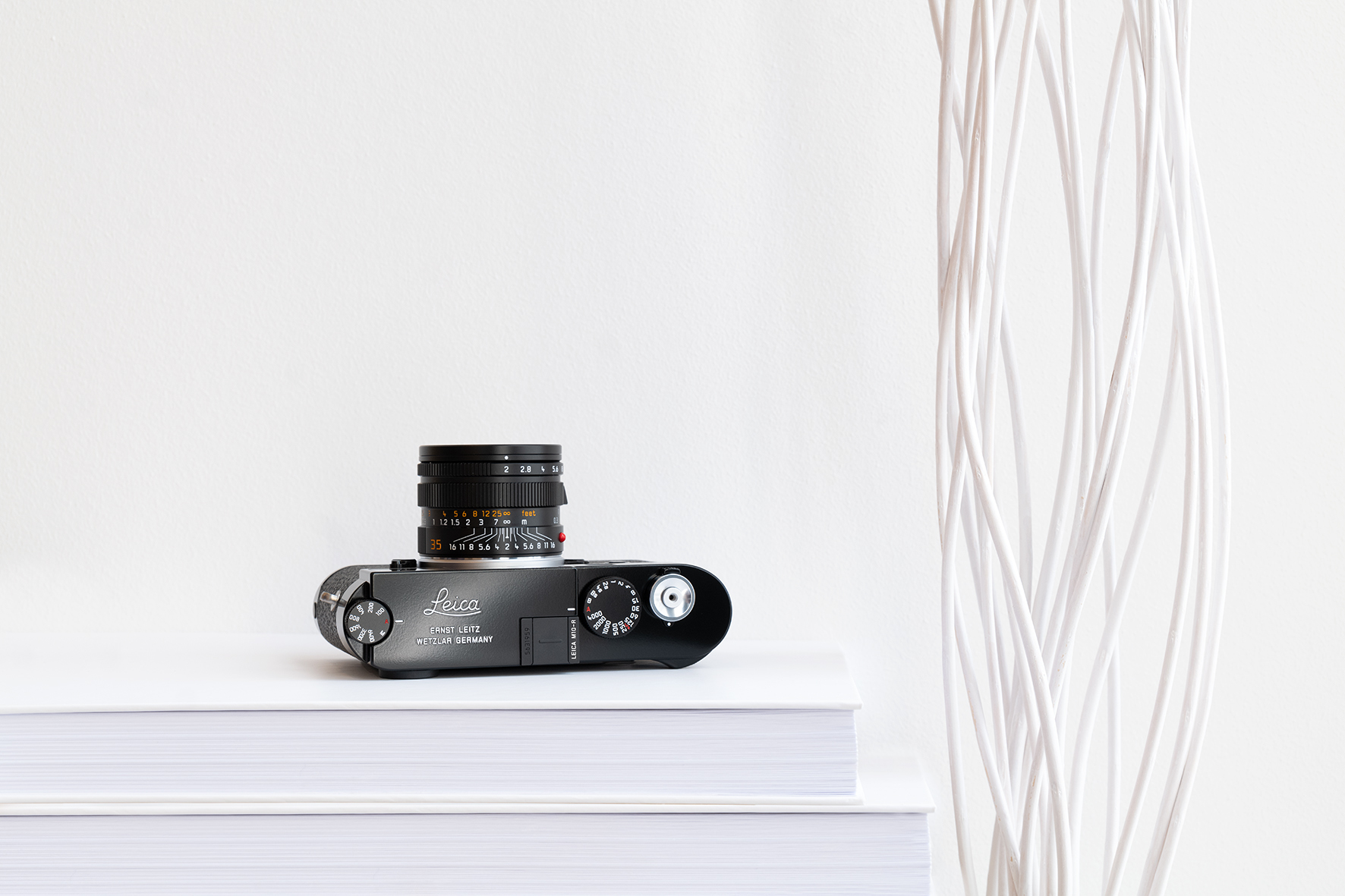 Leica Black paint cameras have made their way into the eyes of collectors and Leica enthusiast all over the globe as a quintessential "Holy Grail" of sorts when it comes to collectible Leica M. Why is this? The Leica M really developed its popularity in the black paint finish in the 1950s with the production of a camera heavily influenced by the M3, the "Original Leica MP." Not to be confused with the modern MP which includes rapid loading and a meter, the original Leica MP camera came in both silver chrome and black paint finishes and went on later to bring exuberant amounts at auctions within the past several years. 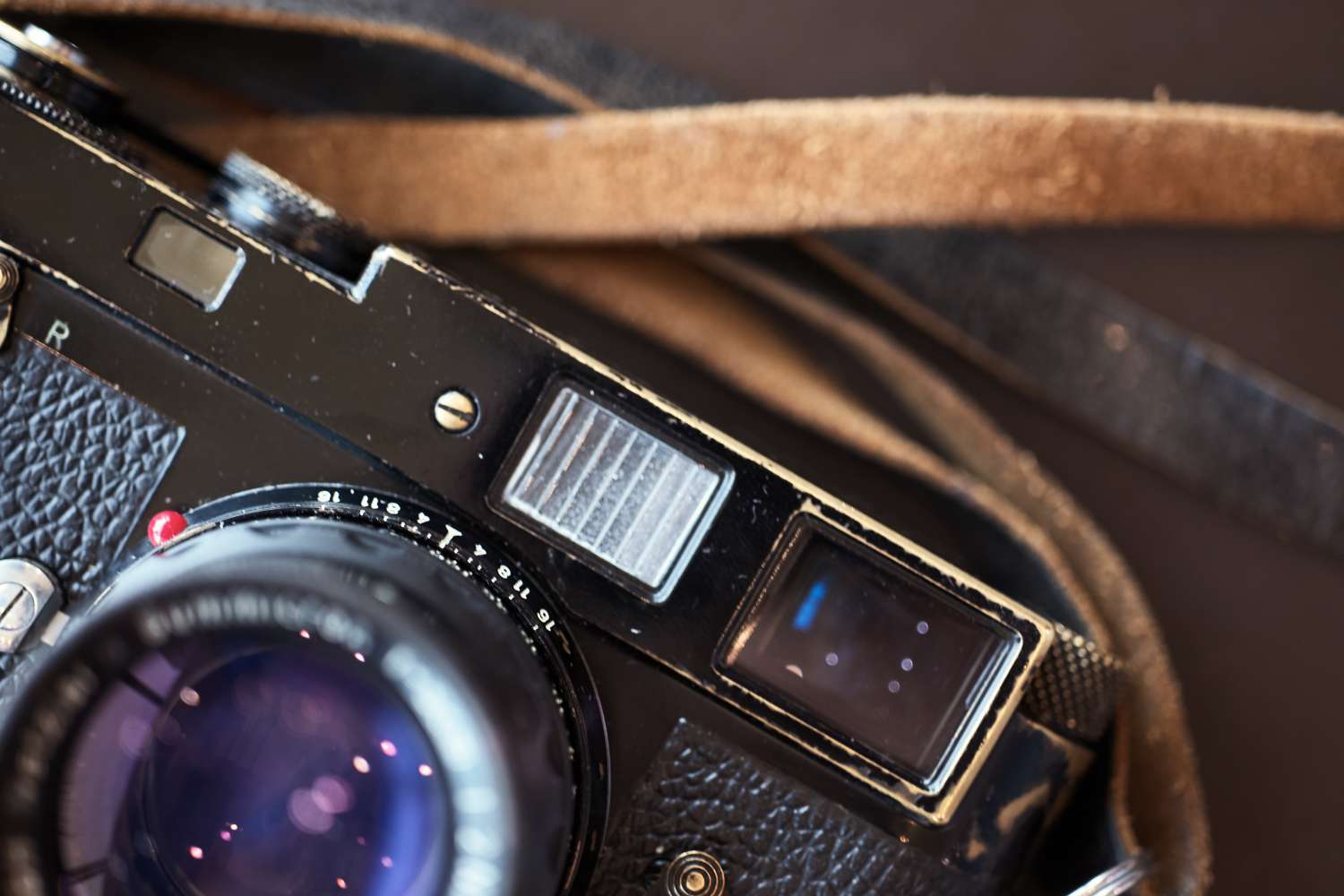 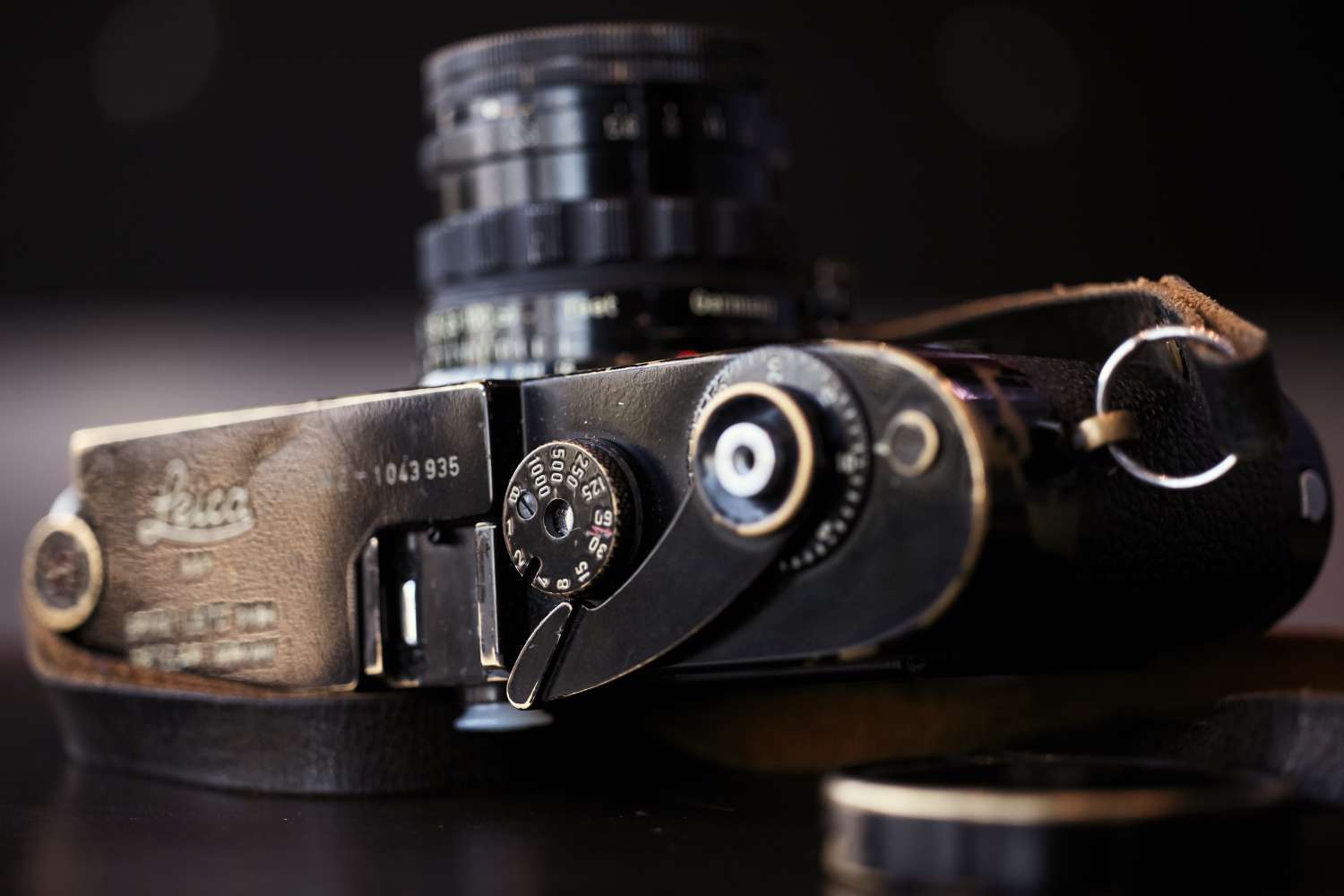 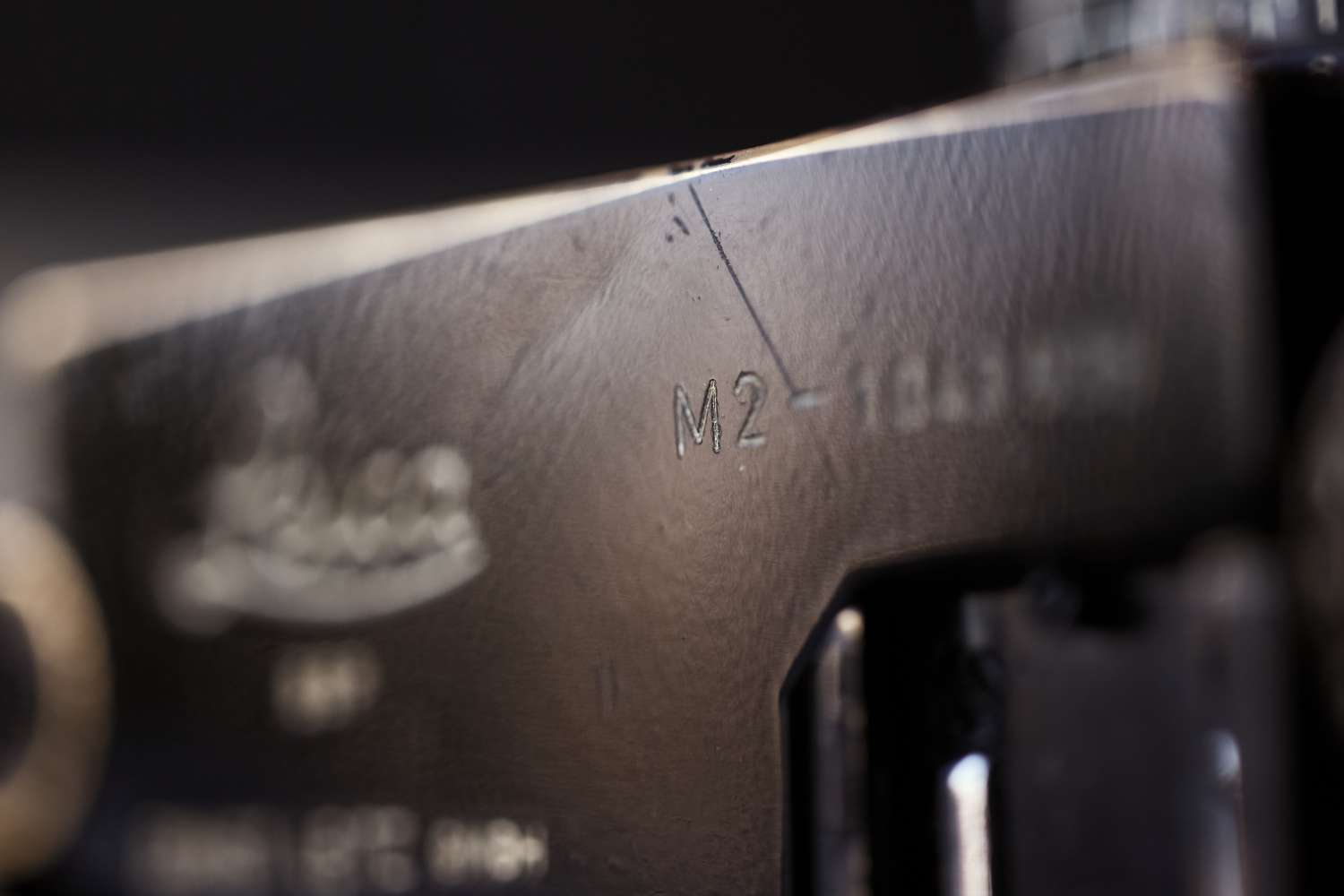 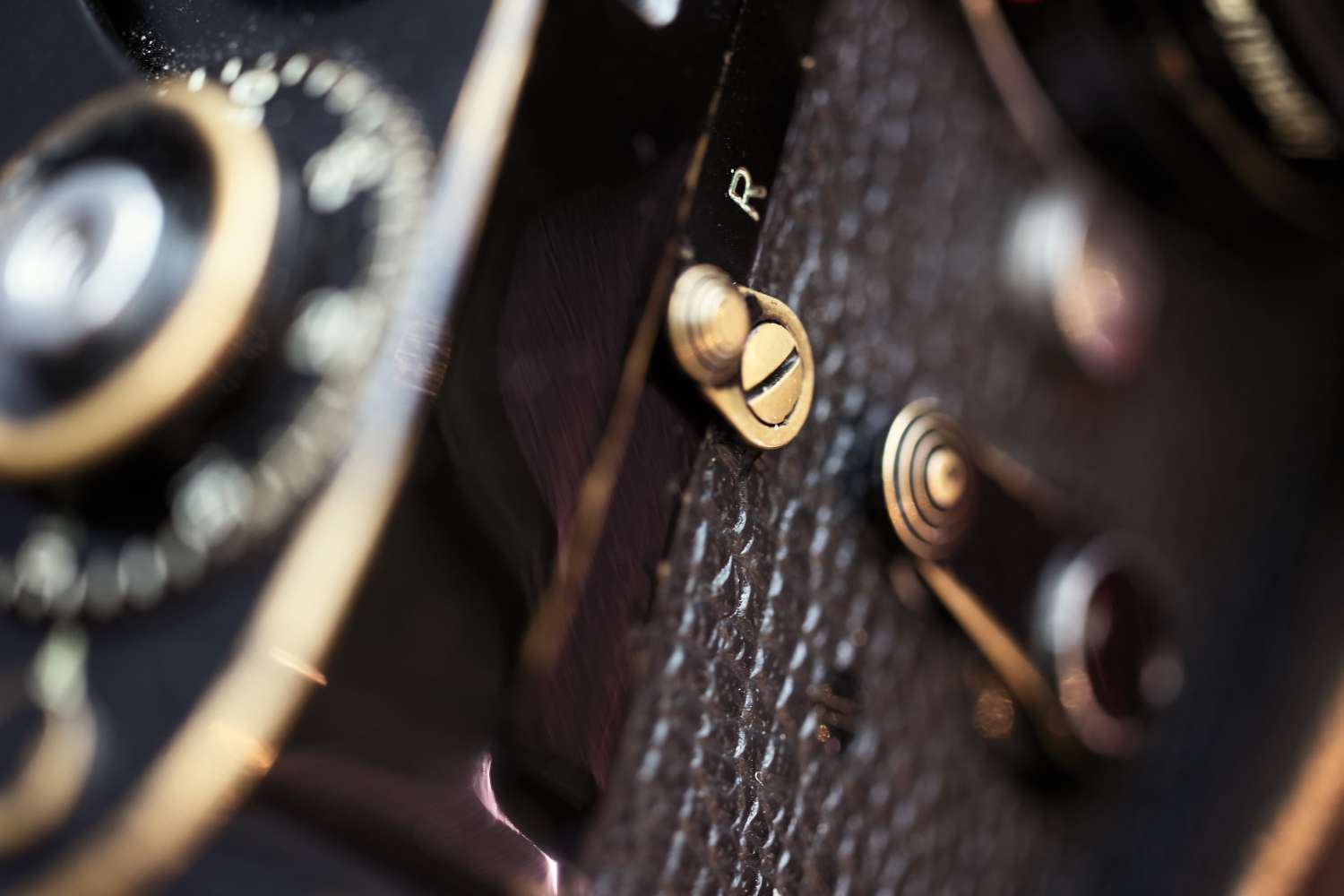 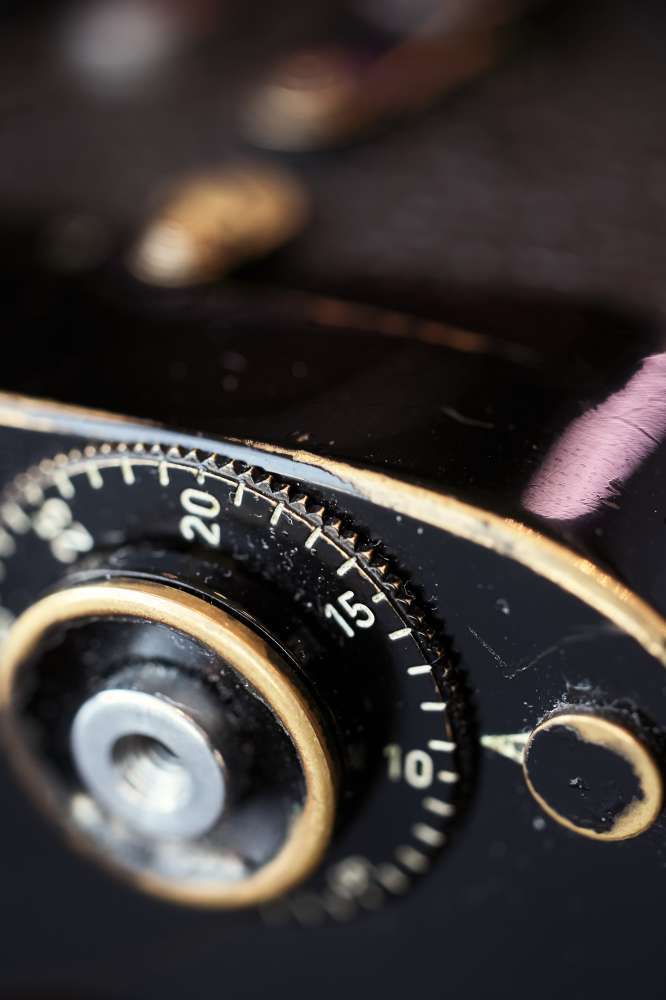 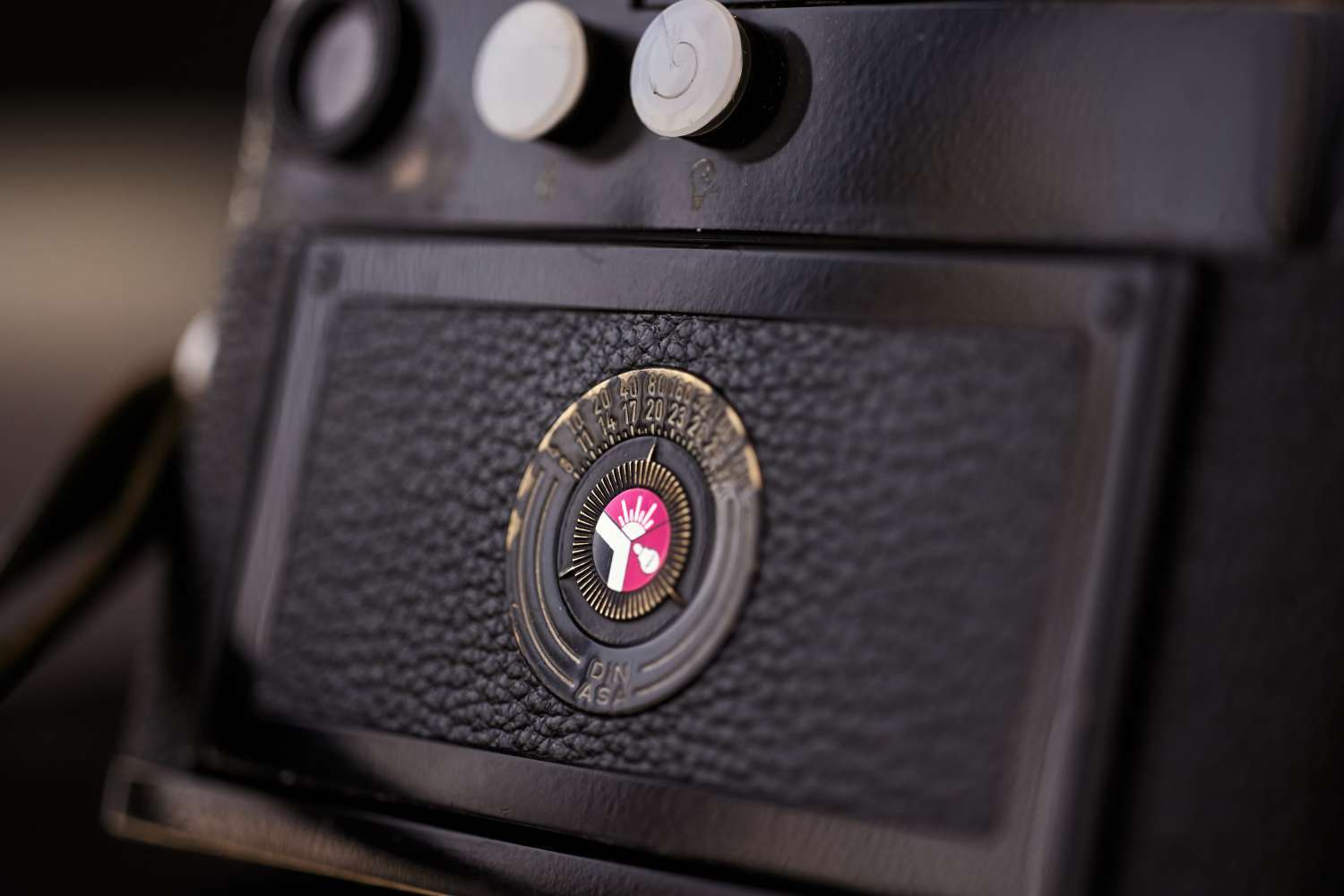 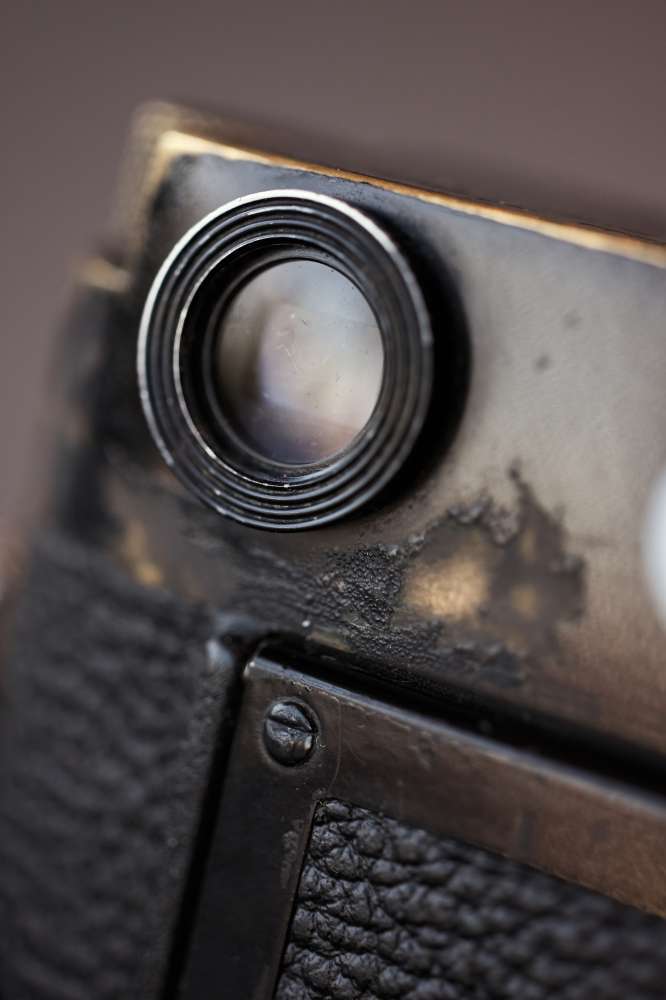 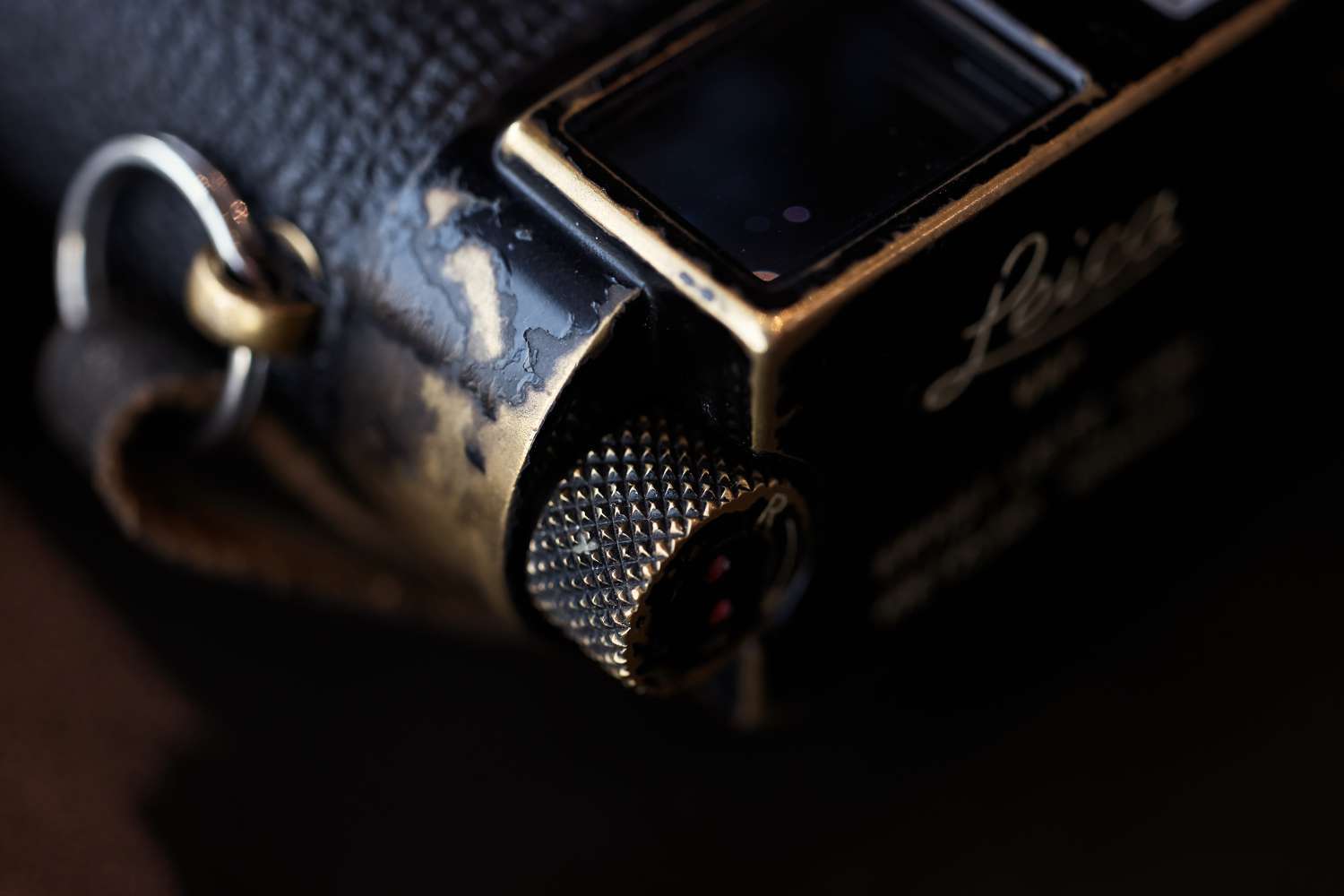 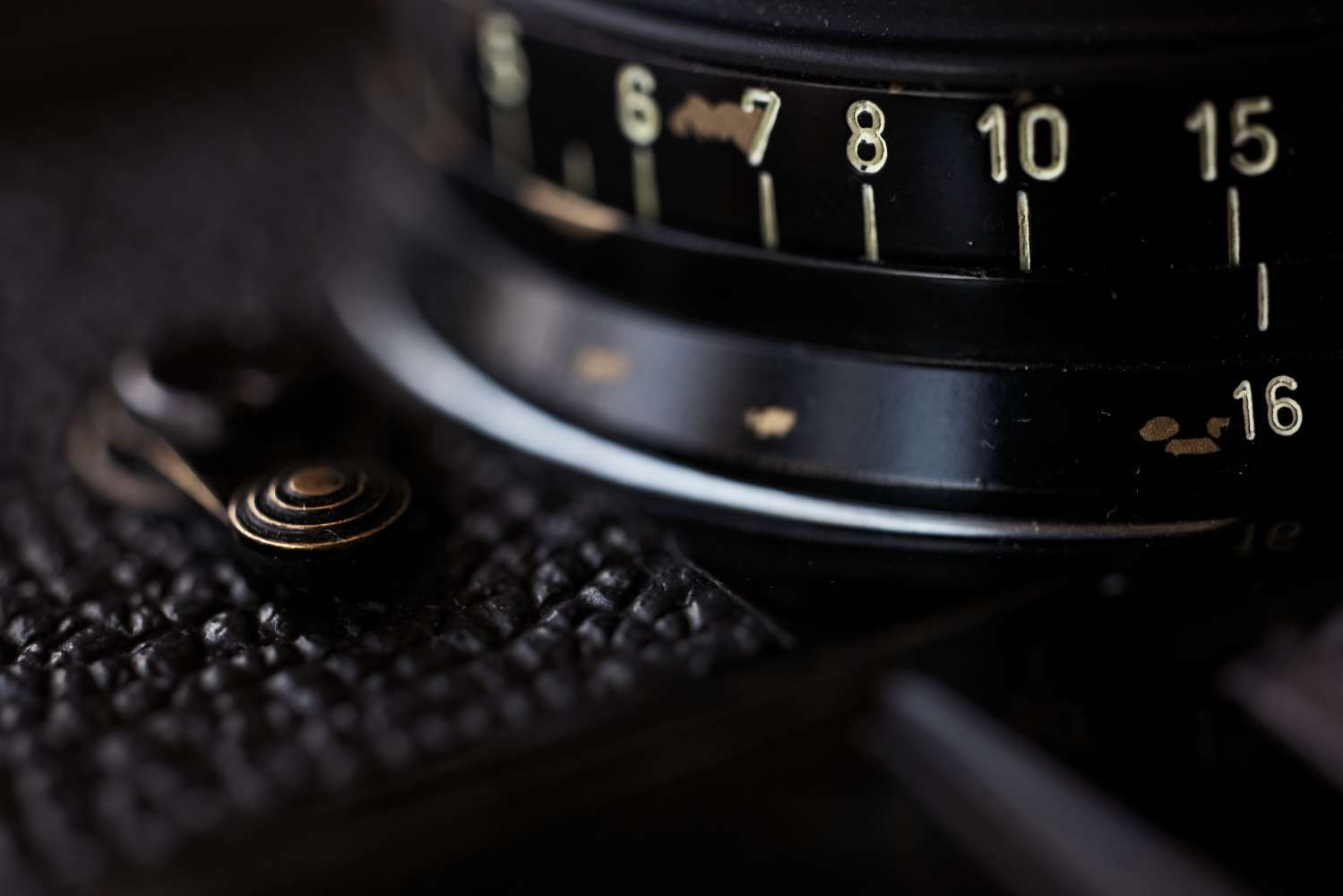 Jim Marshall's M4 and Leicavit used to capture iconic images from Rock and Roll through the 50s and 70s. Read More Here 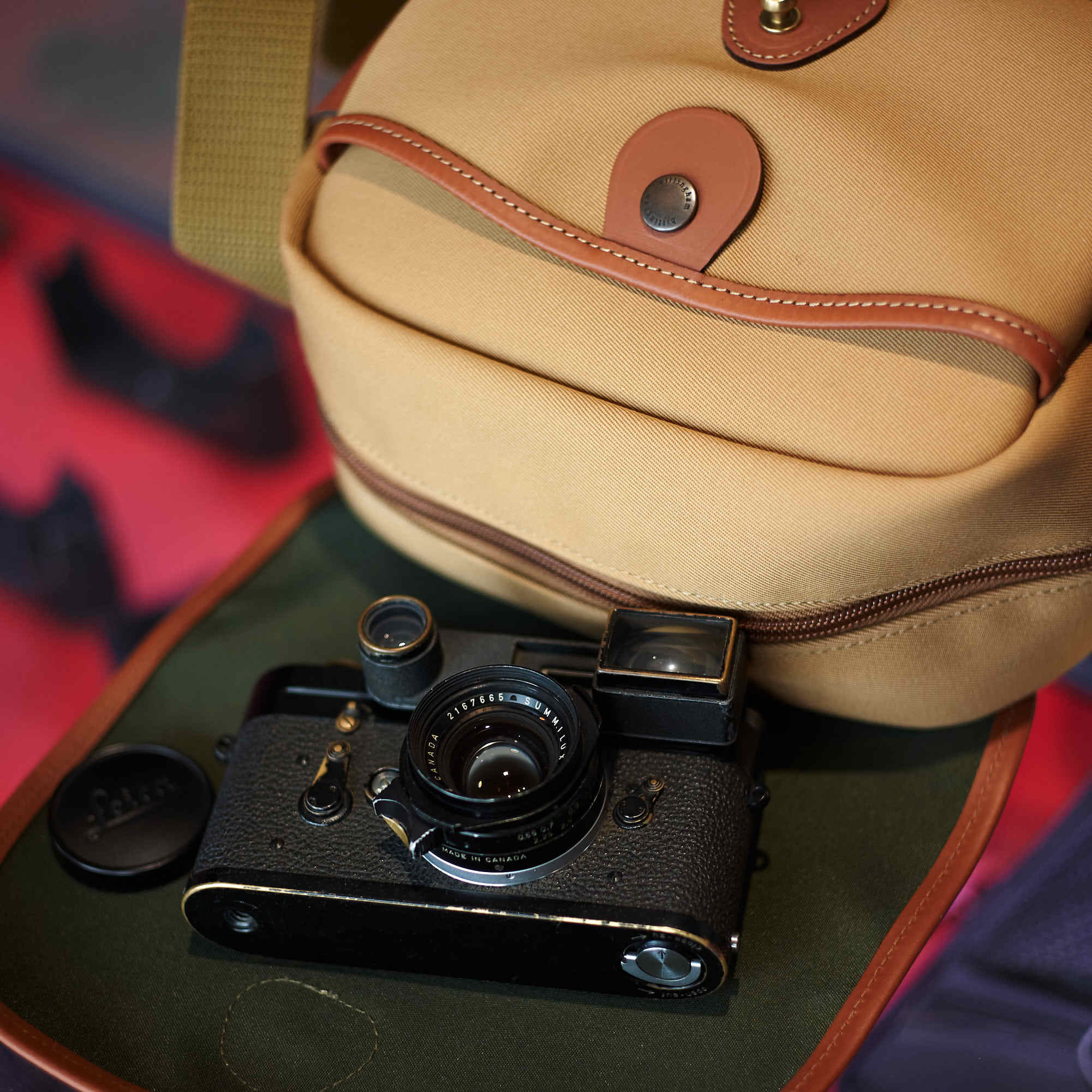 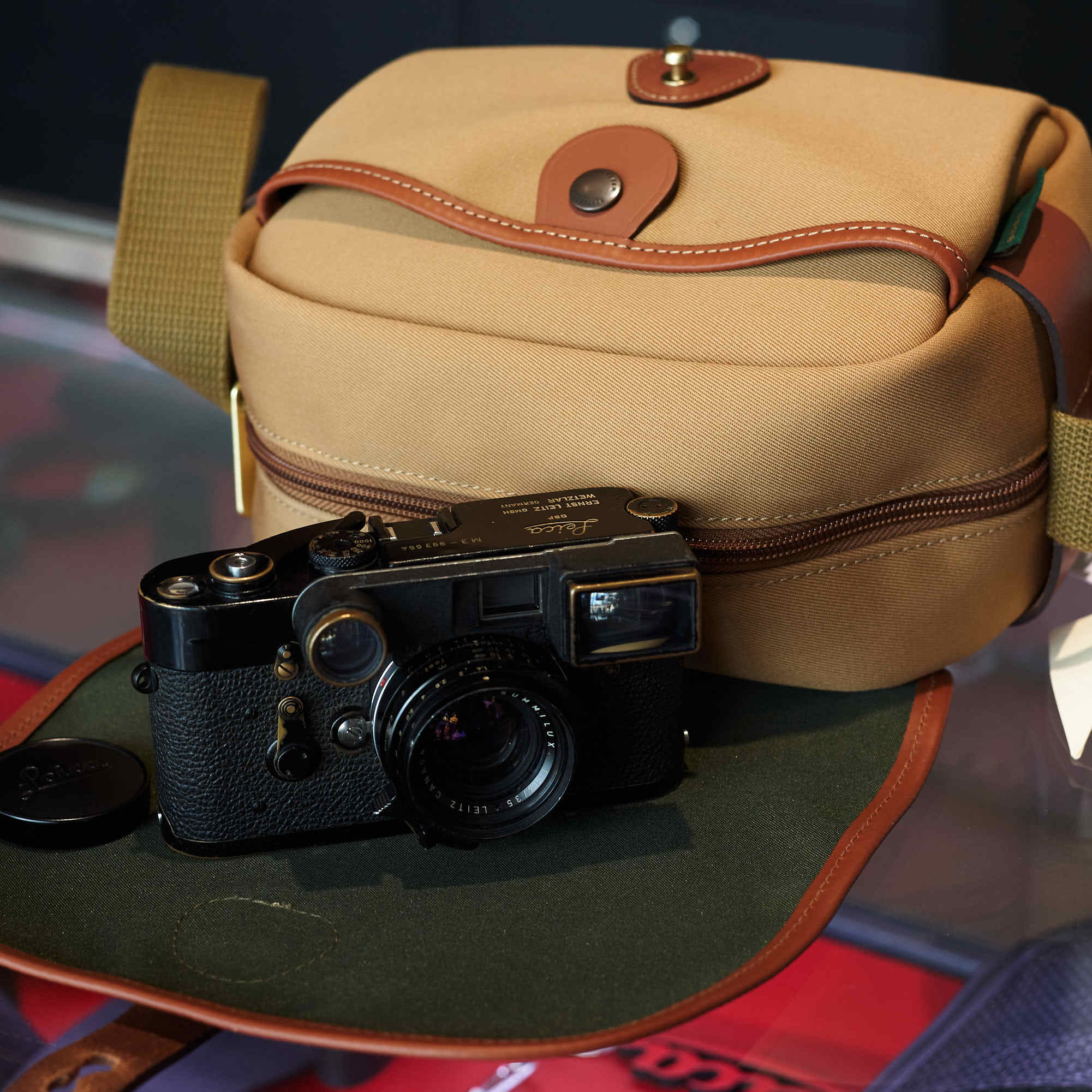 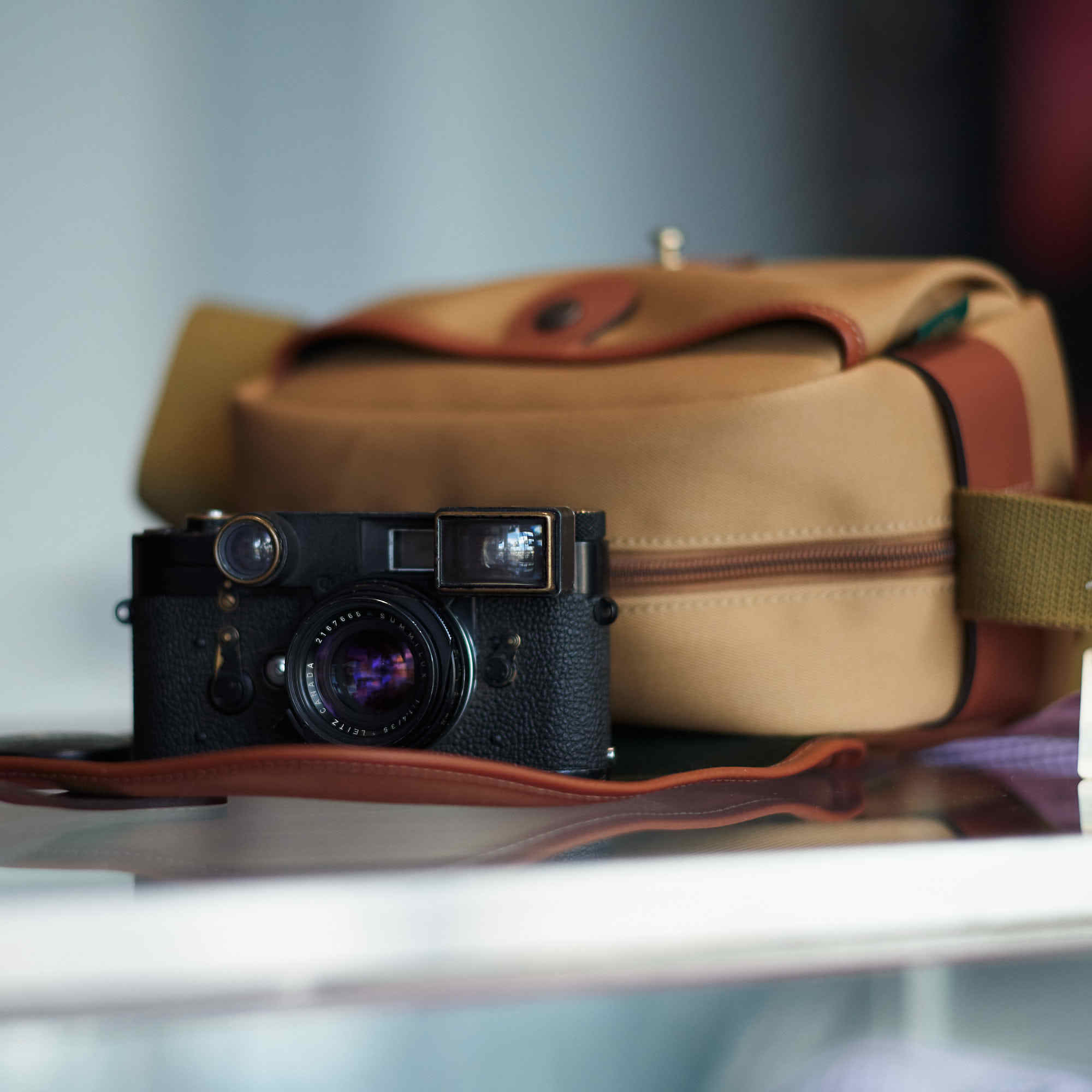 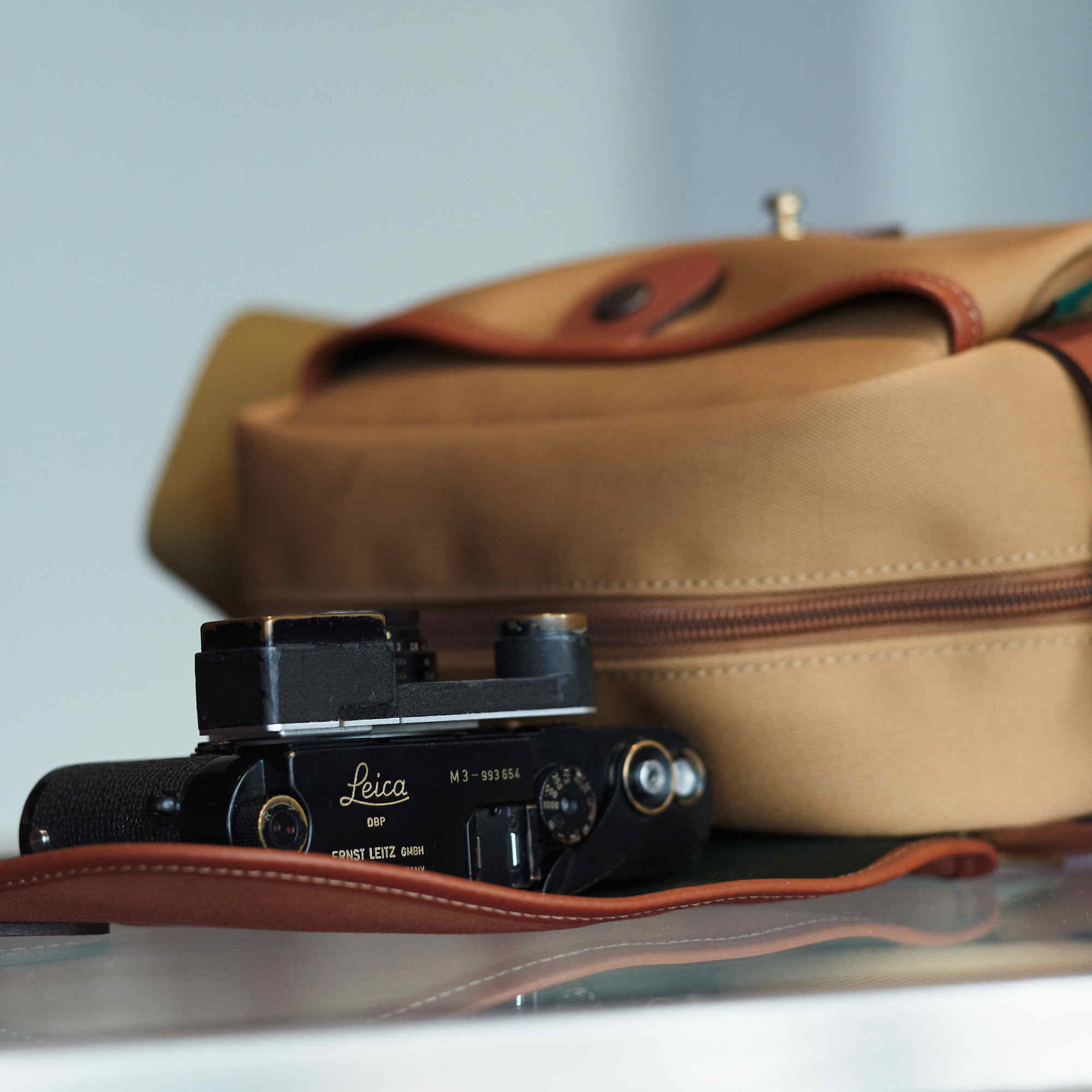 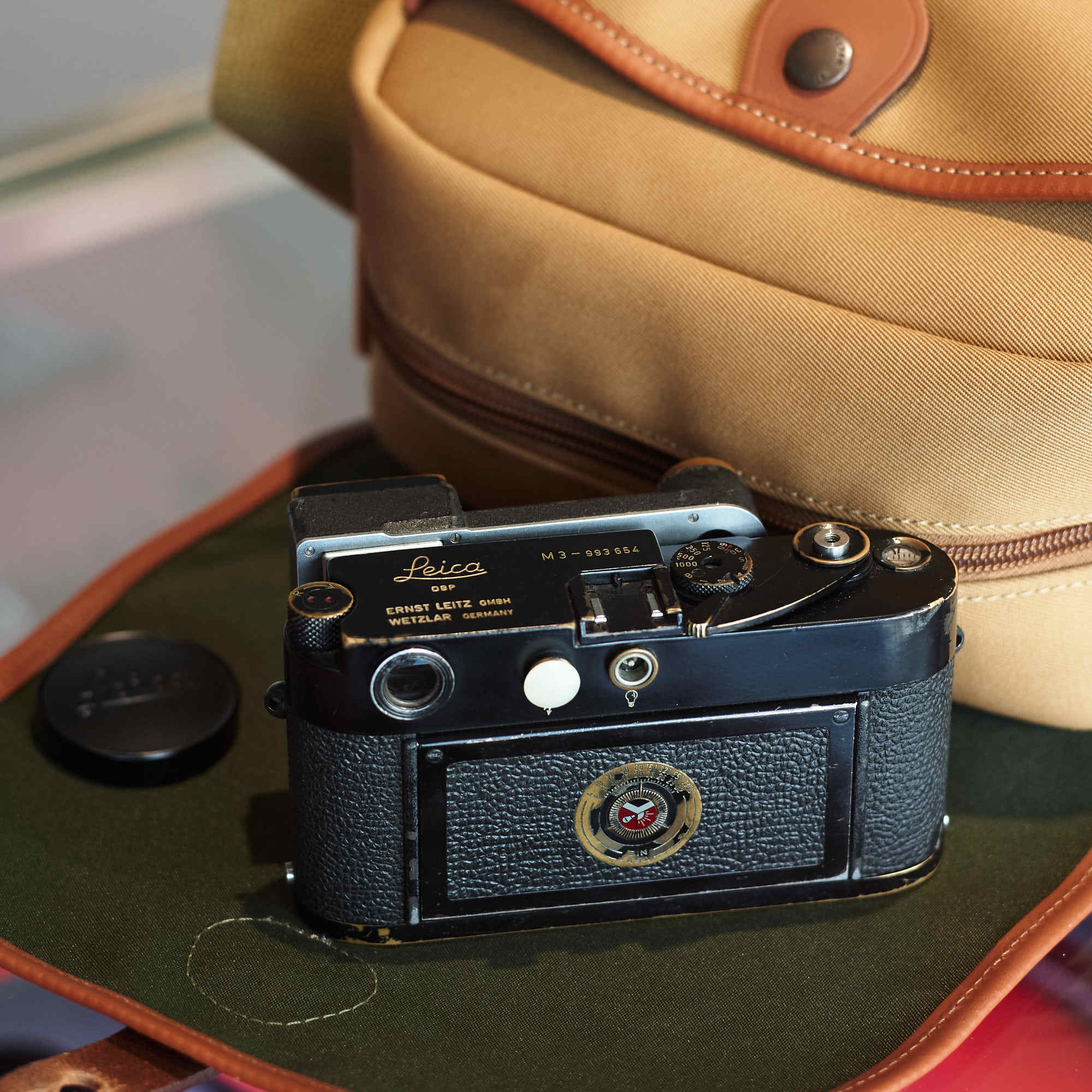 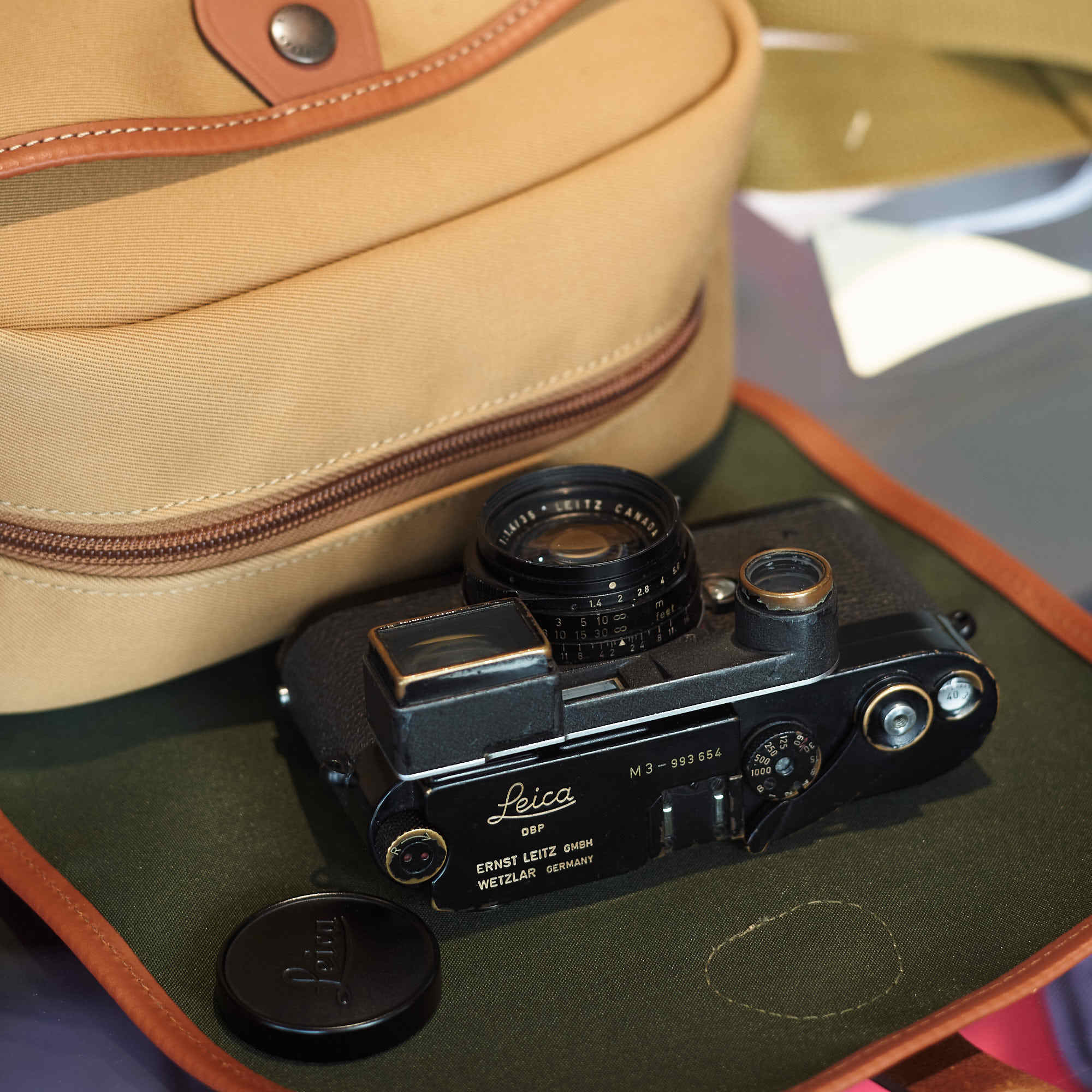 Another fine example of a Black Paint Camera. This M3 even had matching Black Paint goggles and 35mm Summilux!